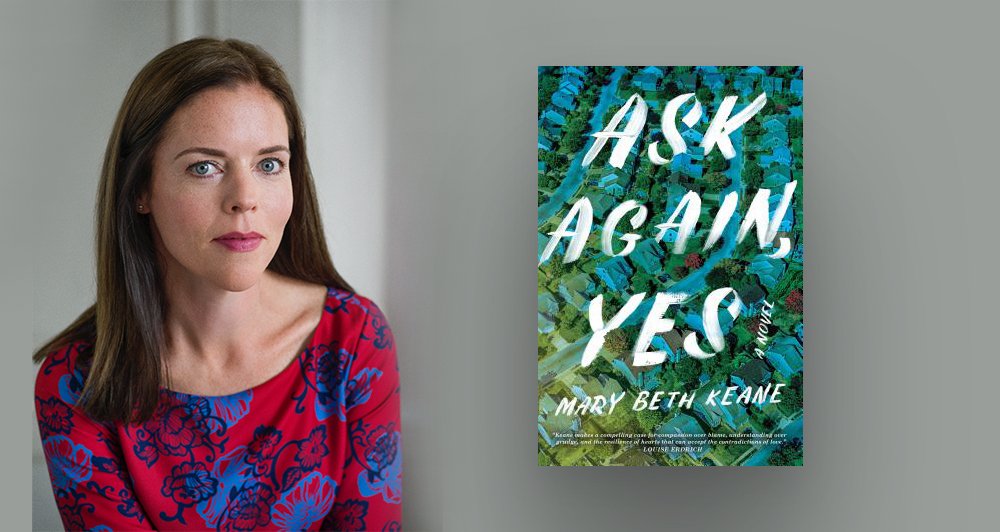 ASK AGAIN, YES, by Mary Beth Keane, is a stunningly ambitious novel with the scope and resonance of Ann Patchett’s Commonwealth and the character-driven plot, broad appeal, and suburban setting of Celeste Ng’s Little Fires Everywhere. Keane is a National Book Foundation 5 Under 35 honoree and the author of the highly acclaimed novels THE WALKING PEOPLE and FEVER (optioned for the screen by Elisabeth Moss)—and in ASK AGAIN, YES, she is at the height of her considerable powers.

Francis Gleeson and Brian Stanhope, two rookie cops in the NYPD, live next door to each other outside the city in the 1970s. What happens behind closed doors in both houses—the loneliness of Francis’s wife, Lena, and the instability of Brian’s wife, Anne—sets the stage for the explosive events to come. In vivid, often blistering prose, Mary Beth Keane paints a family portrait over 40 years: of Francis and Lena and Brian and Anne, and also of their children, Kate and Peter, whose attachment is immediate and lifelong, blossoming from friendship into love, and tested in ways large and small over the years. 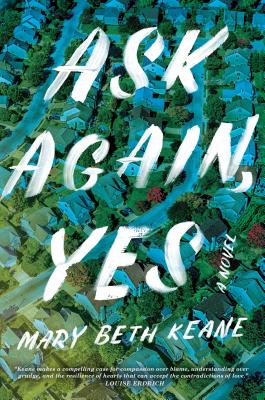 MARY BETH KEANE attended Barnard College and the University of Virginia, where she received an MFA. In 2011, she was named one of the National Book Foundation’s “5 Under 35,” and in 2015 she was awarded a John S. Guggenheim fellowship for fiction writing. She currently lives in Pearl River, New York, with her husband and their two sons. She is the author of The Walking People, Fever, and Ask Again, Yes.