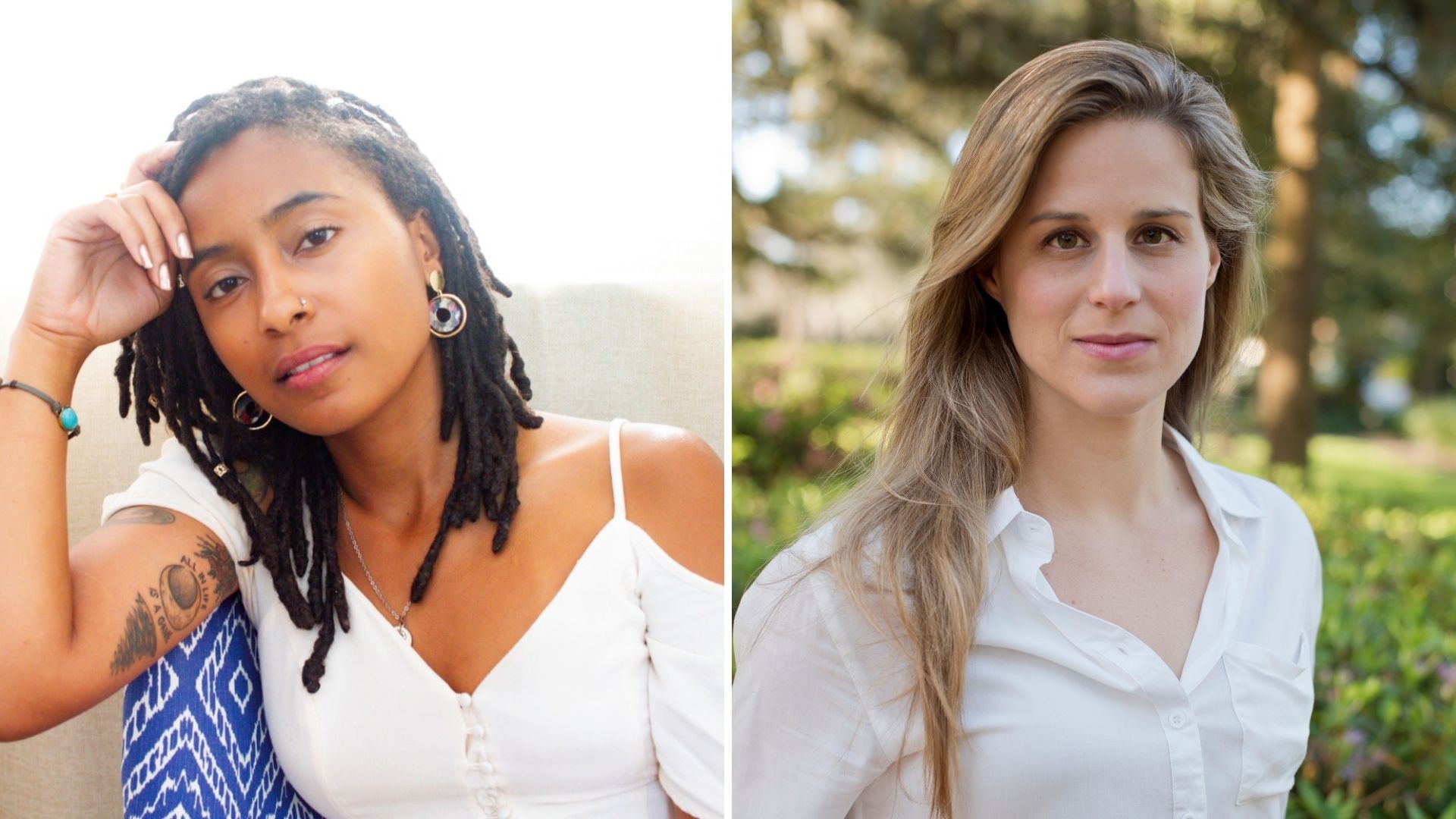 An Evening with Dantiel W. Moniz

In conversation with Lauren Groff

A livewire debut from Dantiel W. Moniz, one of the most exciting discoveries in today’s literary landscape, Milk Blood Heat depicts the sultry lives of Floridians in intergenerational tales that contemplate human connection, race, womanhood, inheritance, and the elemental darkness in us all. Set among the cities and suburbs of Florida, each story delves into the ordinary worlds of young girls, women, and men who find themselves confronted by extraordinary moments of violent personal reckoning. These intimate portraits of people and relationships scour and soothe and blast a light on the nature of family, faith, forgiveness, consumption, and what we may, or may not, owe one another.

A thirteen-year-old meditates on her sadness and the difference between herself and her white best friend when an unexpected tragedy occurs; a woman recovering from a miscarriage finds herself unable to let go of her daughter–whose body parts she sees throughout her daily life; a teenager resists her family’s church and is accused of courting the devil; servers at a supper club cater to the insatiable cravings of their wealthy clientele; and two estranged siblings take a road-trip with their father’s ashes and are forced to face the troubling reality of how he continues to shape them.

Wise and subversive, spiritual and seductive, Milk Blood Heat forms an ouroboros of stories that bewitch with their truth, announcing the arrival of a bright new literary star. 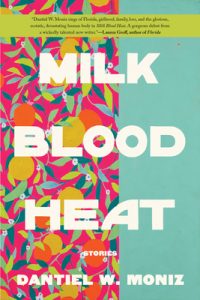 Dantiel W. Moniz is the recipient of the Alice Hoffman Prize for Fiction, the Cecelia Joyce Johnson Emerging Writer Award by the Key West Literary Seminars, and a Tin House Scholarship. Her fiction has appeared in Tin House, Ploughshares, the Yale Review, Joyland, McSweeney’s Quarterly Concern, and elsewhere. Milk Blood Heat is her first book. She lives in Northeast Florida.

Lauren Groff is the New York Times bestselling author of, The Monsters of Templeton, Arcadia, Fates and Furies and Florida as well as the celebrated short-story collection Delicate Edible Birds. She graduated from Amherst College and has an MFA in fiction from the University of Wisconsin Madison. Her work has appeared in a number of magazines, including The New Yorker, Harper’s, and The Atlantic, and in several of the annual The Best American Short Stories anthologies. Groff’s fiction has won the Paul Bowles Prize for Fiction, the Medici Book Club Prize, the PEN/O. Henry Award, and the Pushcart Prize, and has been shortlisted for the Orange Prize for New Writers and a finalist for the L.A. Times Book Prize.