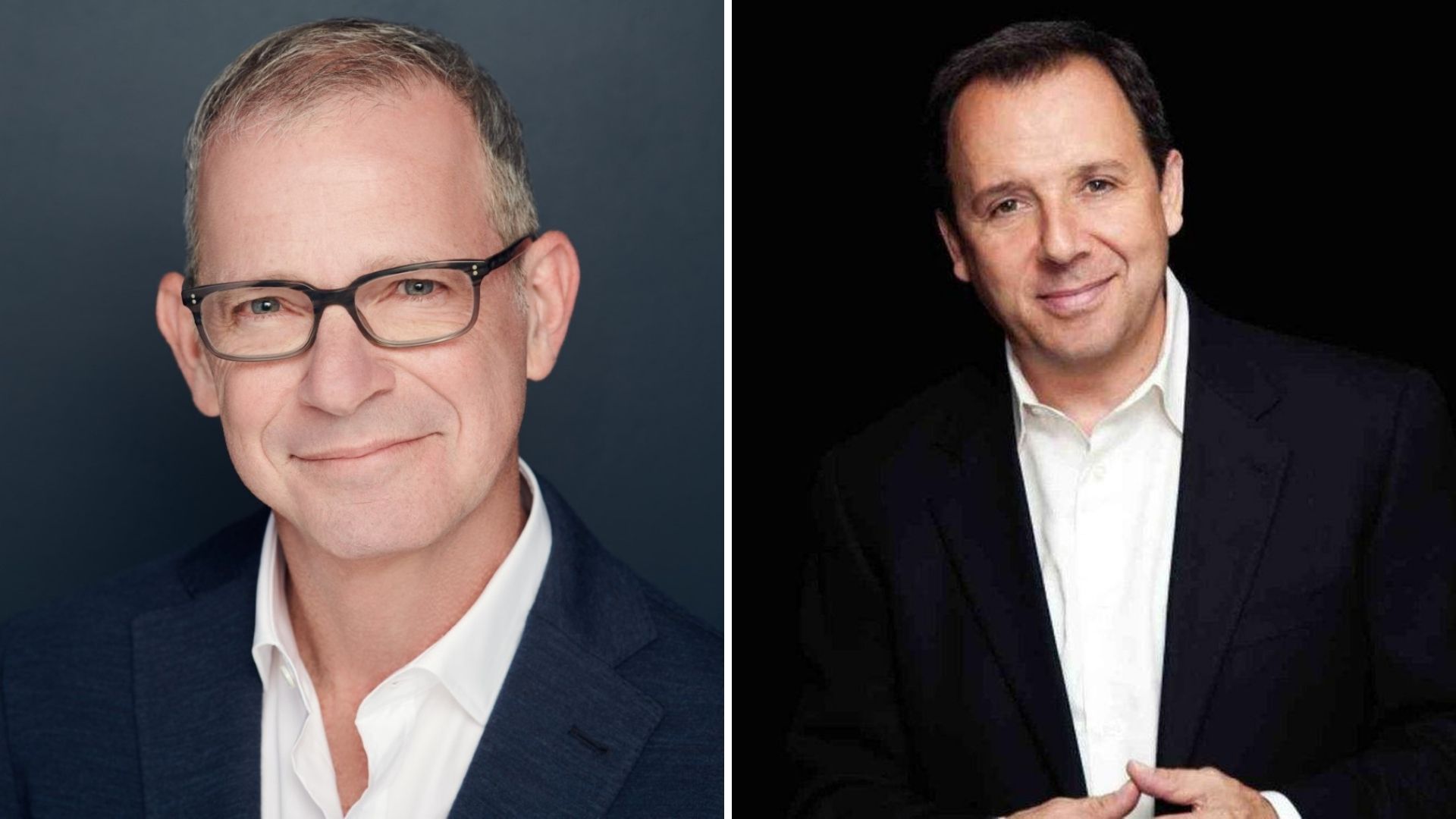 An Evening with Roy Richard Grinker

In conversation with Ron Suskind

Nobody’s Normal: How Culture Created the Stigma of Mental Illness

A compassionate and captivating examination of evolving attitudes toward mental illness throughout history and the fight to end the stigma.

For centuries, scientists and society cast moral judgments on anyone deemed mentally ill, confining many to asylums. In Nobody’s Normal, anthropologist Roy Richard Grinker chronicles the progress and setbacks in the struggle against mental-illness stigma—from the eighteenth century, through America’s major wars, and into today’s high-tech economy.

Nobody’s Normal argues that stigma is a social process that can be explained through cultural history, a process that began the moment we defined mental illness, that we learn from within our communities, and that we ultimately have the power to change. Though the legacies of shame and secrecy are still with us today, Grinker writes that we are at the cusp of ending the marginalization of the mentally ill. In the twenty-first century, mental illnesses are fast becoming a more accepted and visible part of human diversity.

Grinker infuses the book with the personal history of his family’s four generations of involvement in psychiatry, including his grandfather’s analysis with Sigmund Freud, his own daughter’s experience with autism, and culminating in his research on neurodiversity. Drawing on cutting-edge science, historical archives, and cross-cultural research in Africa and Asia, Grinker takes readers on an international journey to discover the origins of, and variances in, our cultural response to neurodiversity.

Urgent, eye-opening, and ultimately hopeful, Nobody’s Normal explains how we are transforming mental illness and offers a path to end the shadow of stigma. 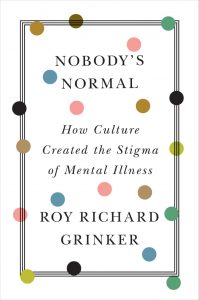 Roy Richard Grinker is professor of anthropology and international affairs at the George Washington University. He is the author of several books, including Unstrange Minds: Remapping the World of Autism. He lives in Washington, DC.

Ron Suskind is a Pulitzer-winning journalist, bestselling author, and the founder of Sidekicks.

Ron’s latest bestseller, Life, Animated (2014), chronicles his family’s twenty-year journey raising and connecting to their autistic son. The Suskinds are also the subject of an award-winning documentary feature of the same name (2016). Their story has driven activism and research about the compensatory strengths of those with autism and others who are “differently-abled” due to distinctive neurology or sociocultural backgrounds. Ron’s company, Sidekicks, is leading efforts to build a next generation of augmentative technologies to lift and support these communities.

Ron often appears on network television and has been a contributor for The New York Times Magazine and Esquire. Ron was the Wall Street Journal’s senior national affairs reporter from 1993 until his departure in 2000, and won the 1995 Pulitzer Prize for Feature Writing. He currently lives in Cambridge, MA, with his wife, Cornelia Kennedy Suskind, and lectures about narrative and justice at Harvard Law School.