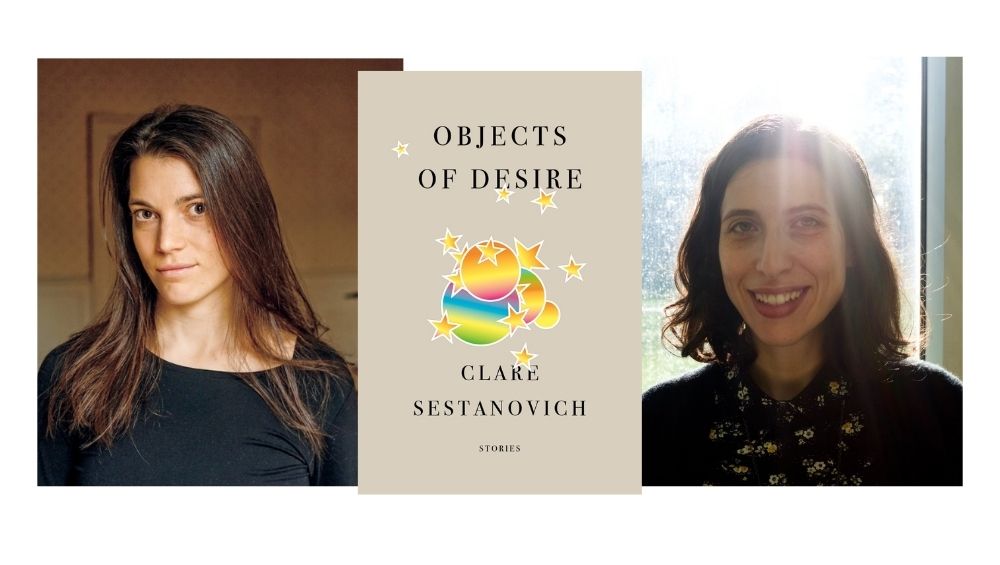 An Evening with Clare Sestanovich

In conversation with Christine Smallwood

“One of those rare collections that is both deeply emotional and affecting and just so much fun to read.” —Nathan Englander, author of Dinner at the Center of the Earth

A college freshman, traveling home, strikes up an odd, ephemeral friendship with the couple next to her on the plane. A mother prepares for her son’s wedding, her own life unraveling as his comes together. A long-lost stepbrother’s visit to New York prompts a family’s reckoning with its old taboos. A wife considers the secrets her marriage once contained. An office worker, exhausted by the ambitions of the men around her, emerges into a gridlocked city one afternoon to make a decision.

In these eleven powerful stories, thrilling desire and melancholic yearning animate women’s lives, from the brink of adulthood to the labyrinthine path between twenty and thirty, to middle age, when certain possibilities quietly elapse. Tender, lucid, and piercingly funny, Objects of Desire is a collection pulsing with subtle drama, rich with unforgettable scenes, and alive with moments of recognition each more startling than the last—a spellbinding debut that announces a major talent. 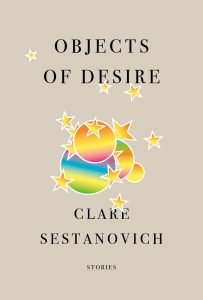 Clare Sestanovich is an editor at The New Yorker. Her fiction has appeared in The New Yorker, The Paris Review, Harper’s, and Electric Literature. She lives in Brooklyn.

Christine Smallwood’s debut novel The Life of the Mind was published by Hogarth in March 2021. Her fiction has appeared in The Paris Review, n+1, and Vice. Her reviews, essays, and cultural reporting have been published in many magazines, including The New Yorker, Bookforum, T: The New York Times Style Magazine, and The New York Times Magazine, where she is a contributing writer. She has also written the “New Books” column for Harper’s Magazine, where she is a contributing editor, and been an editor at The Nation. She has a PhD in English from Columbia University, is a founding faculty member of the Brooklyn Institute for Social Research, and is a fellow at the New York Institute for the Humanities.