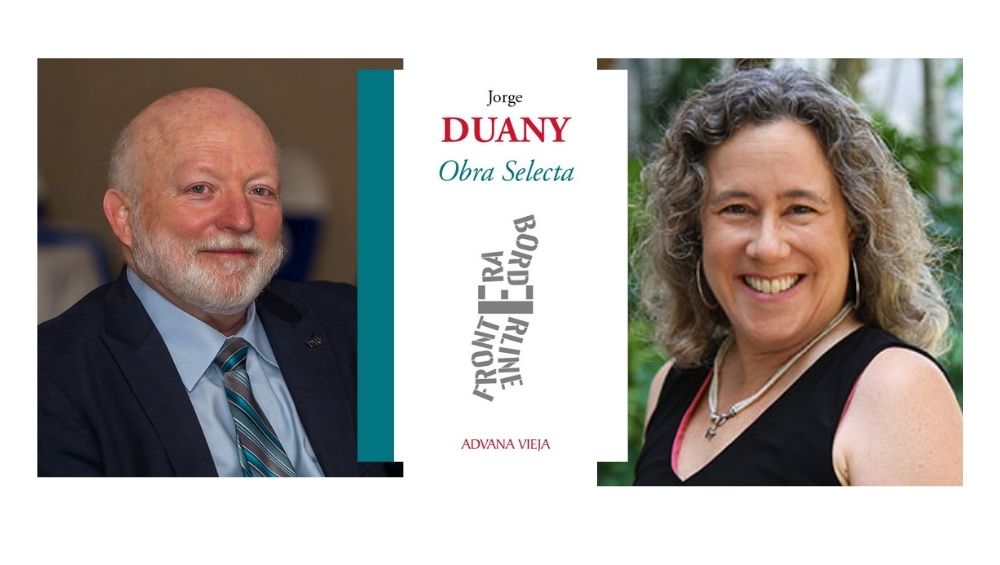 Books & Books, The Cuban Research Institute and The Department of Modern Languages and Literatures at the University of Miami  present…

An Evening with Dr. Jorge Duany

Obra selecta (Selected Works) by Jorge Duany gathers nine academic essays and eight journalistic articles on transnational migration and national identity in Cuba and Puerto Rico. The texts focus on the construction and reconstruction of cultural identities among immigrants and their descendants from the two islands in the United States. The book contains an insightful prologue by Jorge L. Giovannetti-Torres as well as a selective bibliography of the author’s work.

Duany’s Obra selecta has the merit of merging in a single discourse the main categories to analyze migratory movements, from the most intimate corners of life, such as personal identity and family ties, to the most public representations, such as art and literature. Few authors such as Duany have combined the rigor of scientific inquiry and the importance of empirical data with the capacity to share in an entertaining way the results of their work. 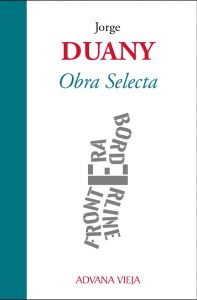 Dr. Jorge Duany is Director of the Cuban Research Institute and Professor of Anthropology at Florida International University in Miami. He has published extensively on Caribbean migration, ethnicity, race, nationalism, and transnationalism. He is the author, coauthor, editor, or coeditor of twenty-two books, including Picturing Cuba: Art, Culture, and Identity on the Island and in the Diaspora (2019) and Puerto Rico: What Everyone Needs to Know (2017).

Dr. Yolanda Martínez-San Miguel is the Marta S. Weeks Chair in Latin American Studies in the Department of Modern Languages and Literatures at the University of Miami. She is the author of four books, including Coloniality of Diasporas: Rethinking Intra-Colonial Migrations in a Pan-Caribbean Context (2014), and coeditor of several anthologies, most recently The Routledge Hispanic Studies Companion to Colonial Latin America and the Caribbean, 1492–1898 (2020).