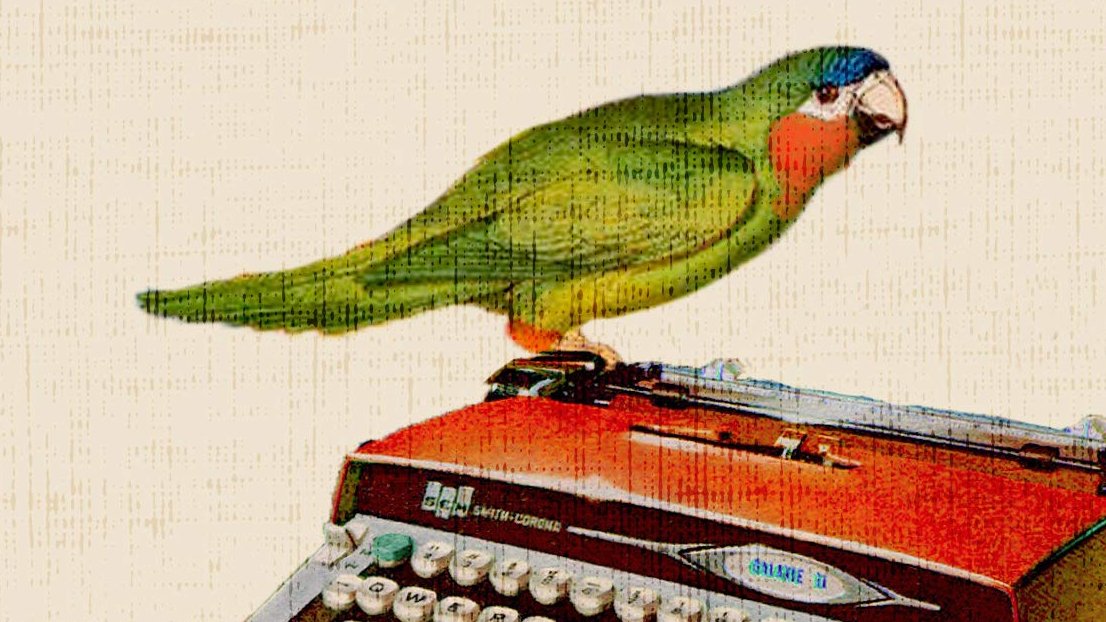 A novel steeped in political satire, poetry, and the lightest touches of magical realism, with an uncanny heroine at its core: Elena of Piedra Negra.

Piedra Negra is an isolated village, whose citizens consist mainly of soldiers injured in the revolution that pass the time drinking a firewater so intense all hallucinate, and most never recover. The firewater distiller’s daughter Elena longs to be a poet, and when she wins a national poetry contest, Elena leaves Piedra Negra, and her family, behind for Havana.

There she encounters a population adjusting to a new way of life, post-revolution. Navigating black markets and censorship, Elena embraces the city, and her new position as an official poet of Cuba, until she finds herself on the wrong side of the regime. Full of outlandish humor and insights into a contradictory and Kafkaesque world, Medina brings 1960s Cuba to life through the eyes of Elena. 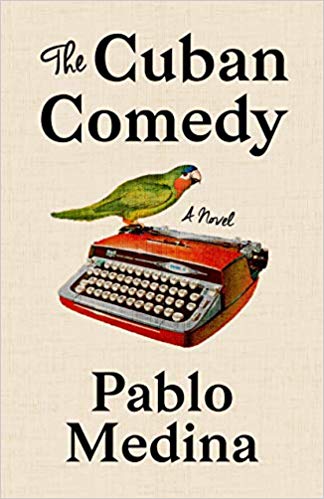 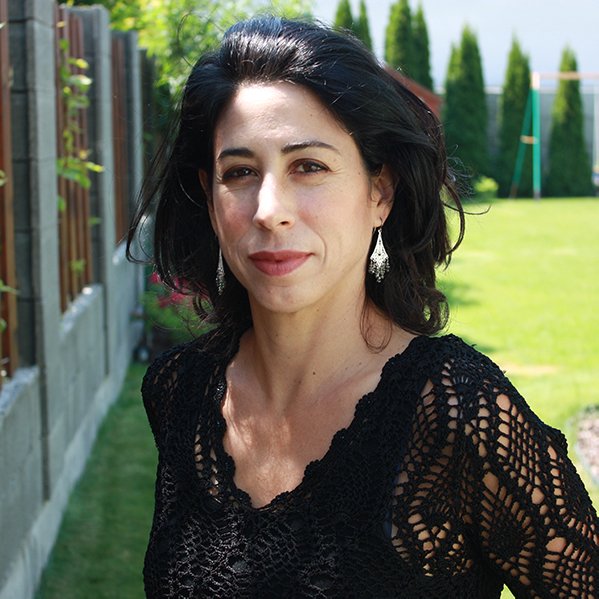 Ana Menéndez is the daughter of Cuban exiles who fled to Los Angeles in the 1960s and married a few months after meeting at a Cuban social club in Glendale. Menéndez worked as a journalist for six years, first at The Miami Herald, where she covered Little Havana, and later with The Orange County Register in California. She is a graduate of NYU’s creative writing program, where she was a New York Times fellow. She is the author of three other books, Loving Che, The Last War, and In Cuba I Was a German Shepherd, which has been translated into eleven languages. 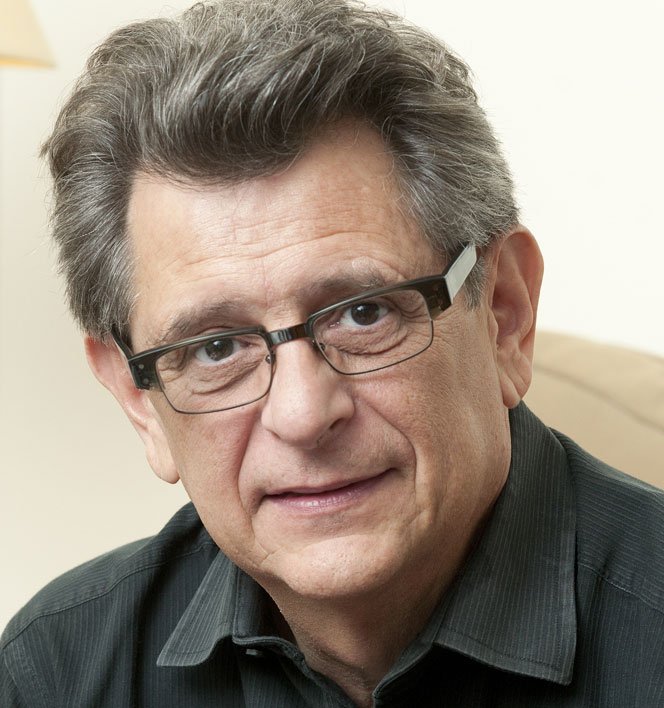 Pablo Medina is the author of eighteen books of poetry, fiction, non-fiction, and translation, among them The Island Kingdom (poems, Hanging Loose, 2015); the novels Cubop City Blues (Grove Press, 2012) and The Cigar Roller (Grove, 2005), and the newest English version of Alejo Carpentier’s seminal novel The Kingdom of This World (FSG Classics, 2017). Medina’s work has appeared in several languages, among them Spanish, French, German, and Arabic, and in periodicals and magazines throughout the world. He was a member of the AWP board of directors from 2002-2007, serving as president in 2005 – 2006. Winner of numerous awards, among them grants from the Rockefeller and Oscar B. Cintas foundations, the state arts councils of New Jersey and Pennsylvania, the NEA, the Lila-Wallace Reader’s Digest Fund, and others, Medina was a Guggenheim Fellow in 2012. Currently, he lives in Vermont and teaches in the Warren Wilson MFA Program for Writers.

Praise for The Cuban Comedy

“Award-winning poet, novelist, translator, memoirist, Pablo Medina is a literary magician and ‘The Cuban Comedy’ is his finest spell— a luminous novel of poets trying to write and love their way through a Revolution. Witty, wily and pulsing with indomitable life ‘The Cuban Comedy’ is an incantation— summoning an island, a lost time and that most necessary of all things: wisdom.”
—Junot Diaz

“Rich and surprising at every turn, the beautiful excesses—the superb inventions—of ‘The Cuban Comedy’ lead us step by darkening step to the ironies of survival. Commonsensical as only extravagant comedy can be, this is a wonderful book. “
—Joan Silber

“A sharp, beautifully rendered look at how political ideology can warp even the best art. At times hilarious, at times tragic, ‘The Cuban Comedy’ keeps you rooting for its idealistic poet-heroine, Elena, as she navigates an impossible post-revolution Cuba. Politics may be able to crush poetry, but in this elegy, the masterful Pablo Medina reminds us again of the sanctity of intellectual freedom, no matter the costs.”
—Ana Menendez