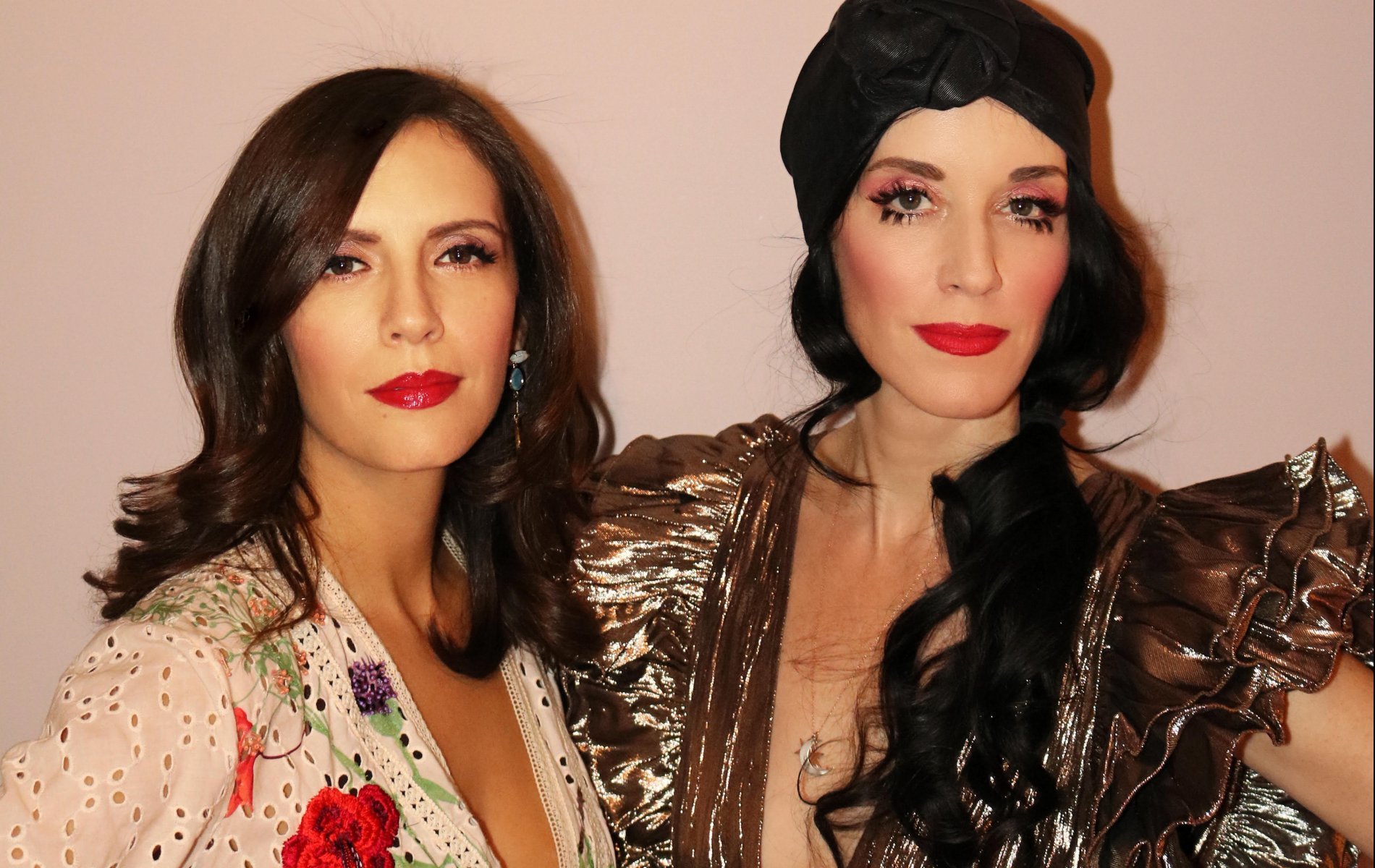 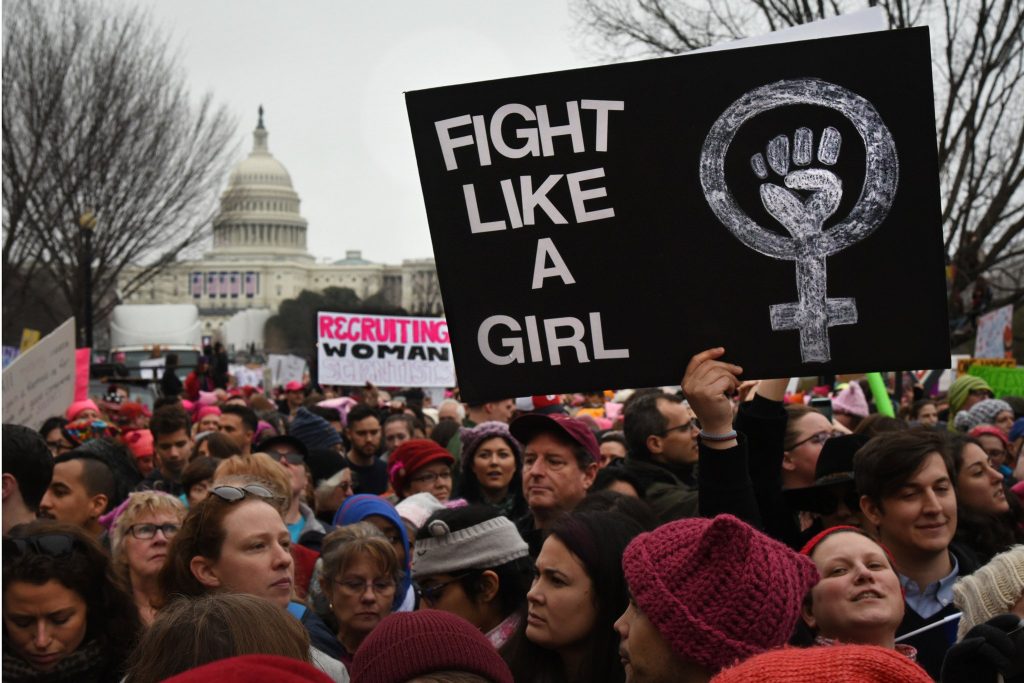 In celebration of the one-year anniversary of Women’s March, this gorgeously designed full-color book offers an unprecedented, front-row seat to one of the most galvanizing movements in American history, with exclusive interviews with Women’s March organizers, never-before-seen photographs, and essays by feminist activists.

Together We Rise: Behind the Scenes at the Protest Heard Around the World

On January 21, 2017, the day after Donald J. Trump’s inauguration, more than three million marchers of all ages and walks of life took to the streets as part of the largest protest in American history. In red states and blue states, in small towns and major urban centers, from Boise to Boston, Bangkok to Buenos Aires, people from eighty-two countries—on all seven continents—rose up in solidarity to voice a common message: Hear our voice.

It became the largest global protest in modern history.

Compiled by Women’s March organizers, in partnership with Condé Nast and Glamour magazine Editor in Chief Cindi Leive, Together We Rise—published for the one-year anniversary of the event—is the complete chronicle of this remarkable uprising. For the first time, Women’s March organizers—including Bob Bland, Cassady Fendlay, Sarah Sophie Flicker, Janaye Ingram, Tamika Mallory, Paola Mendoza, Carmen Perez, and Linda Sarsour —tell their personal stories and reflect on their collective journey in an oral history written by Jamia Wilson, writer, activist and director of The Feminist Press. They provide an inside look at how the idea for the event originated, how it was organized, how it became a global movement that surpassed their wildest expectations, and how they are sustaining and building on the widespread outrage, passion, and determination that sparked it.

Together We Rise interweaves their stories with “Voices from the March”—recollections from real women who were there, across the world—plus exclusive images by top photographers, and 22 short, thought-provoking essays by esteemed writers, celebrities and artists including Rowan Blanchard, Senator Tammy Duckworth, America Ferrera, Roxane Gay, Ilana Glazer, Ashley Judd, Valarie Kaur, David Remnick, Yara Shahidi, Jill Soloway, Jia Tolentino, Congresswoman Maxine Waters, and Elaine Welteroth. An inspirational call to action that reminds us that together, ordinary people can make a difference, Together We Rise is an unprecedented look at a day that made history—and the beginning of a resistance movement to reclaim our future.

Women’s March will share proceeds from Together We Rise with three grassroots, women-led organizations: The Gathering for Justice, SisterSong Women of Color Reproductive Justice Collective, and Indigenous Women Rise. 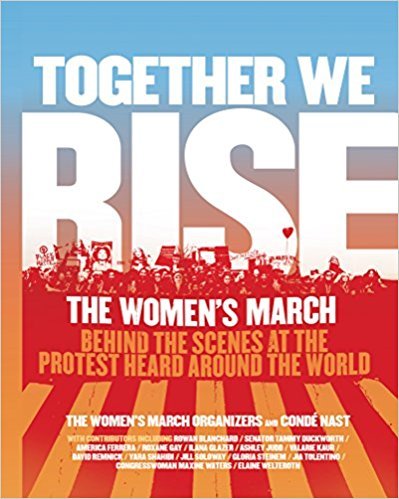 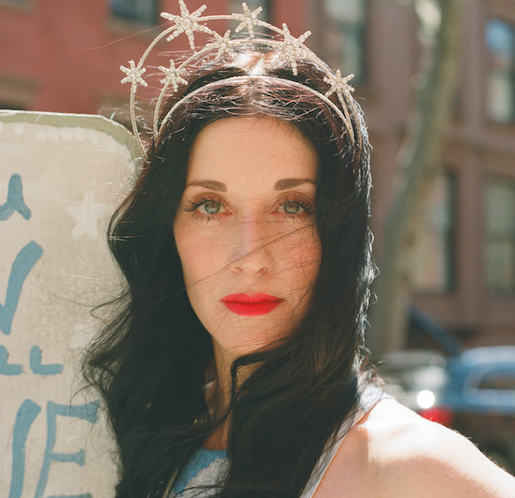 Sarah Sophie Flicker is an activist, writer, filmmaker, cultural organizer, creative director, aerialist and movement builder. She served as Creative Director at progressive media production company Art Not War and the Creative Director of the New York political cabaret troupe The Citizens Band. She helped found Reproductive Rights organization Lady Parts Justice with Lizz Winstead. She sits on the Creative Counsel for Emily’s List.  Sarah Sophie was a National Organizer of the Women’s March on Washington, the largest single day protest in history, and  she continues her work as a strategic advisor to the organization, where she has helped spearhead a number of initiatives aimed at using the power of art and dialog as a tool advocacy and activism.

Paola Mendoza is a film director, activist and author. She was a national organizer and the Artistic Director for the Women’s March on Washington, the largest one-day mass mobilization in history.

For her day job, Paola is a critically acclaimed film director. Her films have continually tackled the effects of poverty and immigration on women and children in the United States.  Her award-winning movies have premiered at the most prestigious film festivals around the world, including: Toronto, Berlin, South by South West, Pusan, Deauville, HotDocs and Tribeca. She was named one of Filmmaker Magazine 25 New Faces of Independent Film and she is a Tribeca All Access, Film Independent and Independent Film Week fellow.

She is a co-founder of The Soze Agency and has been the creative director for campaigns fighting for immigration reform, criminal justice reform, incarcerated mother’s and women’s rights. She is a co-founder and member of the critically acclaimed, Resistance Revival Chorus. Her first novel, THE ONES WHO DON’T STAY, was published by Penguin Books.