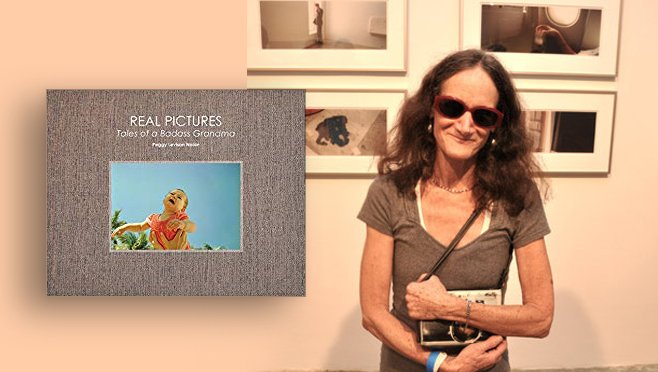 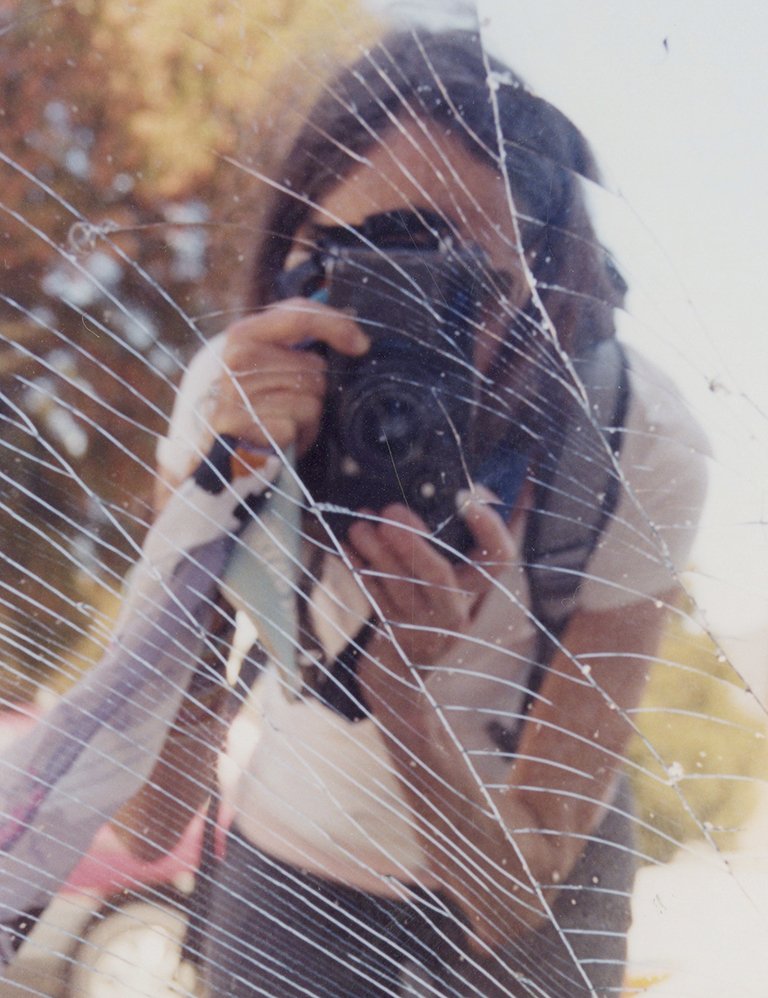 Real Pictures describes how a very large family and their many partners and offspring get through the day. In this heartfelt photography book, Peggy Nolan shows us how she sees the folks she loves and, sometimes, the ones she doesn’t. The book is a family narrative through the lens of a viewfinder, a record of what it looks and feels like to be them.

Got married raised seven kids lived in the projects stayed home cooked and cleaned dreamed of making art started photographing shoplifted film learned to print shot a lot of pictures stole more film moved out of the projects went back to college shot more film studied hard got a job shot more pictures got divorced got pierced up worked harder graduated from college stole more film got some grants got some attention not really enough shot more film made more and more pictures got a better job went back to college graduated from graduate school kids grew up moved out of the house shot more film got more grants got more attention still not enough calmed down stopped stealing film slowed down some started thinking more shot better pictures calmed down slowed down still thinking still making pictures.

Peggy Levison Nolan is photographer and mother of seven working in South Florida. Her work is collected and exhibited by major institutions, including the San Francisco Museum of Modern Art, MOMA, Crystal Bridges Museum, The Harn Museum, the Norton Museum of Art, National Museum of Women in the Arts, The Wedge Collection in Toronto, The Light Work Permanent Collection and the Martin Z. Margulies Collection.  She has twice won the South Florida Consortium Individual Artist Grant and was selected for Light Work’s artist-in-residence program in 2005A monograph of her work entitled “Real Pictures” has been released by Daylight Books this fall.  She is a full time photo lab manager and adjunct professor in the Art Department at Florida International University. As an artist, Peggy is represented by Dina Mitrani Gallery in Miami. 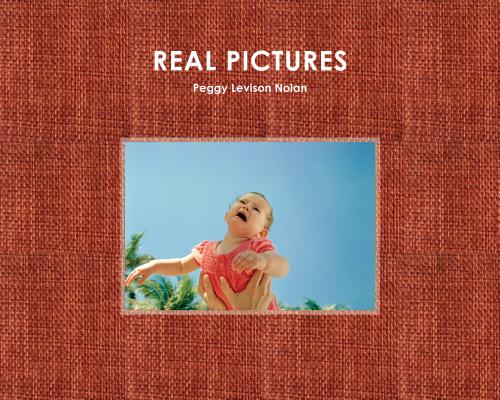