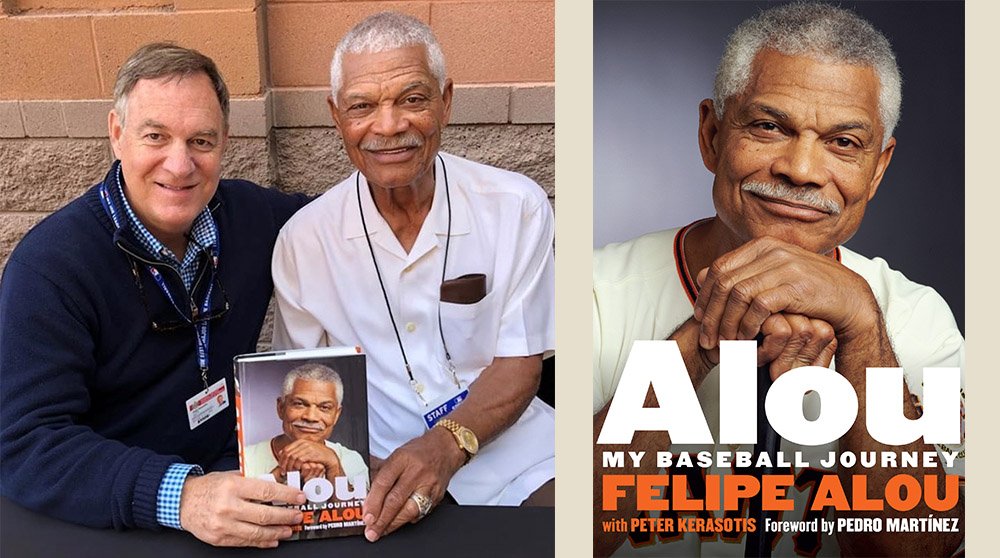 In this extraordinary autobiography, Alou tells of his real dream: to become a doctor. An uncle was funding his university education when an improbable turn of events intervened at the 1955 Pan American Games. There as a track and field athlete, Alou was pressed into service on the baseball field to replace a player sent home for disciplinary reasons. A scout noticed Alou and offered him two hundred pesos to sign a pro contract. Knowing his father owed the grocer exactly two hundred pesos, Alou signed.

Battling racism in the United States and political turmoil in his home country, Alou persevered, paving the way for younger brothers Matty and Jesús and scores of other Dominicans, including his son Moisés. A fourth Alou brother, Juan, might have joined the historic trio if not for the improbable direction his own life took.
Alou played seventeen years in the Major Leagues, accumulating more than two thousand hits and two hundred home runs, and then managed another fourteen—four with the San Francisco Giants and ten with the Montreal Expos, where he became the winningest manager in franchise history. Alou became a special friend of Roberto Clemente, roomed with Willie McCovey, Orlando Cepeda, Juan Marichal, and Joe Torre, and suffered the tragic death of his firstborn son.

Alou’s pioneering journey is embedded in the history of baseball, the Dominican Republic, and a remarkable family.

​Felipe Alou serves as the special assistant to the general manager for the San Francisco Giants. He is an inductee in both the Canadian and the Latino Baseball Hall of Fame and lives with his wife, Lucie, in Boynton Beach, Florida. Peter Kerasotis is an author and journalist who has won ten Associated Press Sports Editor awards, six Football Writers Association of America awards, and seven Florida Sports Writers Association awards. 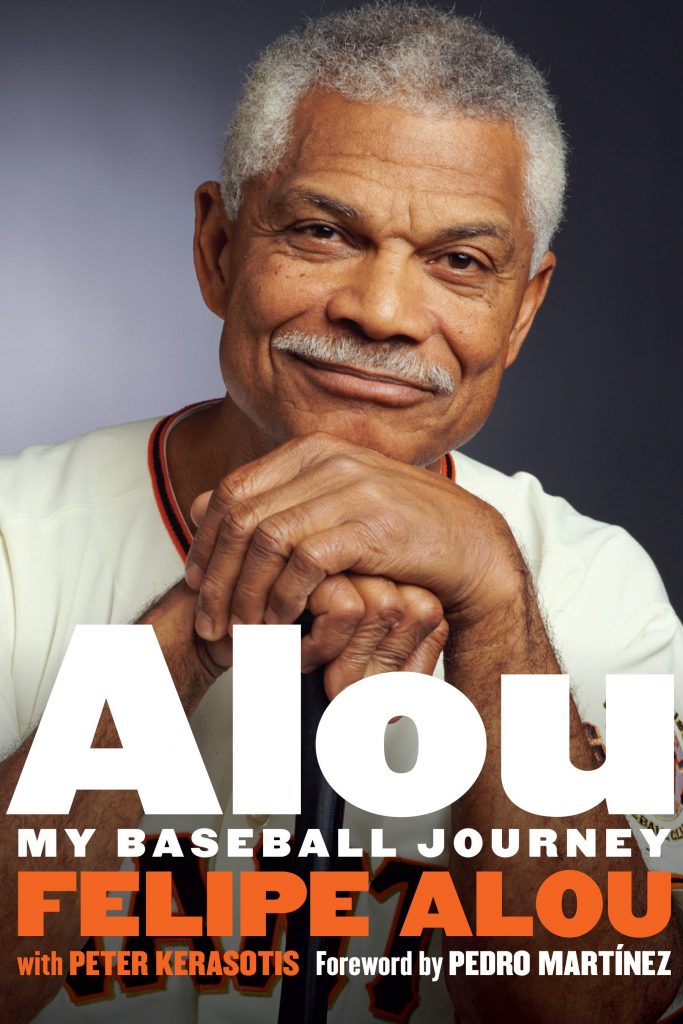