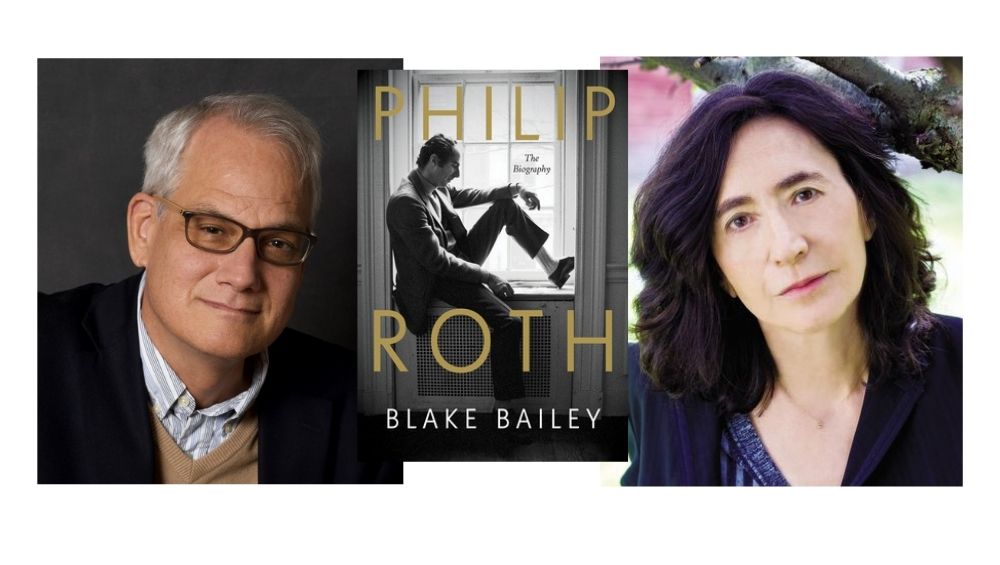 Philip Roth: An Evening with Blake Bailey and Francine Prose

An Evening with Blake Bailey

In conversation with Francine Prose

The renowned biographer’s definitive portrait of a literary titan.

Appointed by Philip Roth and granted independence and complete access, Blake Bailey spent years poring over Roth’s personal archive, interviewing his friends, lovers, and colleagues, and engaging Roth himself in breathtakingly candid conversations. The result is an indelible portrait of an American master and of the postwar literary scene.

Bailey shows how Roth emerged from a lower-middle-class Jewish milieu to achieve the heights of literary fame, how his career was nearly derailed by his catastrophic first marriage, and how he championed the work of dissident novelists behind the Iron Curtain.

Bailey examines Roth’s rivalrous friendships with Saul Bellow, John Updike, and William Styron, and reveals the truths of his florid love life, culminating in his almost-twenty-year relationship with actress Claire Bloom, who pilloried Roth in her 1996 memoir, Leaving a Doll’s House.

Tracing Roth’s path from realism to farce to metafiction to the tragic masterpieces of the American Trilogy, Bailey explores Roth’s engagement with nearly every aspect of postwar American culture. 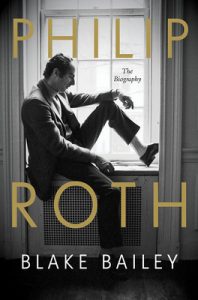 BLAKE BAILEY is the author of biographies of John Cheever, Richard Yates, and Charles Jackson. He is the recipient of a Guggenheim Fellowship and an Award in Literature from the American Academy of Arts and Letters, winner of the National Book Critics Circle Award and the Francis Parkman Prize from the Society of American Historians, and a finalist for the Pulitzer and James Tait Black Prizes. His most recent book, The Splendid Things We Planned, was a finalist for the National Book Critics Circle Award in Autobiography. He lives in Virginia with his wife and daughter.

FRANCINE PROSE is the author of twenty-one works of fiction including, the highly acclaimed Mister Monkey; the New York Times bestseller Lovers at the Chameleon Club, Paris 1932; A Changed Man, which won the Dayton Literary Peace Prize; and Blue Angel, which was a finalist for the National Book Award. Her works of nonfiction include the highly praised Anne Frank: The Book, The Life, The Afterlife, and the New York Times bestseller Reading Like a Writer, which has become a classic. The recipient of numerous grants and honors, including a Guggenheim and a Fulbright, a Director’s Fellow at the Center for Scholars and Writers at the New York Public Library, Prose is a former president of PEN American Center, and a member of the American Academy of Arts and Letters and the American Academy of Arts and Sciences.  She is a Distinguished Writer in Residence at Bard College.