Join us every Wednesday around lunchtime for Wellness Wednesdays at Jackson Hall! 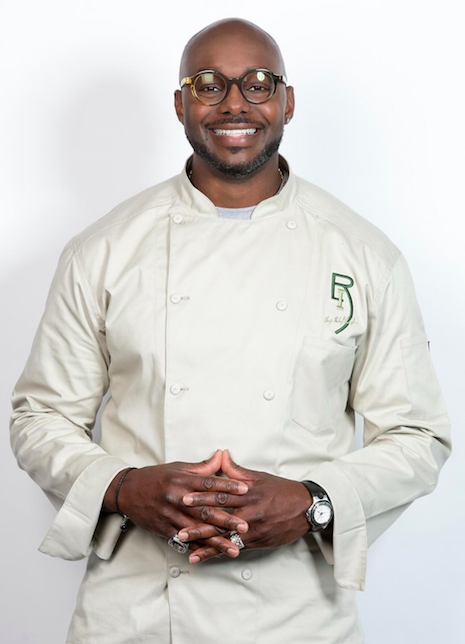 Chef Richard Ingraham gained acclaim as Dwyane Wade’s personal chef. For our final July Wellness Wednesday, he’ll be hanging with us at Jackson Hall, in celebration of local cookbook authors every 4th Wednesday of the month in our positivity library. Guests get a chance to meet the featured author, learn about their books, and even to purchase one and have it signed.

Peak performance eating from Chef Richard ─ chef to the stars: Chef Richard Ingraham has been personal chef for NBA star Dwyane Wade for more than a decade. The Miami native is also a Chopped contender and the founder of the private chef network, ChefRLI, which caters to professional athletes. Now this chef to star athletes is ready to share the secrets of cooking for a peak performance lifestyle. He’s worked with top tier athletes in all the major sports including Asante Samuels, Santana Moss, Antrel Rolle and Michael Oher from the National Football League, Manny Machado and Jon Jay from Major League Baseball and NBA stars Patrick Ewing, John Wall and of course, Dwyane Wade. Chef RLI has also worked with top entertainers such as Gabrielle Union and Kelly Rowland. The company’s corporate clients include the Food Network and Walmart.

How you can have a peak performance diet and learn the benefits of eating well to win: Chef Richard’s book is designed for those who want to change their diet to achieve peak performance, whether that be at the gym or the office. This is an insider’s guide to how it really happens. Step-by-step in 90 recipes he will show the CrossFit enthusiast, the working mom and the weekend golfer how to eat for optimum performance because he knows all of the secrets, and it’s not all kale smoothies and grilled chicken. In addition to his recipes, Chef Richard will share what he’s learned about eating well to live well throughout his career from his parents and grandparents, who were his first culinary instructors, to his celebrity clients. Readers will get advice on how changing what you put in your body will change what you put out into the universe and make you feel better physically and emotionally. It’s not just about making sure you get the right mix of veggies and carbs. This is about feeding your spirit as well. Chef Richard is serving up recipes for inspired living. 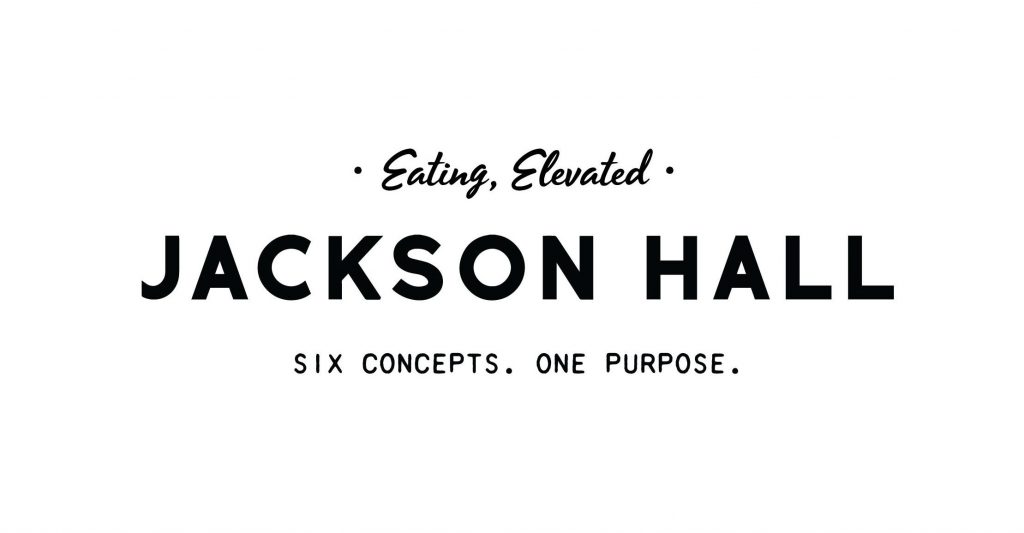 Chef Richard Ingraham has mastered the balance between fine cuisine and expert sports nutrition. As personal chef to power couple Dwyane and Gabrielle Wade, founder of Private Chef network ChefRLI, and author of ‘Eating Well to Win’ his mission is to raise the bar of performance eating through high level home cooking.

Born and raised in Miami, Florida, Richard became fascinated by culinary arts at a very young age. After completing culinary training at the Art Institute of Atlanta he began work as a private chef right away. Not only is he responsible for planning the diet of Miami Heat star Dwyane Wade, but also the dozens of other NBA, NFL, MLB and entertainment personalities across the country, all served by elite network ChefRLI. Notable current and past clients include: Yonder Alonso, GOYA Foods, BET, Walmart, Demarcus Cousins, Olivier Vernon, Sean Diddy Combs, Ricky Jean Francois to name a few.

For Richard it’s about understanding what keeps the stars fit, toned and healthy yet making sure that they don’t miss out on all the joys of high level cooking. Taking an imaginative look at world-class ingredients and spirits, his food begs to be shared between friends and inspires even the most amateur of chefs to get in the kitchen. 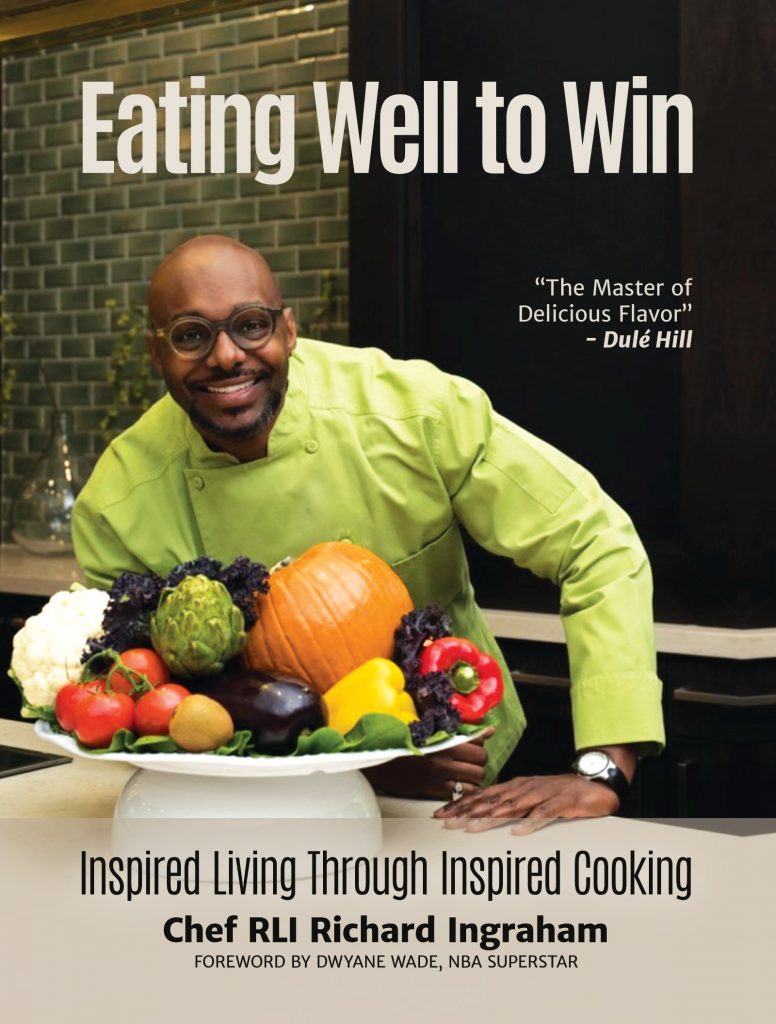