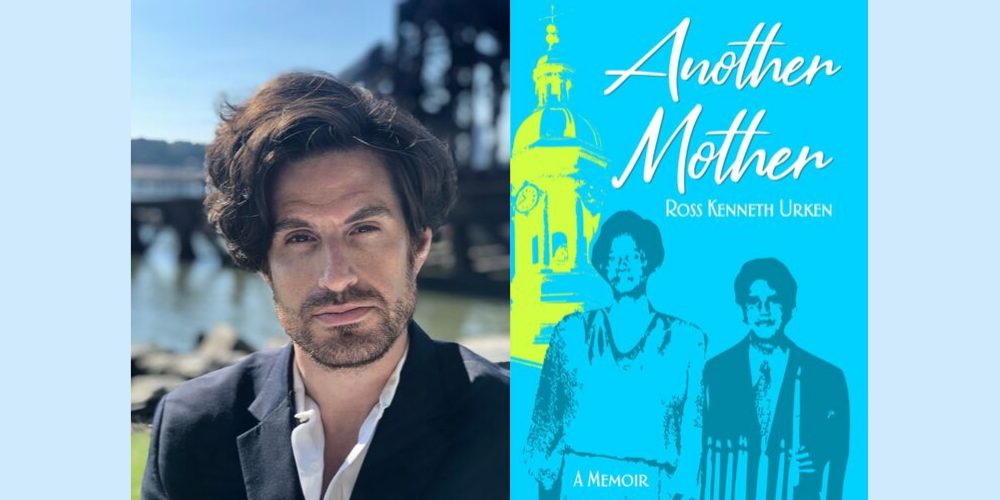 Meet Ross Kenneth Urken—author of Another Mother: A Memoir

After his cherished childhood nanny dies, a Jewish young man entering adulthood realizes there’s so much he has yet to learn about the woman who lent him her accent and with whom he shared an unlikely kindred spirit. Part memoir, part reportage, Another Mother is a story about family, an unlikely duo, and a woman whose strength held it all together.

From New Jersey to Jamaica, Ross Kenneth Urken chronicles the life of Dezna Sanderson, the Jamaican immigrant nanny who had an outsize positive effect on his dysfunctional Jewish American family and his life trajectory. 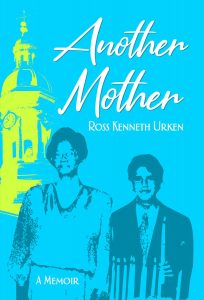 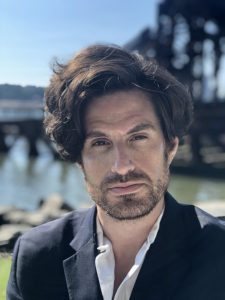 Ross Kenneth Urken is an American journalist who has written for The Washington Post, The New York Times, The Paris Review, The Atlantic, VICE, Tablet, National Geographic, Newsweek, New York, Esquire, The Wall Street Journal, Bloomberg Businessweek, Sports Illustrated, ESPN, The New Republic, Scientific American, the BBC, The Guardian, and Travel + Leisure. A graduate of Princeton University, he lives in Manhattan with his wife.