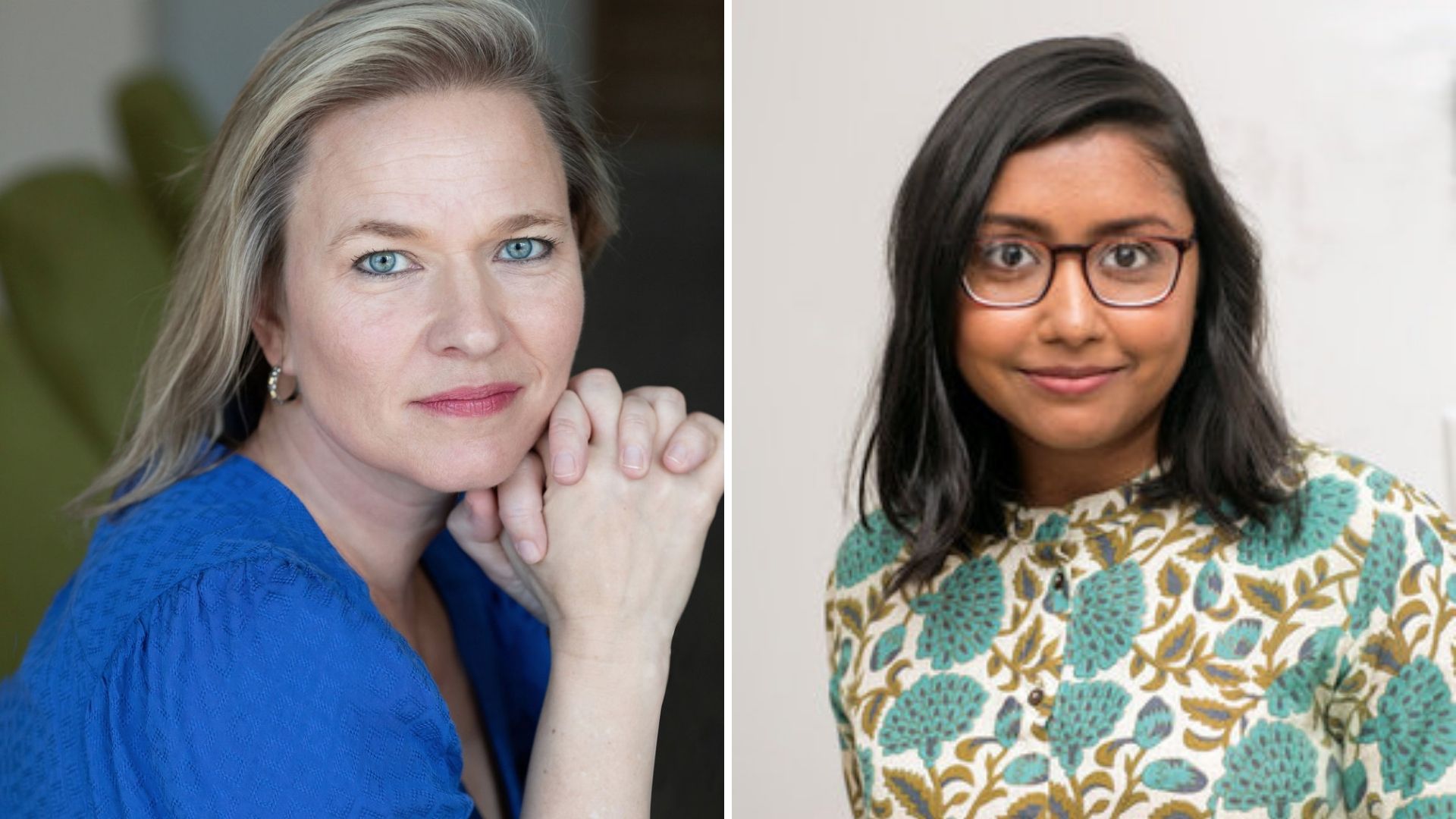 An Evening with Amity Gaige

In conversation with Megha Majumdar

From the highly acclaimed author of Schroder, a smart, sophisticated page literary page-turner about a young family who escape suburbia for a yearlong sailing trip that upends all of their lives.

Juliet is failing to juggle motherhood and her stalled-out dissertation on confessional poetry when her husband, Michael, informs her that he wants to leave his job and buy a sailboat. With their two kids—Sybil, age seven, and George, age two—Juliet and Michael set off for Panama, where their forty-four foot sailboat awaits them.

The initial result is transformative; the marriage is given a gust of energy, Juliet emerges from her depression, and the children quickly embrace the joys of being feral children at sea. Despite the stresses of being novice sailors, the family learns to crew the boat together on the ever-changing sea.  The vast horizons and isolated islands offer Juliet and Michael reprieve – until they are tested by the unforeseen.

Sea Wife is told in gripping dual perspectives: Juliet’s first person narration, after the journey, as she struggles to come to terms with the life-changing events that unfolded at sea, and Michael’s captain’s log, which provides a riveting, slow-motion account of these same inexorable events, a dialogue that reveals the fault lines created by personal history and political divisions.

Sea Wife is a transporting novel about marriage, family and love in a time of unprecedented turmoil. It is unforgettable in its power and astonishingly perceptive in its portrayal of optimism, disillusionment, and survival. 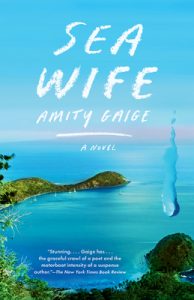 AMITY GAIGE is the author of three previous novels, O My Darling, The Folded World, and Schroder, which was short-listed for the Folio Prize in 2014. Published in eighteen countries, Schroder was named one of best books of 2013 by The New York Times Book Review,The Huffington Post, Washington Post, The Wall Street Journal, Kirkus Reviews, The Women’s National Book Association, Cosmopolitan, Denver Post, The Buffalo News, The Millions, Amazon, Bookmarks, and Publisher’s Weekly, among others. Gaige is the recipient of many awards for her previous novels, including Foreword Book of the Year Award for 2007; and in 2006, she was named one of the “5 Under 35” outstanding emerging writers by the National Book Foundation. She has a Fulbright and a Guggenheim Fellowship, and residencies at MacDowell and Yaddo. Her work has appeared in The Guardian, The New York Times, the Literary Review, The Yale Review, and One Story. She lives in Connecticut with her family.

MEGHA MAJUMDAR was born and raised in Kolkata, India. She moved to the United States to attend college at Harvard University, followed by graduate school in social anthropology at Johns Hopkins University. She works as an editor at Catapult, and lives in New York City. A Burning is her first book. Follow her on Twitter @MeghaMaj and Instagram @megha.maj