The Art of Submission: The Woman’s Guide to Fulfillment is the beginning of a new wave of feminism, moving from #metoo to #iam, away from victimization and toward self-actualization and empowerment on our own terms. The attainable goal is independent, self-created, unadulterated fulfillment. So, sit back, savor and prepare for all the satisfaction you desire and deserve. 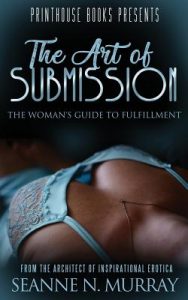 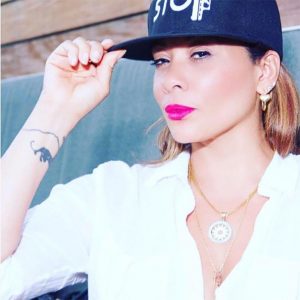 Seanne N. Murray aspired to be a writer from the early age of seven. She’s authored several publications including her first book, The Art of Submission,The Woman’s Guide to Fulfillment, was an editor of the Political and Civil Rights Law Review at Temple University School of Law and chaired a panel on clean drinking water at Harvard Law School. Since 2001, following the terror she endured on 9/11, she’s been devoted to exploring and understanding the interconnectedness, or oneness, as she calls it, of humanity. The core of her expression is intense evaluation, self-acceptance and non-judgment, the prerequisites for intellectual and spiritual fulfillment. She was born in Detroit, raised in Westport, Connecticut and educated in Washington, D.C. and Philadelphia. 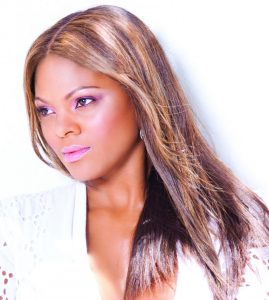 Tomi Rose is the Senior Director of Luxury Sales, Sports Entertainment Division at Douglas Elliman, and the wife of 17-year retired NBA and European player, Mark Strickland. As a developer and 16-year real estate mogul with expertise in the sports and entertainment niche, Tomi garnered plaudits for her history-making sales and listings in Miami-Dade and Broward counties between 2012 and 2016. She has received several honors, including the International Career and Business Alliance Award as South Florida’s Rising Star Corporate Executive, the Miami Herald Legacy Magazine Trailblazer of the Year Award and South Florida’s Most Powerful Black Professional in Business and Industry Award. In addition to being a board director for the National Basketball Wives Association, Tomi serves on the board of the Miami Chapter of After-School All Stars National Organization. She also supports international causes, including Best Buddies and Special Olympics.