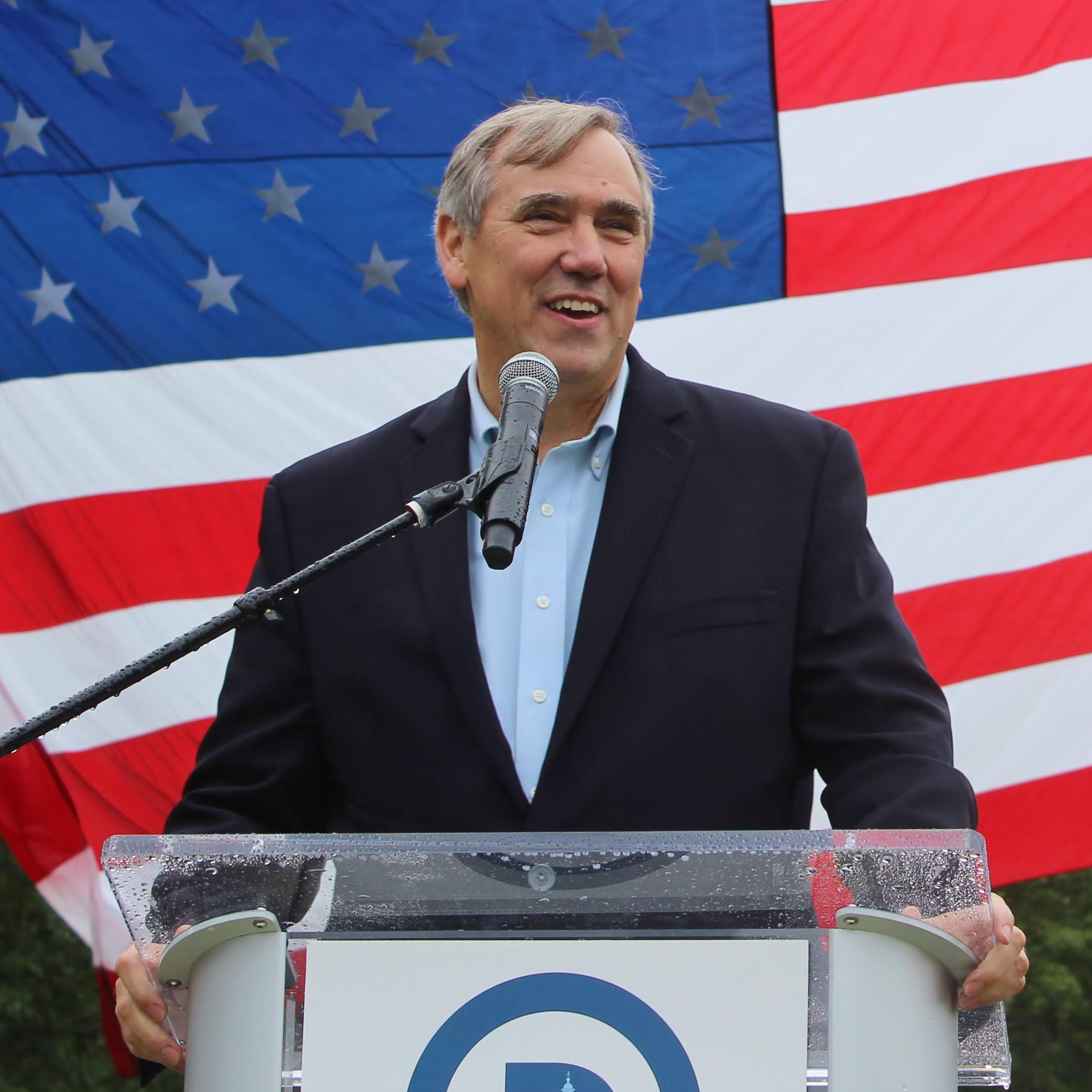 An exposé and cry of outrage at the cruelty and chaos the Trump administration has wrought at the border with child separations, border blockades, and a massive gulag of child prisons housing thousands.

Jeff Merkley couldn’t believe his eyes. He never dreamed the United States could treat vulnerable young families with such calculated brutality. Few had witnessed what Merkley discovered just by showing up at the border and demanding to see what was going on behind closed doors.

Contrary to the official stories and soothing videos, he found mothers and children, newborn babies and infants, stranded for days on border bridges in blistering heat or locked up in ice-cold holding pens. There were nearly 1,500 boys jammed into a former Walmart, a child tent prison in the desert with almost 3,000 boys and girls, and children struggling to survive in gang-filled Mexican border towns after they were blocked from seeking asylum in the United States.

AMERICA IS BETTER THAN THIS tells the inside story of how one senator, with no background as an immigration activist, became a leading advocate for reform of the brutal policies that have created a humanitarian crisis on the southern U.S. border. It represents the heartfelt and candid voice of a concerned American who believes his country stands for something far bigger and better. 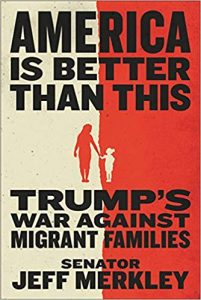 Jeff Merkley is a senator from Oregon, serving in the US Senate since 2009. Merkley has been noted for his opposition to the Trump administration’s immigration policies. Most famously, in June 2018 Sen Merkley attempted to enter the Casa Padre processing facility in Brownsville, Texas, where children separated from their parents were being detained as a result of the Trump administration’s “zero tolerance” policy. Merkley was not permitted to enter the facility, and eventually the police were called and he was asked to leave the premises. Video of the event went viral on social media, drawing greater attention to the policy in traditional media and among the public