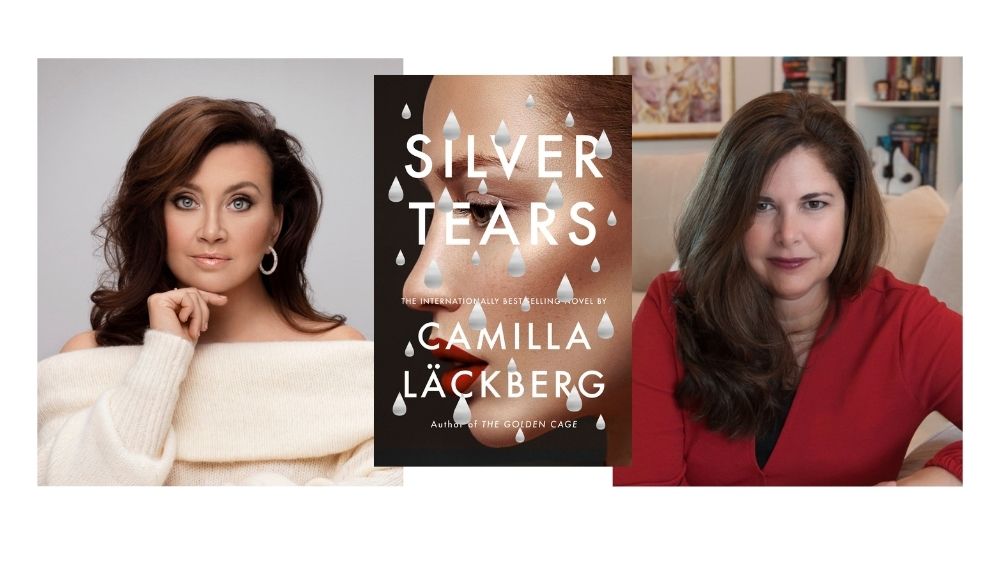 A Virtual Event with Camilla Läckberg

In conversation with Lisa Unger

Faye Adelheim is living a delicious lie. She is wealthy beyond imagination, she is the Chairman of her self-made global cosmetics brand, and her ex-husband, the monster who killed her beloved daughter Julienne, is living out the remainder of his days behind bars. But unbeknownst to journalists, police officers, and investors, and even the lovers she occasionally invites to her bed, Faye has a secret: her daughter is, in fact, alive and well and so is her mother, the woman Faye’s father was sentenced for allegedly killing years ago. Together, three generations of women have survived in hiding from the men who sought to destroy them. But unfortunately for Faye, cages are meant to be opened, pillow talk can lead to betrayal, and secrets always end in tears. 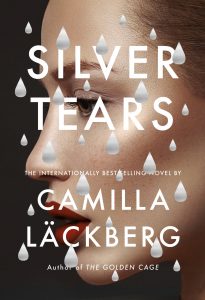 CAMILLA LÄCKBERG is the prize-winning, best-selling author of the Fjällbacka series, which has sold more than twenty-three million copies worldwide. Her books are sold in more than sixty countries and have been translated into forty-three languages. She lives in Stockholm.

Lisa Unger is the New York Times and internationally bestselling author of eighteen novels, including CONFESSIONS ON THE 7:45 (Oct. 2020). With millions of readers worldwide and books published in twenty-six languages, Unger is widely regarded as a master of suspense. Her critically acclaimed books have been voted “Best of the Year” or top picks by the Today show, Good Morning America, Entertainment Weekly, Amazon, IndieBound and others. Her essays have appeared in The New York Times, Wall Street Journal, NPR, and Travel+Leisure. She lives on the west coast of Florida with her family.