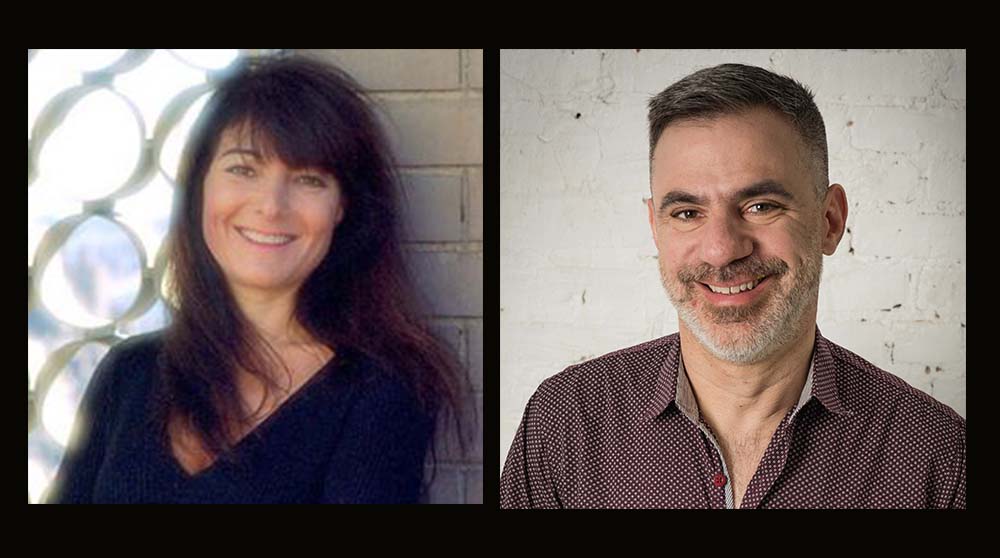 The Secrets of Getting Published with Susan Shapiro & Seth Kugel

+ Google Calendar+ iCal Export
Newspaper, magazine, and web editors are desperate for new voices and anyone, in any field, can break in. So why not you? Join author Susan Shapiro and her star-student-turned-New-York-Times-travel-writer Seth Kugel to learn how.
Over the last two decades, writing professor Susan Shapiro has taught more than 25,000 students of all ages and backgrounds at NYU, Columbia, Temple, The New School, and Harvard University. Now in The Byline Bible (Writer’s Digest Books, $19.99) she reveals the wildly popular “Instant Gratification Takes Too Long” technique she’s perfected, sharing how to land impressive clips to start or re-launch your career.
Seth Kugel took Sue’s class in 1998 and was published within weeks by the New York Times and Time Out New York. Over the last two decades he has been a contributing reporter and two-time columnist for the Times, most recently writing the Frugal Traveler column, one of the world’s most prestigious travel writing jobs. And, he says, he owes it all to Sue.

They both have new books out: 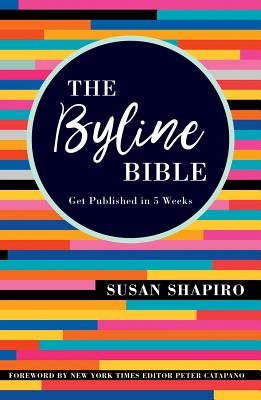 In frank and funny prose, the bestselling author of 12 books walks you through every stage of crafting and selling short nonfiction pieces. She shows you how to spot trendy subjects, where to start, finish and edit, and divulges specific steps to submit work, have it accepted, get paid, and see your byline in your favorite publication in lightning speed.

With a foreword by Peter Catapano, long-time editor at the New York Times where many of Shapiro’s pupils have first seen print, this book offers everything you need to learn to write and sell your story in five weeks or less, including:
How to craft a cover letter and subject heading to get read and reviewed quickly
Who pay for essays, op-eds, regional, humor, or service pieces from unknown writers
Ways to follow up, build on your success, land a TV or radio spot, become a regular contributor, staff writer, and find a literary agent for your book with one amazing clip

Whether you’re just starting out or ready to enhance your professional portfolio, this essential guide will prove that three pages can change your life. 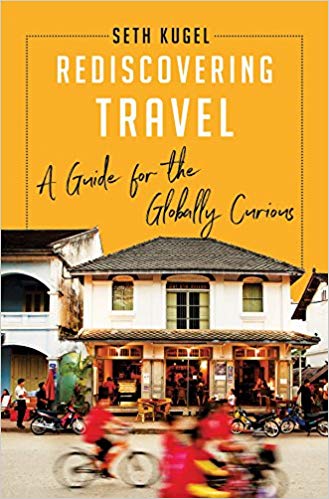 An indispensable companion for rookie and veteran travelers alike that promises to revolutionize both how and why we vacation.

By captivating millions during his six-year, fifty-country tenure as the New York Times’s “Frugal Traveler,” Seth Kugel has become one of our most internationally beloved travel writers. While his famously unassuming journeys around the globe have forged a signature philosophy of whimsy and practicality, they have also revealed the seemingly infinite booby traps of on-the-grid tourism. In a book with widespread cultural reverberations, Kugel takes the modern travel industry to task, determined to reignite humanity’s age-old sense of adventure that has virtually been vanquished by the spontaneity-obliterating likes of Google Maps, TripAdvisor, and Starwood points. Woven throughout with vivid tales of his perfectly imperfect adventures, Rediscovering Travel explains―often hilariously―how to make the most of new digital technologies without being shackled to them. For the tight-belted tourist and the first-class flyer, the eager student and the comfort-seeking retiree, Kugel shows how we too can rediscover the joy of discovery.

Susan Shapiro is the New York Times bestselling author/coauthor of 12 books including Lighting Up, Unhooked, and Five Men Who Broke My Heart. Her work has been published in the New York Times, Washington Post, WSJ and New York Magazine and more. You can follow her on Twitter at @susanshapironet or on Instagram on @profsue123.

Seth Kugel, the New York Times’s “Frugal Traveler” from 2010 to 2016, has appeared on CBS This Morning, NPR, and BBC Travel. He hosts the hit YouTube channel “Amigo Gringo,” which has been profiled in The New Yorker, and lives in New York.