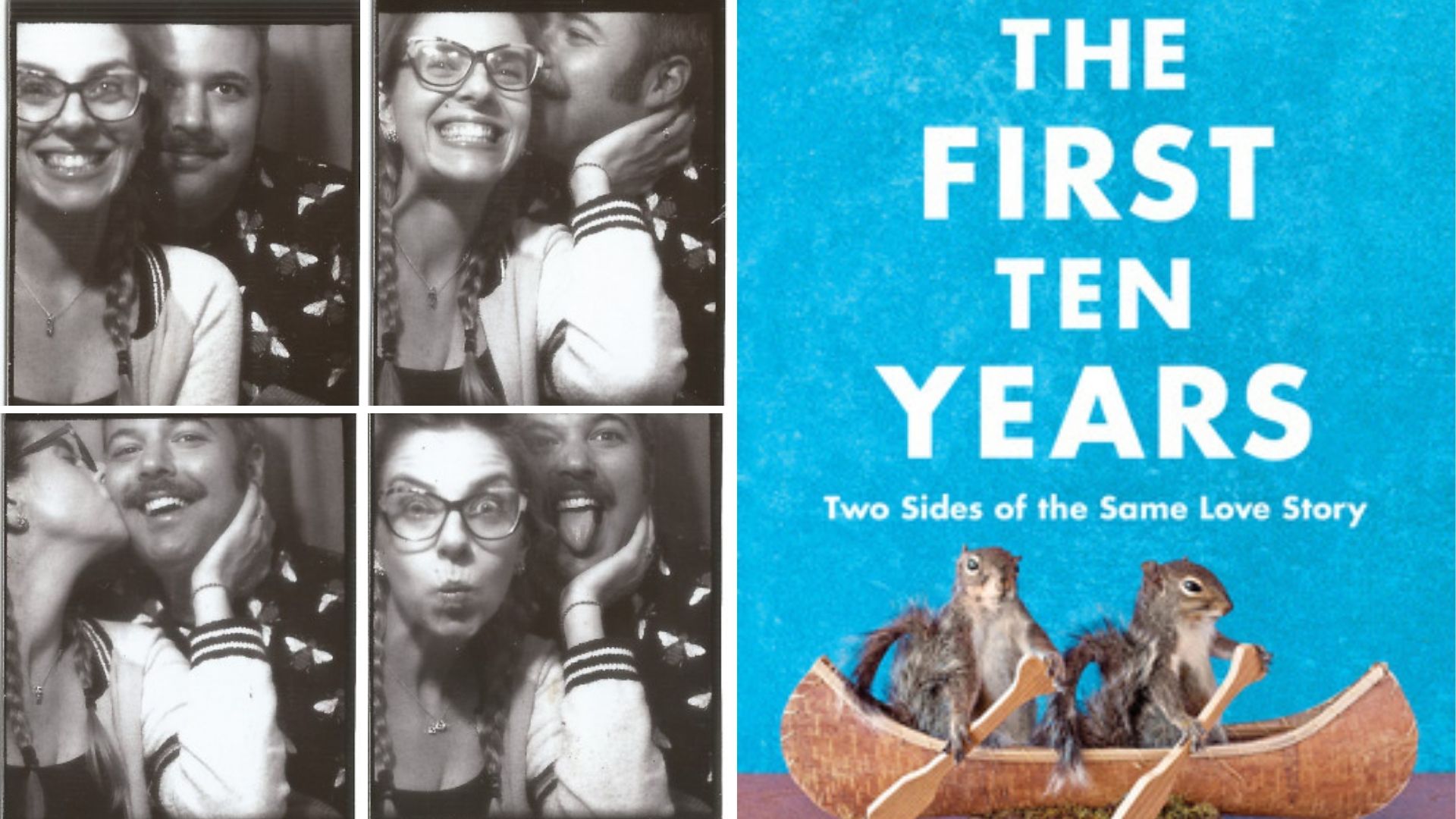 An Evening with Joseph Fink and Meg Bashwiner

In conversation with Molly C. Quinn

A sometimes hilarious, occasionally heartbreaking, and always entertaining joint memoir by Joseph Fink, cocreator of Welcome to Night Vale, and his wife, writer and performer Meg Bashwiner, chronicling the first ten years of their relationship from both sides.

There are two sides to every love story.

In 2009, 22-year-old Joseph Fink, newly arrived to New York City from the West Coast, was juggling odd jobs to pay the rent and volunteering with a theater company in the East Village so he could snag free tickets to their shows.

Meg Bashwiner, a 22-year-old aspiring performer and playwright, was living with her parents in New Jersey, working a desk job and commuting to her internship with that same East Village theater company.

Joseph and Meg’s stories meet when they both find themselves selling tickets in a cramped box office. They quickly became friends. Within a year, they were a couple. Within five years they were touring the world, performing on some of the world’s greatest and not so great stages.

In this candid, soul-baring memoir, Joseph and Meg recount their first ten years together, each telling their story as they remember it, without having consulted the other. We hear both sides of their first kiss, first breakup, first getting back together, the death of a father, marriage, international fame, world tours, mental illness, and discussions about having children. Sometimes, they recall things differently—neither agrees on who paid for the morning after pill on their first date. Sometimes they remember the exact same details in the same way—but still have their own narrative on just what those details mean.

Poignant, funny, and real, alternately told in Joseph and Meg’s remarkably different, yet equally compelling voices, The First Ten Years is the story of two individuals finding their way in the world and becoming “adults” as they learn to become a couple. 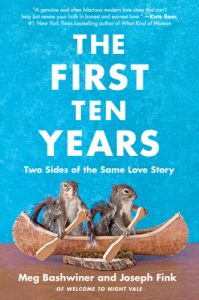 Joseph Fink is the creator of the Welcome to Night Vale and Alice Isn’t Dead podcasts, and the New York Times bestselling author of Welcome to Night Vale, It Devours!, and The Faceless Old Woman Who Secretly Lives in Your Home (all written with Jeffrey Cranor), and Alice Isn’t Dead. He is also the author of the middle-grade novel, The Halloween Moon. He and his wife, Meg Bashwiner, have written the memoir The First Ten Years. They live together in the Hudson River Valley.

Meg Bashwiner is a writer, performer, producer and tour manager. She lives in The Hudson River Valley and Los Angeles. 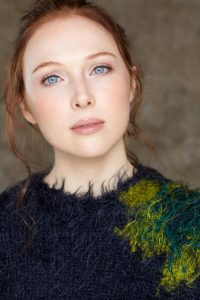 This year, award winning actress Molly C. Quinn can be seen starring in the indie horror/drama feature “Agnes,” which is slated to premiere at the 2021 TRIBECA Film Festival. Aside from starring in the film, Molly also holds the title of Executive Producer, bringing the project to life through her production company QWGMIRE.

Molly may be best known for starring as Alexis Castle from 2009-2016 on ABC’s award winning, drama series “Castle” opposite Nathan Fillion and Stana Katic. In film, Molly most recently appeared in Warner Bros’ “Doctor Sleep” (2019) opposite Ewan McGregor and Rebecca Ferguson.

In 2019 Molly launched the production company shingle QWGMIRE with Elan Gale andMatthew Welty. With a focus on genre films, the first project to come out of QWGMIRE is indie drama “Marzipan,” directed by Adam Christian Clark and starring Tamara Taylor (“Bones”) andReece Noi (“When They See Us”). The film centers on an alcoholic intelligence officer (Taylor) who is given the chance for one last mission: seducing an asset (Noi) connected to the SaudiRoyal Family. “Marzipan” is currently in post production. “Agnes” marks the second film project for QWGMIRE, and is making its way on the festival circuit. Molly currently lives in the LA area, with her fiancé and their two dogs; Piper and Pikachu.