Read their work and Discuss the Role of the Poet

The National Poetry Series, together with Books & Books, are pleased to present a reading and conversation with Robert Hass, Tracy K. Smith and Natasha Trethewey. The former poet laureates will read from their work and discuss the role of the poet amid social and political unrest. The event will be moderated by Daniel Halpern.

The National Poetry Series is a literary awards program that sponsors the publication of five books of poetry each year. It was founded in 1978 by Daniel Halpern and James Michener to create a voice for new American poets. Since its inception, NPS has seen more than 200 hundred books into print. 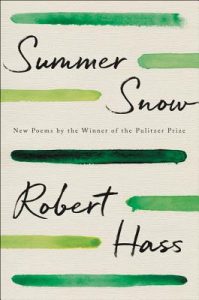 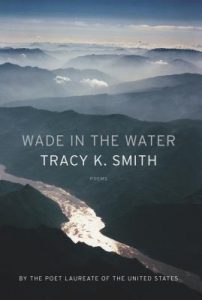 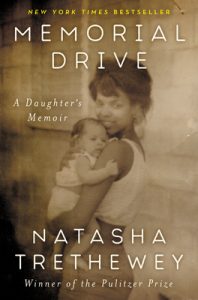 Robert Hass has published many books of poetry including Praise, Human Wishes, Sun Under Wood, and The Apple Trees at Olema. His collection of poems entitled Time and Materials won both the National Book Award and the Pulitzer Prize. He has also written books of essays and translated many of the works of Nobel Prize-winning Polish poet, Czeslaw Milosz. His most recent collection is Summer Snow. As US Poet Laureate (1995-1997), his deep commitment to environmental issues led him to found River of Words (ROW), an organization that promotes environmental and arts education in affiliation with the Library of Congress Center for the Book.

Tracy K. Smith is the Pulitzer Prize-winning author of four books of poetry, most recently Wade in the Water, which received the the Anisfield-Wolf Book Award. She is also the editor of an an- thology, American Journal: Fifty Poems for Our Time, and cotranslator (with Changtai Bi) of My Name Will Grow Wide Like a Tree: Selected Poems by Yi Lei. Her memoir, Ordinary Light, was named a finalist for the National Book Award. From 2017 to 2019, Smith served as the twenty-second Poet Laureate of the United States.

Natasha Trethewey is a former US poet laureate and the author of five collections of poetry as well as a book of creative non-fiction. She has held appointments at Duke University, Emory University, the University of North Carolina-Chapel Hill, and Yale University. She is currently the Board of Trustees Professor of English at Northwestern University. In 2007, she won the Pulitzer Prize in Poetry for her collection Native Guard