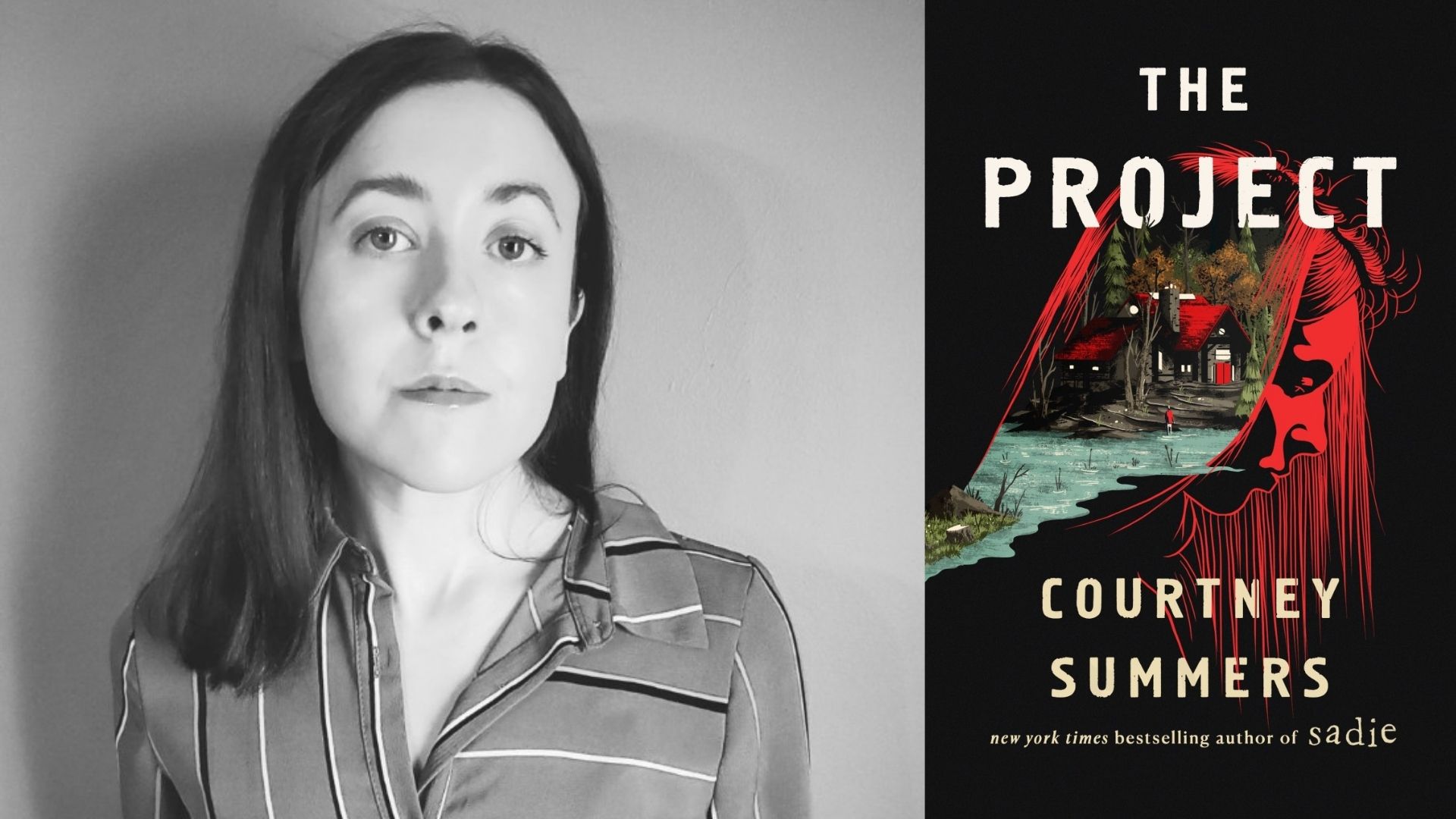 The Project: An Evening with Courtney Summers

An Evening with Courtney Summers

For this special launch event, Courtney will be joined by her Wednesday Books publishing team!

The first 50 attendees to PURCHASE a book from Books & Books will receive an exclusive swag pack with their book! All book orders will also come with a signed bookplate from Courtney. Personalized bookplates are available until January 26th, 2020: simply leave your personalization details in the comments field of your order.

From Courtney Summers, the New York Times bestselling author of the 2019 Edgar Award Winner and breakout hit, Sadie, comes a sensational follow-up—another pulls-no-punches thriller about an aspiring young journalist determined to save her sister from a cult.

“The Unity Project saved my life.”

Lo Denham is used to being on her own. After her parents died, Lo’s sister, Bea, joined The Unity Project, leaving Lo in the care of their great aunt. Thanks to its extensive charitable work and community outreach, The Unity Project has won the hearts and minds of most in the Upstate New York region, but Lo knows there’s more to the group than meets the eye. She’s spent the last six years of her life trying—and failing—to prove it.

“The Unity Project murdered my son.”

When a man shows up at the magazine Lo works for claiming The Unity Project killed his son, Lo sees the perfect opportunity to expose the group and reunite with Bea once and for all. When her investigation puts her in the direct path of its charismatic and mysterious leader, Lev Warren, he proposes a deal: if she can prove the worst of her suspicions about The Unity Project, she may expose them. If she can’t, she must finally leave them alone.

But as Lo delves deeper into The Project, the lives of its members, and spends more time with Lev, it upends everything she thought she knew about her sister, herself, cults, and the world around her—to the point she can no longer tell what’s real or true. Lo never thought she could afford to believe in Lev Warren . . . but now she doesn’t know if she can afford not to.

Welcome to The Unity Project.

“This book is brave and raw and exciting and wise–wise about girls and women, weakness and strength, and the bittersweet beauty of being human.”–Melissa Albert, New York Times bestselling author of The Hazel Wood Series 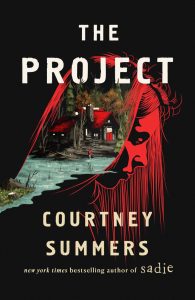 Courtney Summers is the bestselling and critically acclaimed author of several novels for young adults, including Cracked Up to Be, All the Rage and Sadie. Her work has been released to multiple starred reviews, received numerous awards and honors–including the Edgar Award, John Spray Mystery Award, Cybils Award and Odyssey Award–and has been recognized by many libraries, ‘Best Of’ and Readers’ Choice lists. She lives and writes in Canada.