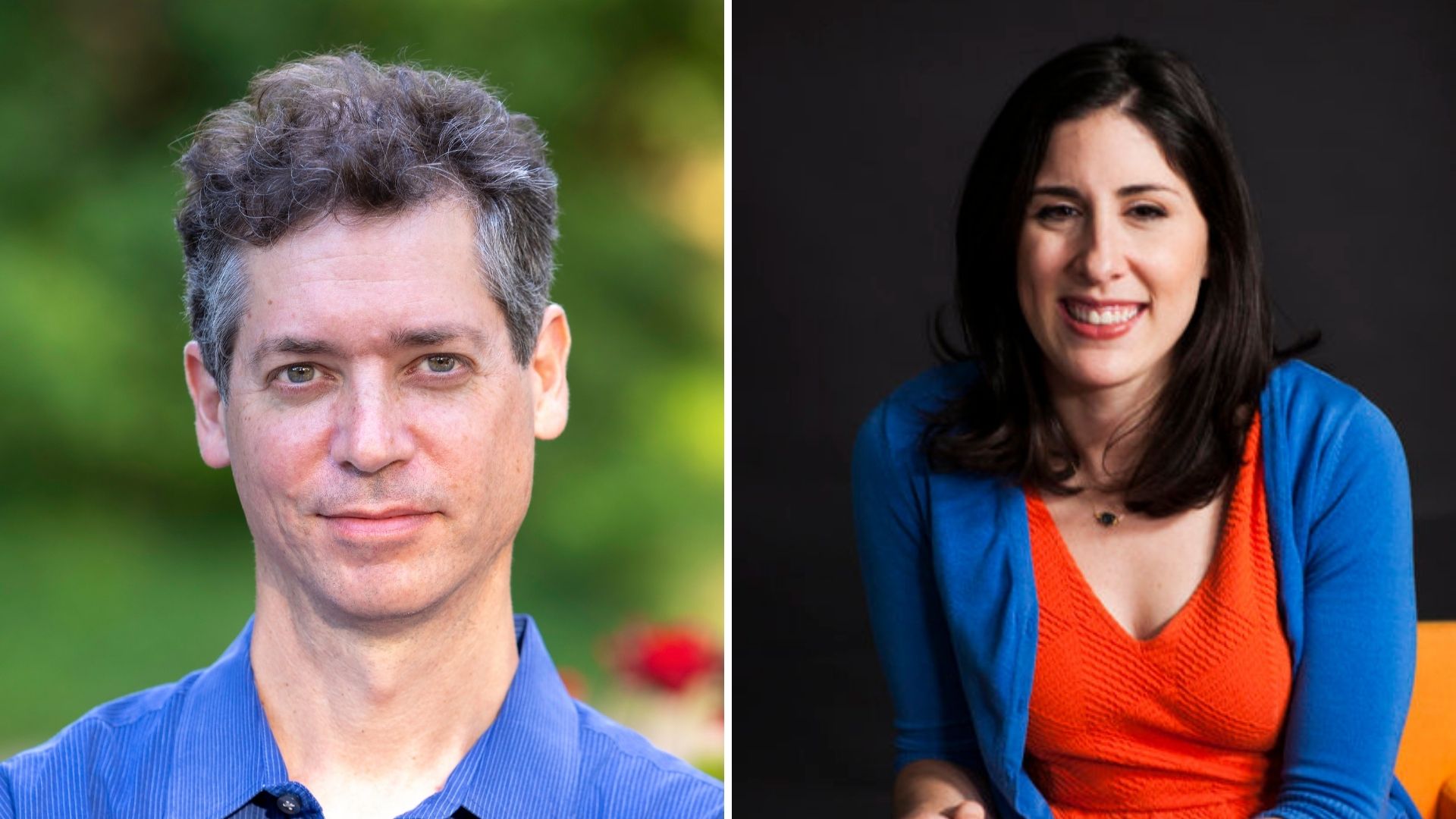 The Ten Year War: An Evening with Jonathan Cohn and Sarah Kliff

An Evening with Jonathan Cohn

In conversation with Sarah Kliff

The Ten Year War: Obamacare and the Unfinished Crusade for Universal Coverage

Jonathan Cohn’s The Ten Year War is the definitive account of the battle over Obamacare, based on interviews with sources who were in the room, from one of the nation’s foremost healthcare journalists.

The Affordable Care Act, better known as “Obamacare,” was the most sweeping and consequential piece of legislation of the last half century. It has touched nearly every American in one way or another, for better or worse, and become the defining political fight of our time.

In The Ten Year War, veteran journalist Jonathan Cohn offers the compelling, authoritative history of how the law came to be, why it looks like it does, and what it’s meant for average Americans. Drawn from hundreds of hours of interviews, plus private diaries, emails and memos, The Ten Year War takes readers to Capitol Hill and to town hall meetings, inside the West Wing and, eventually, into Trump Tower, as the nation’s most powerful leaders try to reconcile pragmatism and idealism, self-interest and the public good, and ultimately two very different visions for what the country should look like.

At the heart of the book is the decades-old argument over what’s wrong with American health care and how to fix it. But the battle over healthcare was always about more than policy. The Ten Year War offers a deeper examination of how our governing institutions, the media and the two parties have evolved, and the dysfunction those changes have left in their wake. 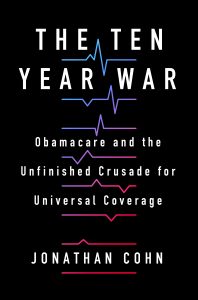 JONATHAN COHN is a senior national correspondent at HuffPost and the author of Sick: The Untold Story of America’s Health Care Crisis–and the People Who Pay the Price, which was a finalist for the Robert F. Kennedy and Helen Bernstein book awards. A former senior editor at the New Republic and executive editor at the American Prospect, Cohn has also written for the New York Times, Atlantic, and Self, among others. He is a two-time winner of the Sidney Hillman Prize for journalism and was called “one of the nation’s leading experts on health policy” by the Washington Post. A graduate of Harvard, Jonathan grew up in South Florida and lived for years in the Boston area before moving to Ann Arbor, Michigan, where he lives with his family.

Sarah Kliff is one of the country’s leading health policy journalists, who has spent nearly a decade chronicling Washington’s battle over the Affordable Care Act. Her reporting has inspired new legislation in Congress, been cited by the Supreme Court, and resulted in multiple hospitals revising their billing policies.
Sarah is an investigative reporter at the New York Times, focused on health care. She is currently investigating the high costs of coronavirus testing and treatment, and encourages patients to share any bills they’ve received here.