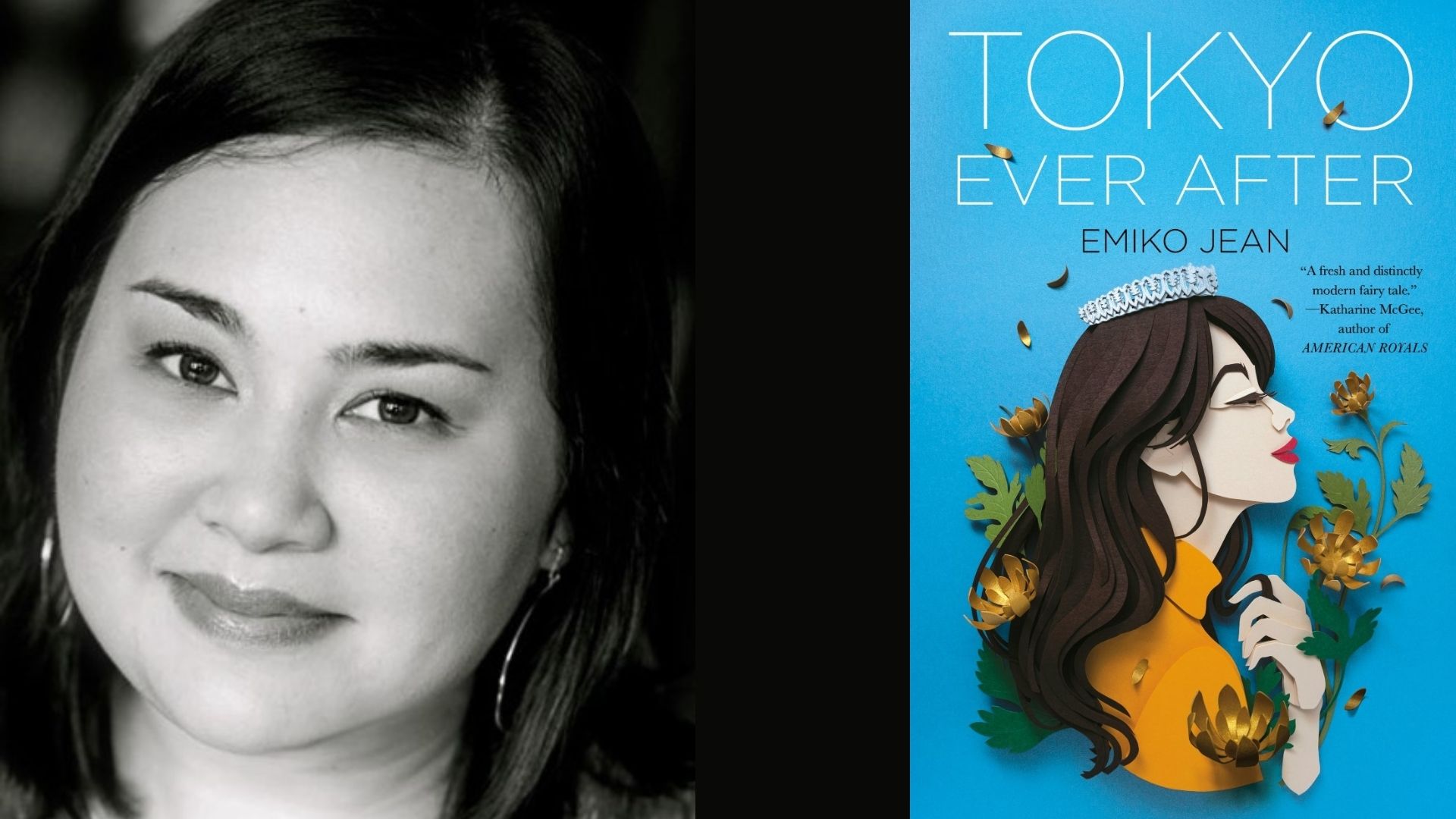 Tokyo Ever After: An Evening with Emiko Jean and Katharine McGee

An Evening with Emiko Jean

In conversation with Katharine McGee

The Princess Diaries meets Crazy Rich Asians in Emiko Jean’s Tokyo Ever After, a “refreshing, spot-on” (Booklist, starred review) story of an ordinary Japanese-American girl who discovers that her father is the Crown Prince of Japan.

Izumi Tanaka has never really felt like she fit in—it isn’t easy being Japanese American in her small, mostly white, northern California town. Raised by a single mother, it’s always been Izumi—or Izzy, because “It’s easier this way”—and her mom against the world. But then Izumi discovers a clue to her previously unknown father’s identity…and he’s none other than the Crown Prince of Japan. Which means outspoken, irreverent Izzy is literally a princess.

In a whirlwind, Izumi travels to Japan to meet the father she never knew and discover the country she always dreamed of. But being a princess isn’t all ball gowns and tiaras. There are conniving cousins, a hungry press, a scowling but handsome bodyguard who just might be her soulmate, and thousands of years of tradition and customs to learn practically overnight.

Izumi soon finds herself caught between worlds, and between versions of herself—back home, she was never “American” enough, and in Japan, she must prove she’s “Japanese” enough. Will Izumi crumble under the weight of the crown, or will she live out her fairy tale, happily ever after? 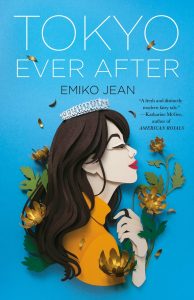 Emiko Jean is the author of Empress of All Seasons and We’ll Never Be Apart. She lives in Washington with her husband and two unruly twins.

Katharine McGee is the New York Times bestselling author of American Royals and the Thousandth Floor trilogy. She studied English and French literature at Princeton and has an MBA from Stanford. She’s been speculating about American royalty since her undergraduate days, when she wrote a thesis on “castle envy”: the idea that the American psyche is missing out on something, because Americans don’t have a royal family of their own. Katharine lives with her husband and son in her hometown of Houston, Texas.