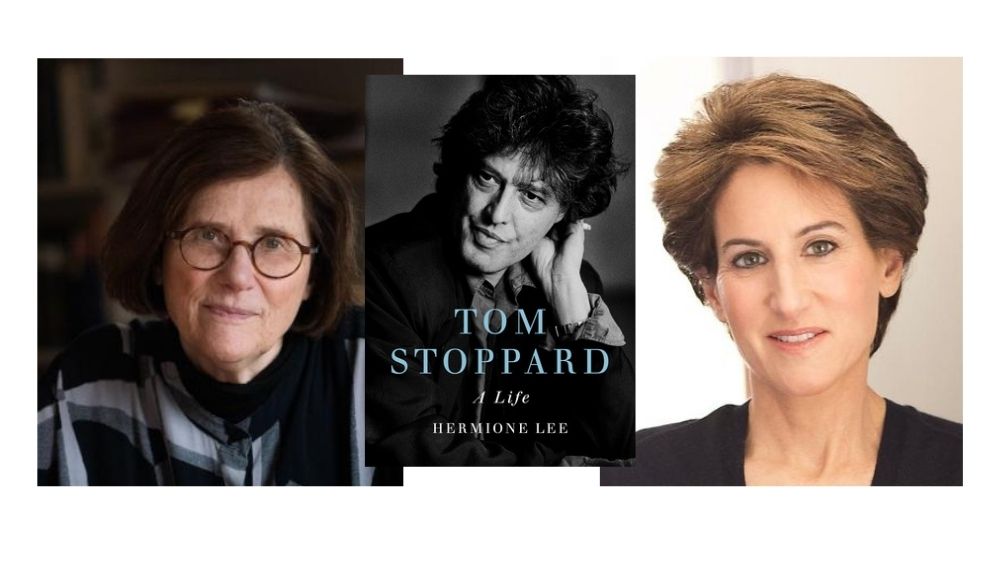 Tom Stoppard: An Afternoon with Hermione Lee and Stacy Schiff

An Afternoon with Hermione Lee

In conversation with Stacy Schiff

One of our most brilliant biographers takes on one of our greatest living playwrights, drawing on a wealth of new materials and on many conversations with him.

One of our most brilliant biographers takes on one of our greatest living playwrights, drawing on a wealth of new materials and on many conversations with him

Tom Stoppard is a towering and beloved literary figure. Known for his dizzying narrative inventiveness and intense attention to language, he deftly deploys art, science, history, politics, and philosophy in works that span a remarkable spectrum of literary genres: theater, radio, film, TV, journalism, and fiction. His most acclaimed creations–Rosencrantz and Guildenstern are Dead, The Real Thing, Arcadia, The Coast of Utopia, Shakespeare in Love–remain as fresh and moving as when they entranced their first audiences.

Born in Czechoslovakia, Stoppard escaped the Nazis with his mother and spent his early years in Singapore and India before arriving in England at age eight. Skipping university, he embarked on a brilliant career, becoming close friends over the years with an astonishing array of writers, actors, directors, musicians, and political figures, from Peter O’Toole, Harold Pinter, and Stephen Spielberg to Mick Jagger and Václav Havel. Having long described himself as a “bounced Czech,” Stoppard only learned late in life of his mother’s Jewish family and of the relatives he lost to the Holocaust.

Lee’s absorbing biography seamlessly weaves Stoppard’s life and work together into a vivid, insightful, and always riveting portrait of a remarkable man. 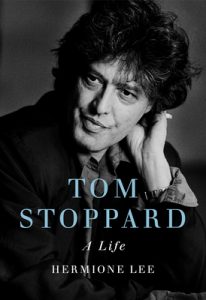 HERMIONE LEE was president of Wolfson College (2008-2017) and is Emeritus Professor of English Literature at Oxford University. Her work includes biographies of Virginia Woolf, Edith Wharton, and Penelope Fitzgerald (winner of the James Tait Black Prize and one of the New York Times’s 10 Best Books of 2014). She has also written books on Elizabeth Bowen, Philip Roth, and Willa Cather. Lee was awarded the Biographers’ Club Prize for Exceptional Contribution to Biography in 2018. She is a Fellow of the British Academy and the Royal Society of Literature, and a Foreign Honorary Member of the American Academy of Arts and Sciences. In 2003 she was made a CBE, and in 2013 she was made a Dame for services to literary scholarship.

Stacy Schiff is the author of Véra (Mrs. Vladimir Nabokov), Cleopatra and The Witches.  She is the winner of the Pulitzer Prize; Saint-Exupéry, a Pulitzer Prize finalist; and A Great Improvisation: Franklin, France, and the Birth of America, winner of the George Washington Book Prize and the Ambassador Book Award. Schiff has received fellowships from the Guggenheim Foundation, the National Endowment for the Humanities, and the Center for Scholars and Writers at the New York Public Library. The recipient of an Academy Award in Literature from the American Academy of Arts and Letters, she lives in New York City.