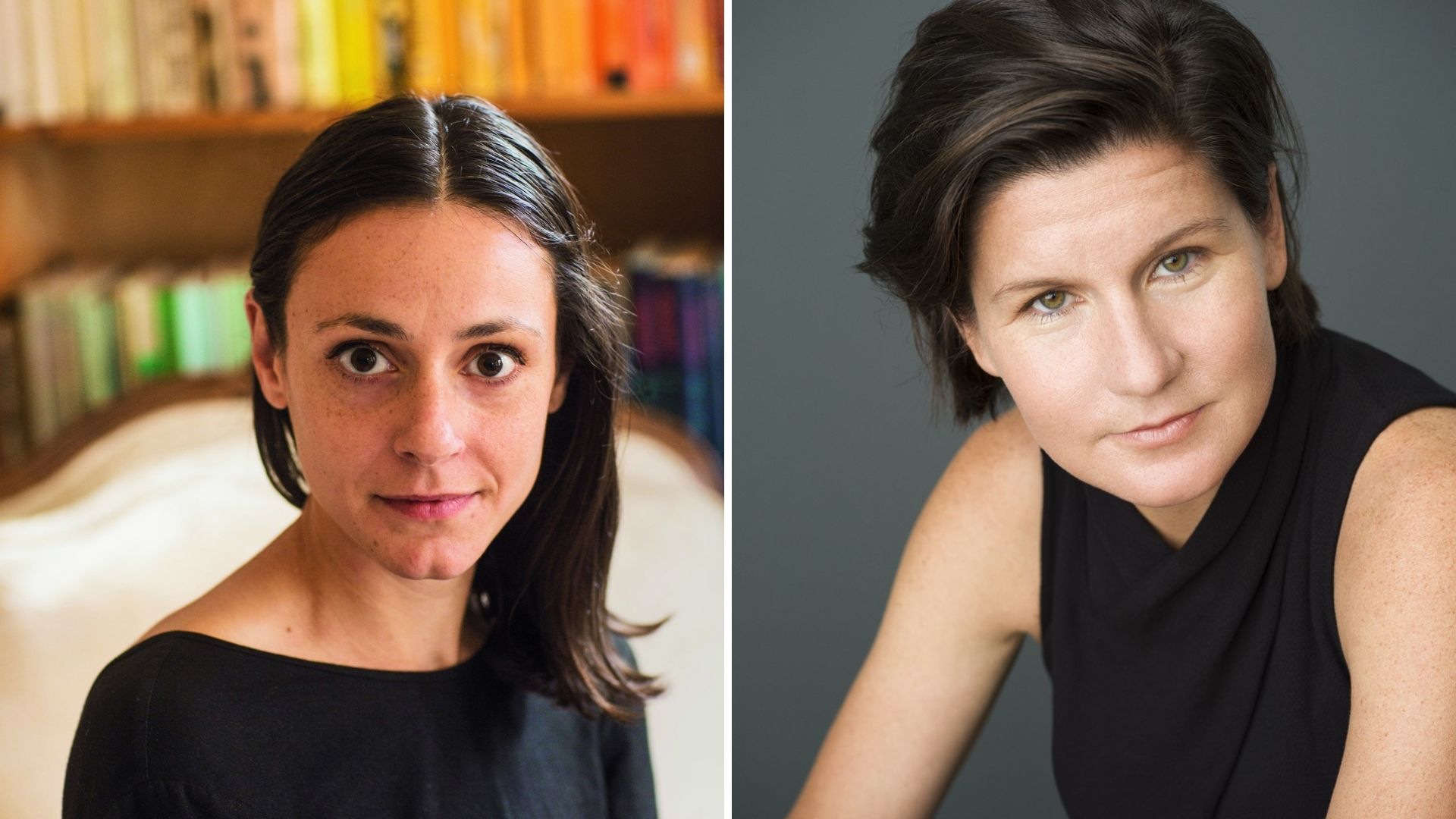 An Evening with Miranda Popkey

In conversation with Lynn Steger Strong

Composed almost exclusively of conversations between women–the stories they tell each other, and the stories they tell themselves, about shame and love, infidelity and self-sabotage–Topics of Conversation careens through twenty years in the life of an unnamed narrator hungry for experience and bent on upending her life. Touching upon desire, disgust, motherhood, loneliness, art, pain, feminism, anger, envy, and guilt; written in language that sizzles with intelligence and eroticism, this novel introduces an audacious and immensely gifted new novelist. 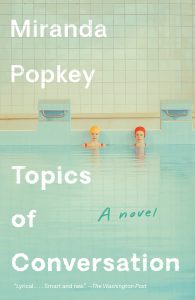 MIRANDA POPKEY was born in Santa Cruz, California in 1987. She graduated with a BA in Humanities from Yale in 2009 and with an MFA in Creative Writing from Washington University in St. Louis in 2018. She has written for, among other outlets, The New Republic, The New Yorker’s Page-Turner blog, the Paris Review Daily, The Hairpin, The Awl, GQ, and New York magazine’s The Cut.

LYNN STEGER STRONG is the author of Hold Still and, most recently, of the novel Want. Her work has appeared in The New York Times, Time, The Guardian, Harper’s Bazaar, Los Angeles Times, The Paris Review, New York Magazine, and elsewhere. She teaches writing at Columbia and Catapult.