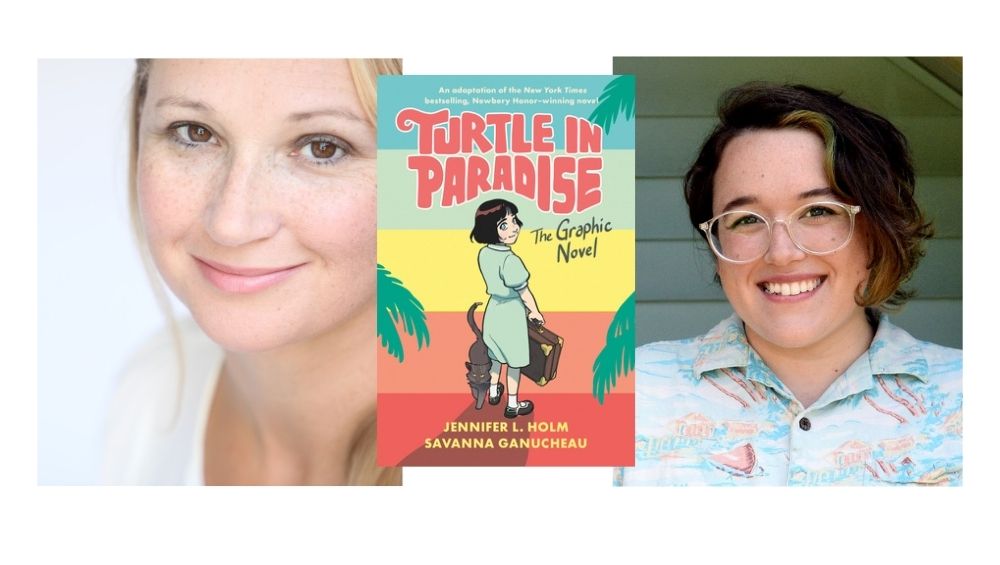 An Evening with Jennifer L. Holm and Savanna Ganucheau

In conversation with Hope Larson

Turtle in Paradise: The Graphic Novel

Eleven-year-old Turtle is smart and tough and has seen enough of the world not to expect a Hollywood ending. After all, it’s 1935 and money—and sometimes even dreams—is scarce. So when Turtle’s mother gets a job housekeeping for a lady who doesn’t like kids, Turtle heads off to Florida to live with relatives. Florida’s like nothing Turtle’s ever seen before, though. It’s full of ragtag boy cousins, family secrets to unravel . . . and even a little bit of fun. Before she knows what’s happened, Turtle finds herself coming out of her shell. And as she does, her world opens up in the most unexpected ways. 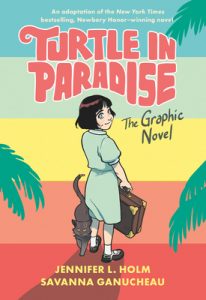 Jennifer L. Holm is a NEW YORK TIMES bestselling children’s author and the recipient of three Newbery Honors for her novels OUR ONLY MAY AMELIA, PENNY FROM HEAVEN, and TURTLE IN PARADISE. Jennifer collaborates with her brother, Matthew Holm, on two graphic novel series — the Eisner Award-winning Babymouse series and the bestselling Squish series. She lives in California with her husband and two children. She has several new titles in 2021 including Lion of Mars and the Turtle in Paradise graphic novel adaptation with artist Savanna Ganucheau.

Savanna Ganucheau is a comic artist from New Orleans, Louisiana with a BFA in Film from The University of New Orleans. She made her start in comics by self-publishing and selling her work in small comic book shops around New Orleans. Alongside creating the popular webcomic George and Johnny, Savanna’s artwork has appeared in notable publications including Jem and the Holograms, Adventure Time Comics, and Lumberjanes. Her first graphic novel Bloom was published by First Second, and she is the adapter and illustrator for Turtle in Paradise with author Jennifer L. Holm. 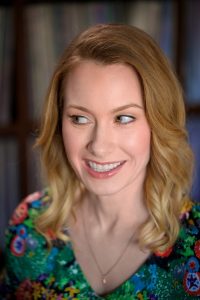 Hope Larson: Hope Larson is the author of numerous comics including the Eagle Rock series (All Summer Long, All Together Now, All My Friends) and the Four Points series (Compass South, Knife’s Edge) with Rebecca Mock. She adapted and illustrated A Wrinkle in Time: The Graphic Novel, has dabbled in superhero comics as the writer of Batgirl, and also moonlights in animation. She has two new graphic novels coming out in fall 2021: All My Friends and Salt Magic, co-created by Rebecca Mock.