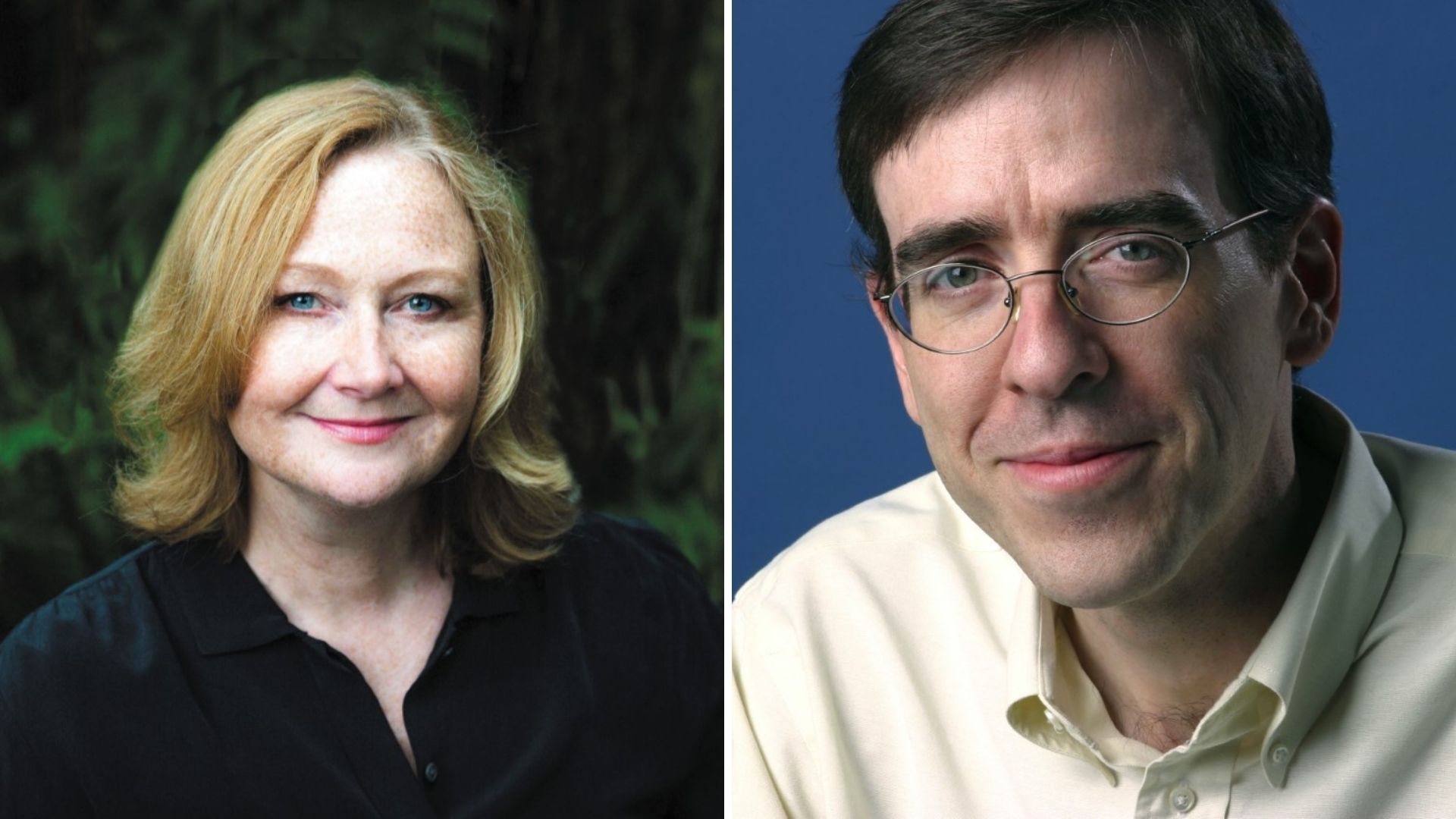 Valentine: An Evening with Elizabeth Wetmore and Ron Charles

An Evening with Elizabeth Wetmore

Written with the haunting emotional power of Elizabeth Strout and Barbara Kingsolver, an astonishing debut novel that explores the lingering effects of a brutal crime on the women of one small Texas oil town in the 1970s.

It’s February 1976, and Odessa, Texas, stands on the cusp of the next great oil boom. While the town’s men embrace the coming prosperity, its women intimately know and fear the violence that always seems to follow.

In the early hours of the morning after Valentine’s Day, fourteen-year-old Gloria Ramírez appears on the front porch of Mary Rose Whitehead’s ranch house, broken and barely alive. The teenager had been viciously attacked in a nearby oil field—an act of brutality that is tried in the churches and barrooms of Odessa before it can reach a court of law. When justice is evasive, the stage is set for a showdown with potentially devastating consequences.

Valentine is a haunting exploration of the intersections of violence and race, class and region in a story that plumbs the depths of darkness and fear, yet offers a window into beauty and hope. Told through the alternating points of view of indelible characters who burrow deep in the reader’s heart, this fierce, unflinching, and surprisingly tender novel illuminates women’s strength and vulnerability, and reminds us that it is the stories we tell ourselves that keep us alive. 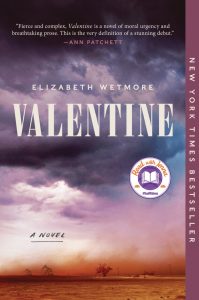 Elizabeth Wetmore is a graduate of the Iowa Writers’ Workshop. Her fiction has appeared in Epoch, Kenyon Review, Colorado Review, Baltimore Review, Crab Orchard Review, Iowa Review, and other literary journals. She is the recipient of a fellowship from the National Endowment for the Arts and two fellowships from the Illinois Arts Council, as well as a grant from the Barbara Deming Foundation. A native of West Texas, she lives and works in Chicago.

Ron Charles writes about books for The Washington Post.