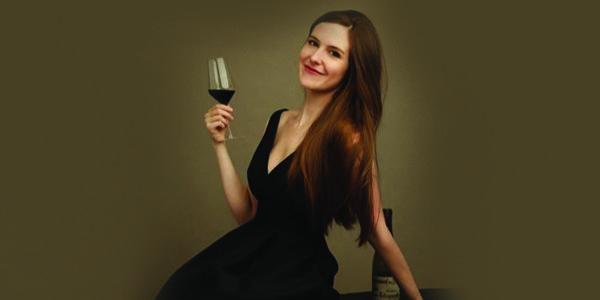 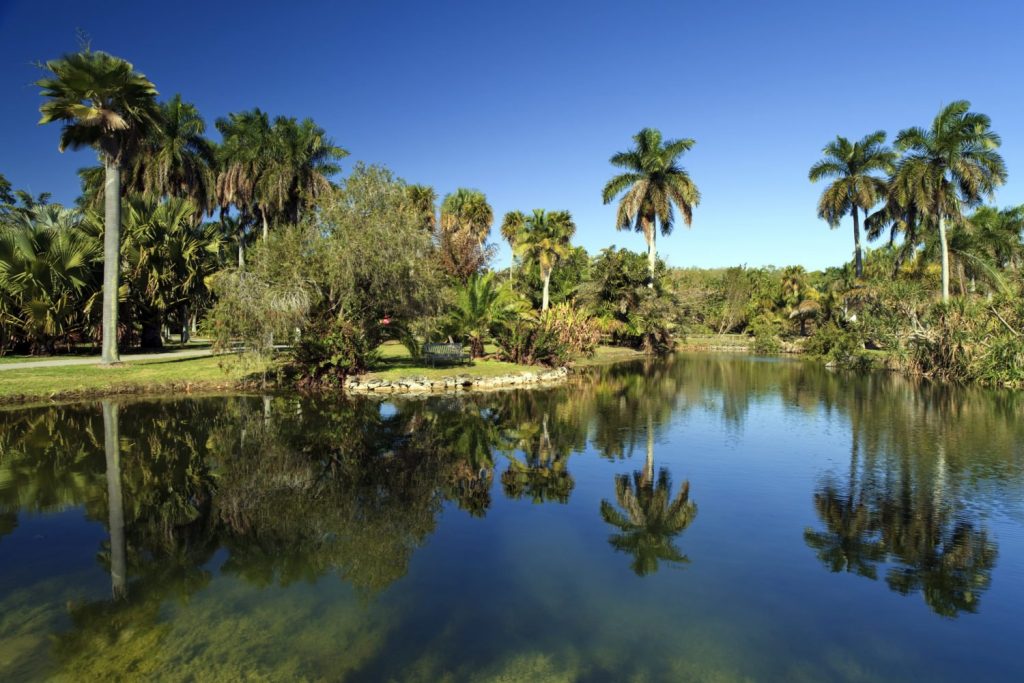 We begin with an evening tour of the Garden, then head to the Garden House for a wine tasting with Victoria. She will talk to us about her newly published book, share wine industry secrets and sign your very own copy. Gorgeous gardens, delightful wines and a delicious book – what could be better?

Please join us as we launch this new partnership at Fairchild’s The Garden After Dark with the support of our friends at the Coral Gables Chamber of Commerce.

This is an incredible evening not to be missed!

Tickets are $35 for Fairchild & Coral Gables Chamber members; $50 for non-members.  Includes admission to the Garden, wine tasting, light bites and a signed copy of the book. 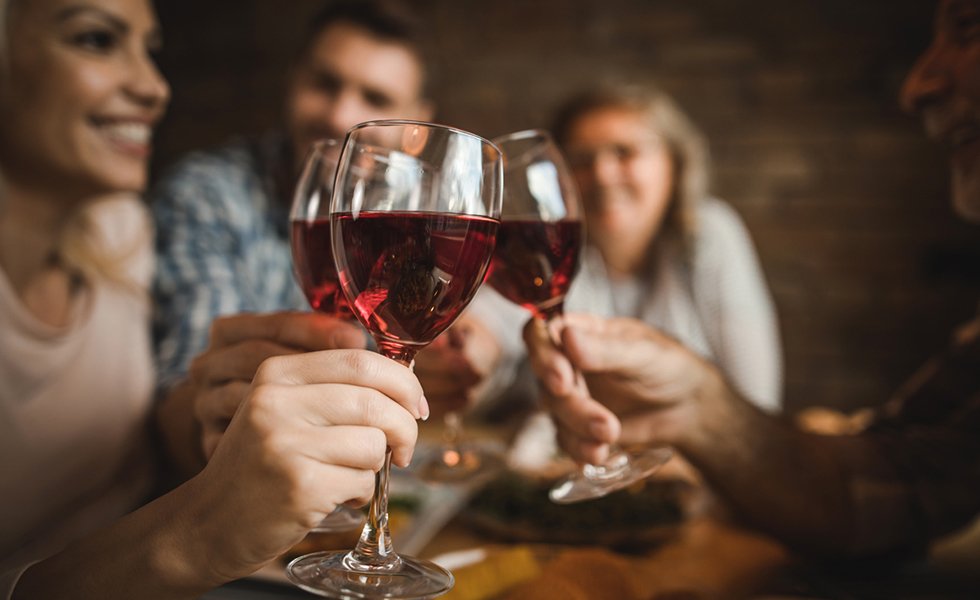 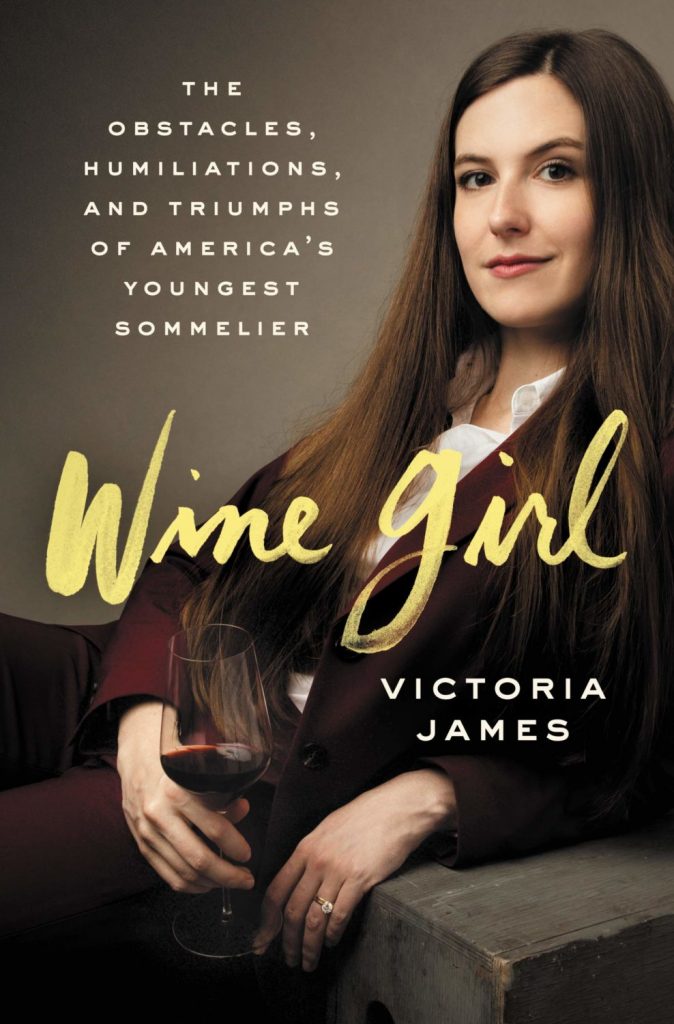 An affecting memoir from the country’s youngest sommelier, tracing her path through the glamorous but famously toxic restaurant world

At just twenty-one, the age when most people are starting to drink (well, legally at least), Victoria James became the country’s youngest sommelier at a Michelin-starred restaurant. Even as Victoria was selling bottles worth hundreds and thousands of dollars during the day, passing sommelier certification exams with flying colors, and receiving distinction from all kinds of press, there were still groping patrons, bosses who abused their role and status, and a trip the hospital emergency room.

It would take hitting bottom at a new restaurant and restorative trips to the vineyards where she could feel closest to the wine she loved for Victoria to re-emerge, clear-eyed and passionate, and a proud “wine girl” of her own Michelin-starred restaurant.

Exhilarating and inspiring, Wine Girl is the memoir of a young woman breaking free from an abusive and traumatic childhood on her own terms; an ethnography of the glittering, high-octane, but notoriously corrosive restaurant industry; and above all, a love letter to the restorative and life-changing effects of good wine and good hospitality.

Victoria James has worked in restaurants since she was thirteen. She was certified as a sommelier when she was twenty-one, making her the youngest sommelier in the country. She was Food & Wine’s Sommelier of the Year in 2018, and has appeared on both Forbes and Zagat’s “30 Under 30” lists. She has worked at some of the most prestigious restaurants in New York City, including Marea and Aureole. Currently, she is the Beverage Director and partner at Cote, a Michelin-starred hot spot in the Flatiron district. She is the author of Drink Pink: A Celebration of Rosé, which Harper Design published in 2017. 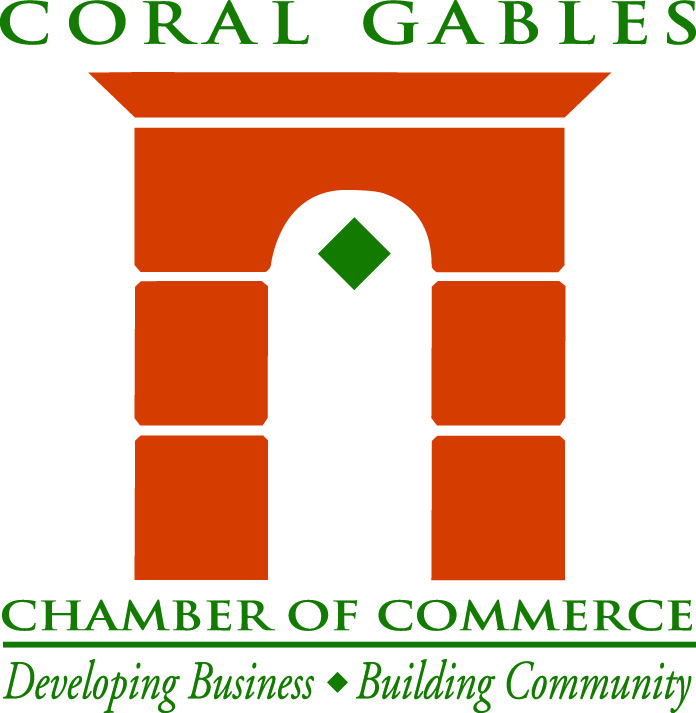