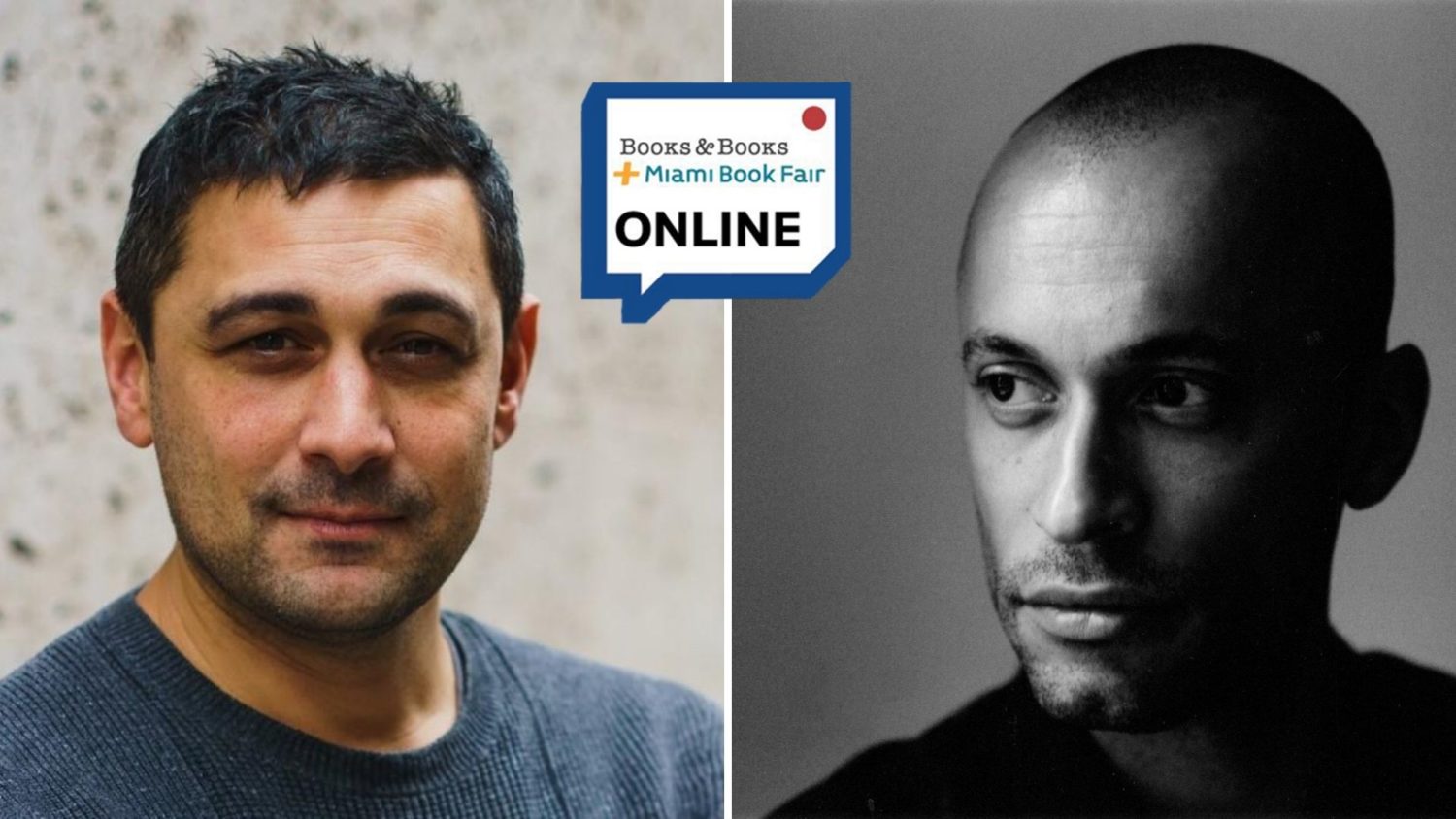 An Evening with Adam Rutherford

In conversation with Thomas Chatterton Williams

How to Argue with a Racist

Race is not a biological reality.

Racism thrives on our not knowing this.

Racist pseudoscience has become so commonplace that it can be hard to spot. But its toxic effects on society are plain to see—feeding nationalism, fueling hatred, endangering lives, and corroding our discourse on everything from sports to intelligence. Even well-intentioned people repeat stereotypes based on “science,” because cutting-edge genetics are hard to grasp—and all too easy to distort. Paradoxically, these misconceptions are multiplying even as scientists make unprecedented discoveries in human genetics—findings that, when accurately understood, are powerful evidence against racism. We’ve never had clearer answers about who we are and where we come from, but this knowledge is sorely needed in our casual conversations about race.

How to Argue With a Racist emphatically dismantles outdated notions of race by illuminating what modern genetics actually can and can’t tell us about human difference. We now know that the racial categories still dividing us do not align with observable genetic differences. In fact, our differences are so minute that, most of all, they serve as evidence of our shared humanity. 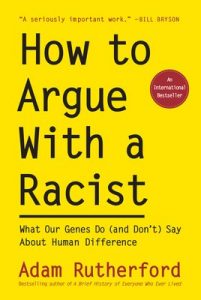 Adam Rutherford is a geneticist, science writer, and broadcaster. He studied genetics at University College London, and during his PhD on the developing eye, he was part of a team that identified the first known genetic cause of a form of childhood blindness. As well as writing for the science pages of The Guardian, he has written and presented many award-winning series and programs for the BBC, including the flagship weekly Radio 4 program Inside Science, The Cell for BBC Four, and Playing God (on the rise of synthetic biology) for the leading science series Horizon. He is also the author of How to Argue With a Racist, an incisive guide to what modern genetics can and can’t tell us about human difference; The Book of Humans, a new evolutionary history that explores the profound paradox of the “human animal”; A Brief History of Everyone Who Ever Lived, finalist for the National Book Critics Circle Award in nonfiction; and Creation, on the origin of life and synthetic biology, which was short-listed for the Wellcome Book Prize.

Thomas Chatterton Williams is the author of Losing My Cool and Self-Portrait in Black and White. He is a contributing writer at the New York Times Magazine, a columnist at Harper’s and a 2019 New America Fellow. His work has appeared in the New Yorker, the London Review of Books, the Atlantic and many other places, and has been collected in The Best American Essays and The Best American Travel Writing. He is the recipient of a Berlin Prize.