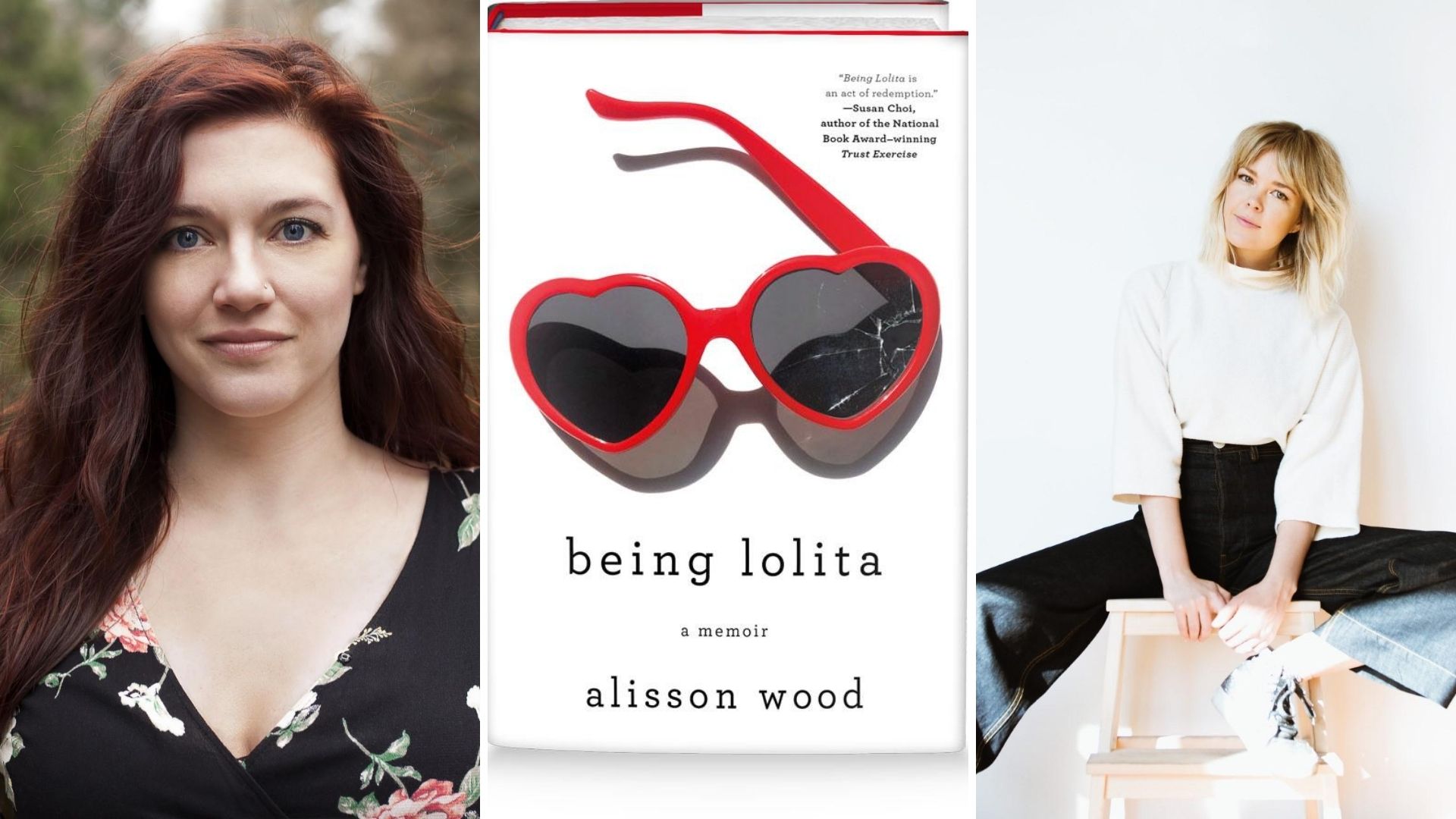 An Afternoon with Alisson Wood

In conversation with Chelsea Bieker

A dark romance evolves between a high schooler and her English teacher in this breathtakingly powerful memoir about a young woman who must learn to rewrite her own story.

“Have you ever read Lolita?”

So begins seventeen-year-old Alisson’s metamorphosis from student to lover and then victim. A lonely and vulnerable high school senior, Alisson finds solace only in her writing—and in a young, charismatic English teacher, Mr. North.

Mr. North gives Alisson a copy of Lolita to read, telling her it is a beautiful story about love. The book soon becomes the backdrop to a connection that blooms from a simple crush into a forbidden romance. But as Mr. North’s hold on her tightens, Alisson is forced to evaluate how much of their narrative is actually a disturbing fiction.

In the wake of what becomes a deeply abusive relationship, Alisson is faced again and again with the story of her past, from rereading Lolita in college to working with teenage girls to becoming a professor of creative writing. It is only with that distance and perspective that she understands the ultimate power language has had on her—and how to harness that power to tell her own true story.

Being Lolita is a stunning coming-of-age memoir that shines a bright light on our shifting perceptions of consent, vulnerability, and power. This is the story of what happens when a young woman realizes her entire narrative must be rewritten—and then takes back the pen to rewrite it. 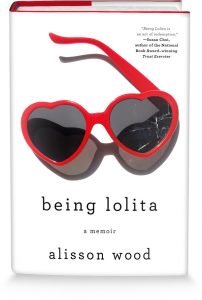 Alisson Wood is an award-winning writer whose essays have been published in the New York Times, Catapult, and Epiphany. She holds an M.F.A. in fiction from New York University. Alisson teaches creative writing at her alma mater and at Sackett Street Writers’ Workshop. She is the founder and editor in chief of Pigeon Pages, a New York City literary journal and reading series. Alisson was a winner of the inaugural Breakout 8 Award from the Author’s Guild and Epiphany. Being Lolita is her first book.

Chelsea Bieker is the author of the novel GODSHOT and the forthcoming story collection, COWBOYS AND ANGELS. Her writing has been published by The Paris Review, Granta, The Cut, McSweeney’s, Lit Hub, Electric Literature, and others. She is the recipient of a Rona Jaffe Writers’ Award and a MacDowell Colony fellowship. Originally from California’s Central Valley, she now lives in Portland, Oregon.