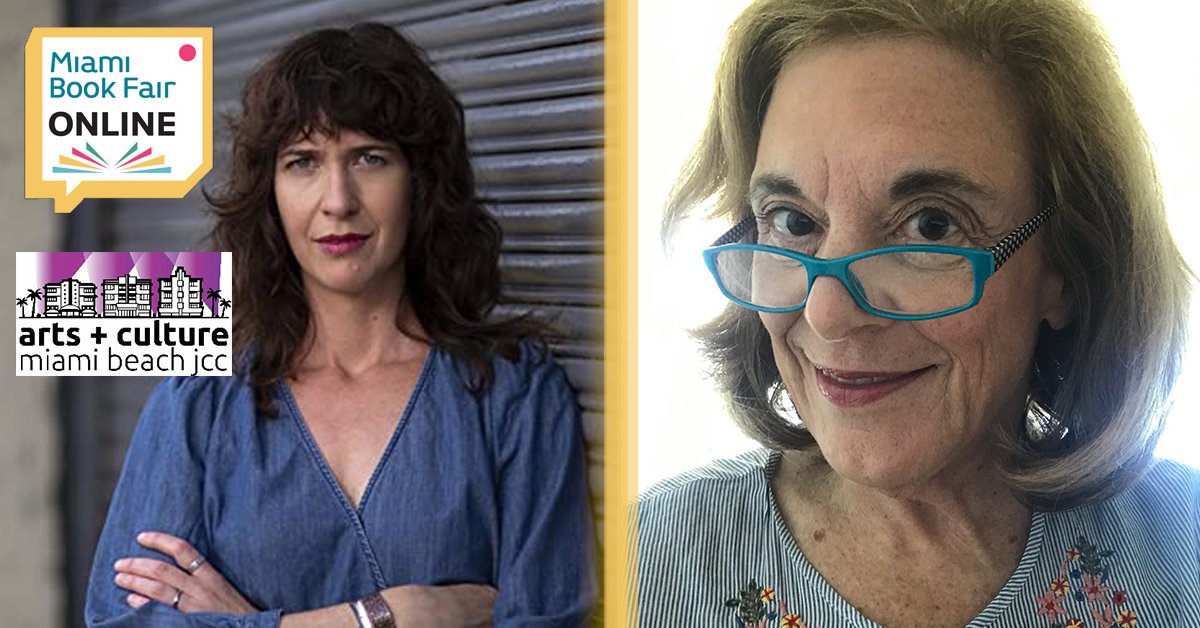 An Evening with Anna Solomon

In Conversation with Marcie Tennen

The Book of V.

In Anna Solomon’s The Book of V., three characters’ riveting stories overlap and ultimately collide, illuminating how women’s lives have and have not changed over thousands of years. Anna Solomon will be in conversation with Marcie Tennen, from BookSmart.

Lily is a mother and a daughter. And a second wife. And a writer, maybe? Or she was going to be, before she had children. Now, in her rented Brooklyn apartment she’s grappling with her sexual and intellectual desires, while also trying to manage her roles as a mother and a wife in 2016.

Vivian Barr seems to be the perfect political wife, dedicated to helping her charismatic and ambitious husband find success in Watergate-era Washington D.C. But one night he demands a humiliating favor, and her refusal to obey changes the course of her life—along with the lives of others.

Esther is a fiercely independent young woman in ancient Persia, where she and her uncle’s tribe live a tenuous existence outside the palace walls. When an innocent mistake results in devastating consequences for her people, she is offered up as a sacrifice to please the King, in the hopes that she will save them all.

For fans of The Hours and Fates and Furies, a bold, kaleidoscopic novel intertwining the lives of three women across three centuries as their stories of sex, power, and desire finally converge in the present day. 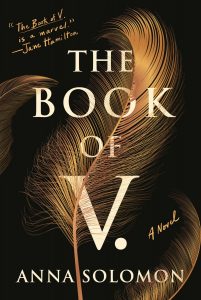 Anna Solomon is the author of Leaving Lucy Pear and The Little Bride and a two-time winner of the Pushcart Prize. Her short fiction and essays have appeared in publications including The New York Times Magazine, One Story, Ploughshares, Slate, and more. Coeditor with Eleanor Henderson of Labor Day: True Birth Stories by Today’s Best Women Writers, Solomon was born and raised in Gloucester, Massachusetts, and lives in Brooklyn with her husband and two children.

Marcie Tennen has run BookSmart, a book consulting and bookfair business for schools, parents and families for more than thirty years primarily in the New York metropolitan market. An American Studies graduate of the University of Michigan, she also studied Dance and History at Connecticut College. She resides in Miami Beach. Her blog, booksmartkids.wordpress.com, reviews the latest in children’s titles and in adult literary fiction.