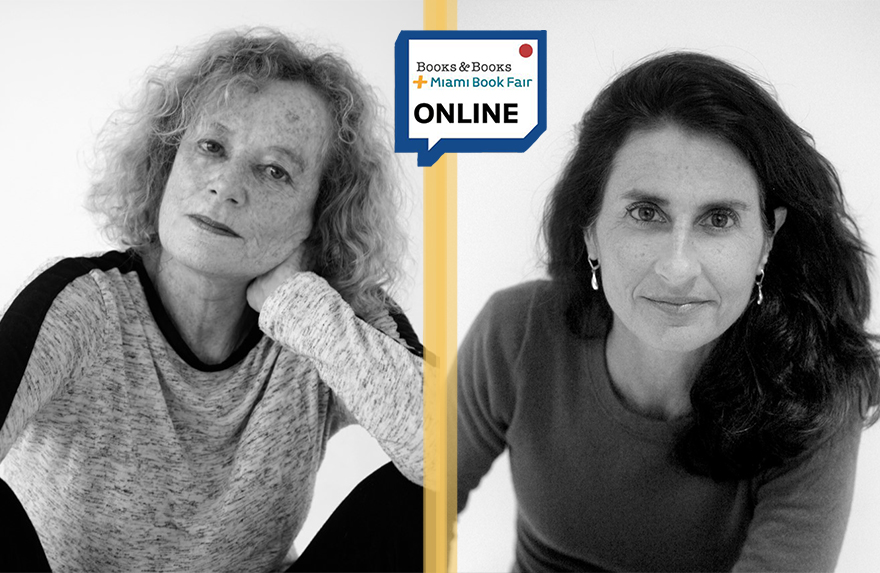 An Evening with Betsy Carter

In conversation with Jill Bauer

Lost Souls at the Neptune Inn

When an elusive stranger arrives in 1960s New Rochelle, three generations of women are forever changed.

When the heart finds its home, anything is possible.

Geraldine, Emilia Mae, and Alice Wingo couldn’t be more different from each other. Geraldine is a fiery beauty, turning heads while running the local bakery with her devoted husband, Earle-but she never quite takes to motherhood. Her daughter, Emilia Mae, spends her life chasing her mother’s affection and goes looking for love in all the wrong places. So when she gives birth to her own daughter, Alice-the girl with the quick laugh and music running through her veins-she vows to do things differently.

Then, Dillard Fox, a handsome stranger with a Southern drawl sails into town, bringing with him a gentle warmth that draws in all three of the Wingo women. Emilia Mae, never thinking she’d find true love, builds the kind of happy life with Dillard that neither of them ever expected. Geraldine slowly learns to be kinder to her difficult daughter, and young Alice may have found the father figure she always wanted. But everyone has their secrets, and the one that Dillard has been carrying all of these years threatens to upend their idyllic family.

Over the course of their lives, these three women navigate their relationships with each other and the changing world around them. Filled with Carter’s characteristic wit, this charming, wise novel is a paean to love-any way you can find it. 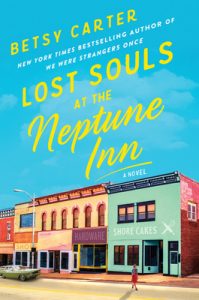 BETSY CARTER is the author of the bestselling memoir Nothing to Fall Back On and the novels Swim to Me, The Puzzle King, The Orange Blossom Special and We Were Strangers Once. She was the founding editor of New York Woman magazine and has worked at Newsweek, Esquire, Harper’s Bazaar and others. She lives in New York City and grew up in Miami.

JILL BAUER is the director and producer of the documentary Hot Girls Wanted, which premiered at the Sundance Film Festival in 2015 and was nominated for an Emmy Award for Exceptional Merit in Documentary Filmmaking. In 2017, Bauer co-created the Netflix anthology series Hot Girls Wanted: Turned On. Bauer also co-directed and produced Sexy Baby (world premiere Tribeca, 2012, broadcast premiere Showtime, Best Film by New Directors at Michael Moore’s Traverse City Film Festival). Bauer, formerly a writer for the Miami Herald, is a Hearst and SPJ award-winning journalist, and has also written for The Dallas Morning News, The New York Times, and launched Smart Kid, a national parenting magazine.