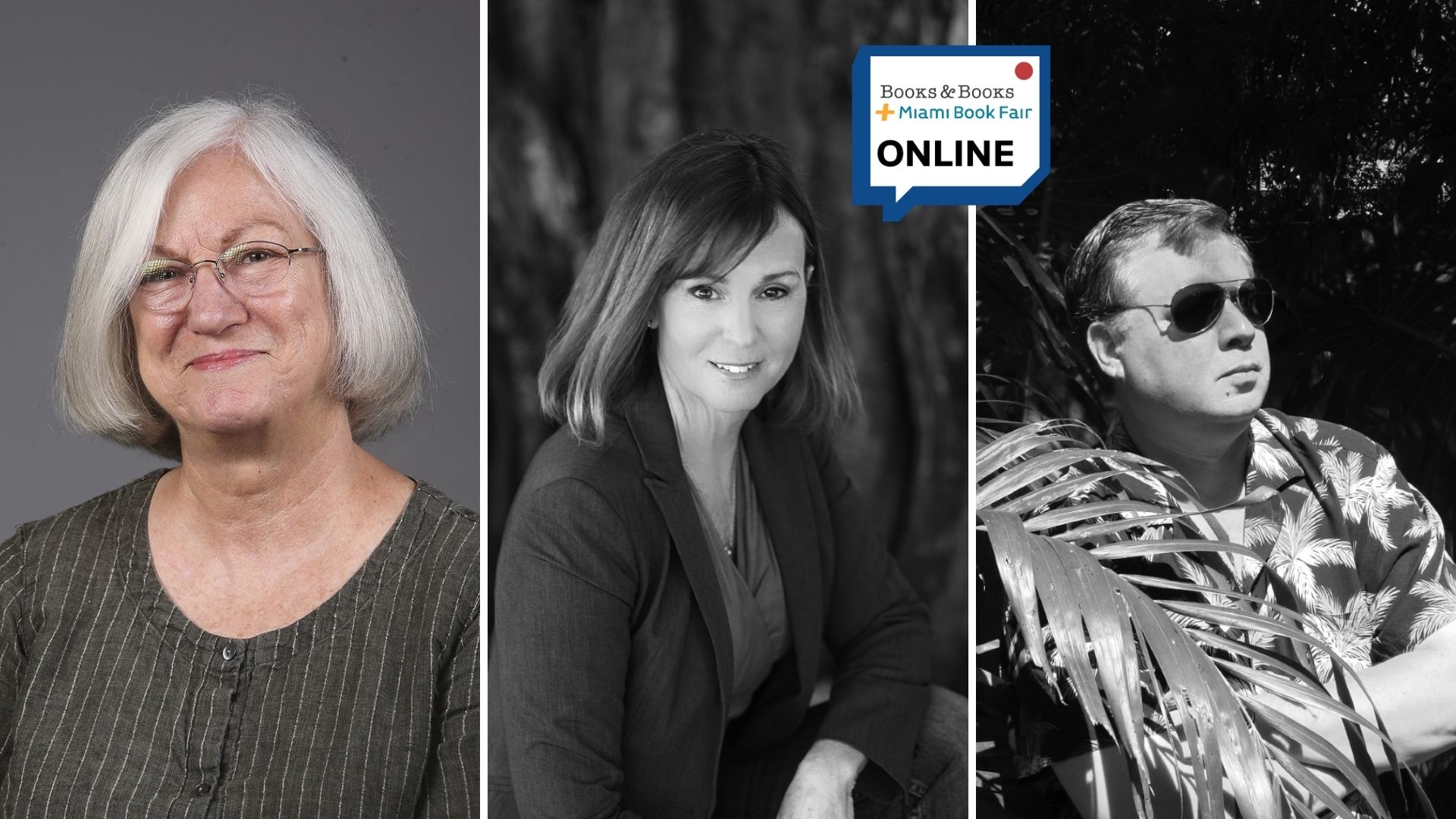 An Afternoon with Colette Bancroft, Lori Roy and Tim Dorsey

Akashic Books continues its award-winning series of original noir anthologies, launched in 2004 with Brooklyn Noir. Each book comprises all new stories, each one set in a distinct location within the geographic area of the book.

From the introduction by Colette Bancroft:

Ask most people what the Tampa Bay area is famous for, and they might mention sparkling beaches and sleek urban centers and contented retirees strolling the golf courses year-round. But it’s always had a dark side. Just look at its signature event: a giant pirate parade.

Not only does Gasparilla honor the buccaneer traditions of theft, debauchery, and violence; its namesake pirate captain, Jos Gaspar, is a fake who probably never existed. And if there’s any variety of crime baked into Florida’s history, it’s fraud. From the indigenous residents who supposedly conned Spanish explorers seeking the Fountain of Youth through the rolling cycles of real estate scams that have shaped the Sunshine State for the last century or so, the place is a grifter’s native habitat. 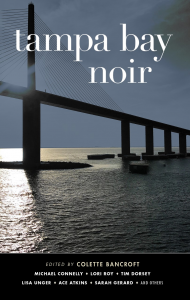 COLETTE BANCROFT has been the book editor at the Tampa Bay Times since 2007. In addition to writing reviews and interviewing authors, she directs the annual Tampa Bay Times Festival of Reading. She served two terms on the board of the National Book Critics Circle. Bancroft earned degrees in English from the University of South Florida and the University of Florida, and she wishes she had finished her dissertation on the novels of Raymond Chandler

LORI ROY is the two-time Edgar Award–winning author of five novels, the most recent of which is Gone Too Long. Her work has been named a New York Times Notable Crime Book twice, a New York Times Editors’ Choice, and included on numerous “Best of” lists. Her debut novel, Bent Road, was chosen as a Notable Book by the state of Kansas. Roy lives with her family in Florida.

TIM DORSEY grew up in a small town an hour north of Miami. He graduated from Auburn University, where he was editor of the student newspaper. He was a reporter for the Alabama Journal in Montgomery before joining the Tampa Tribune in 1987, becoming the night metro editor. He left the paper in 1999 and has since published twenty-two novels in several languages, most recently No Sunscreen for the Dead, and regularly hits the New York Times best-seller list.