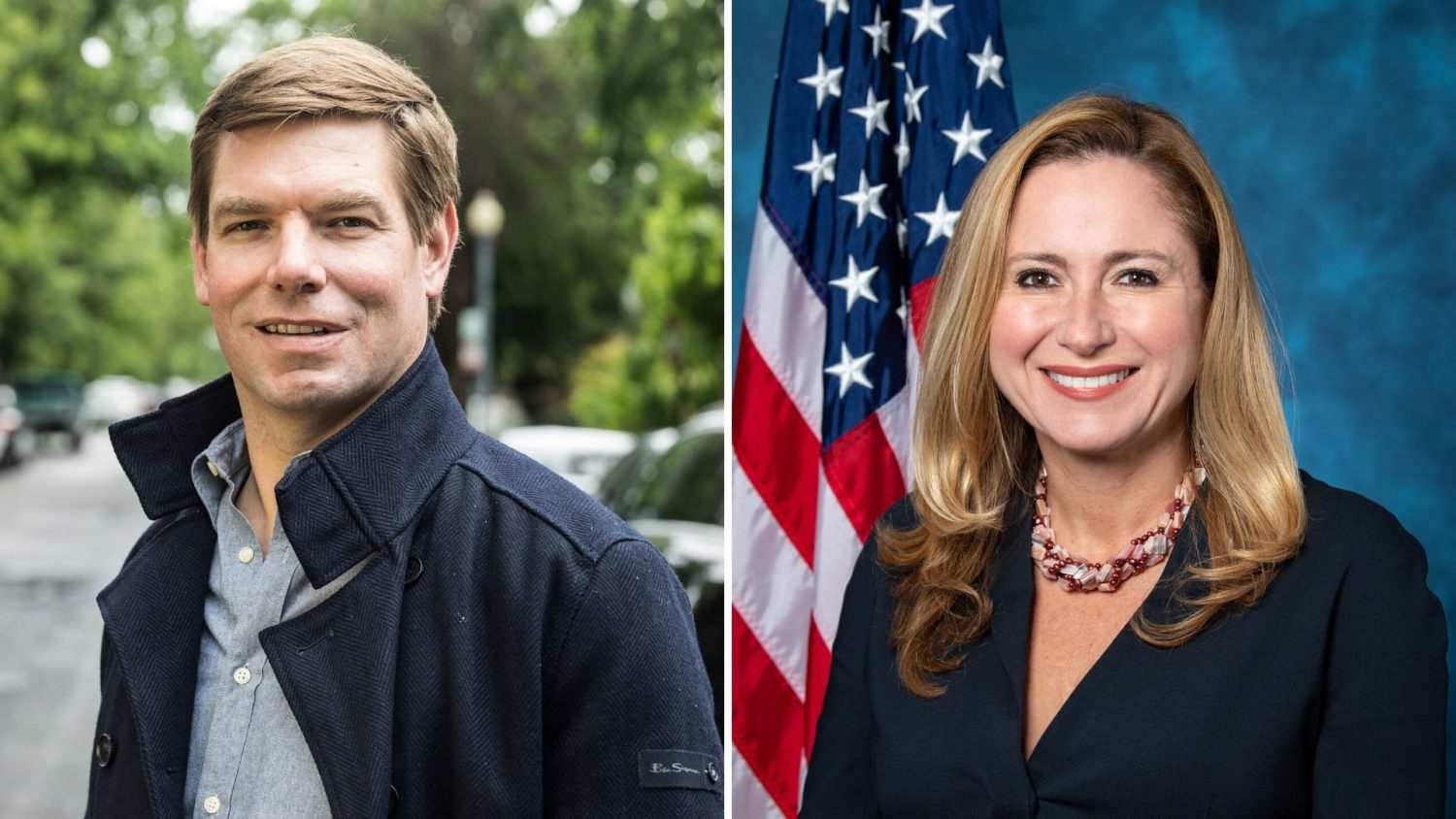 Endgame: Inside the Impeachment of Donald J. Trump

How do you stop a rogue president? How do you protect our country from a man who lies, who obstructs justice, and who seeks to cheat with foreign powers to get reelected? Our constitution offers one remedy: impeachment. Thanks to the courageous actions of public servants who came forward to report his abuses of power, on December 18, 2019, President Donald J. Trump became just the third president in US history to be impeached by the House of Representatives.

In Endgame, Congressman Eric Swalwell offers his personal account of his path to office and how he and his colleagues resisted, investigated, and impeached a corrupt president. After the shock of the 2016 election and Trump’s inauguration (including the luncheon afterward), Swalwell, as a member of the House Permanent Select Committee on Intelligence and the House Judiciary Committee, quickly became involved in pushing back against Trump’s outrageous actions as he sought to get to the bottom of foreign interference in our elections. But Republicans were in control of the investigation, and it became clear that taking back the House was essential.

Swalwell takes readers inside Congress and through the impeachment process, from Trump’s disgraceful phone call with the Ukrainian president, just one day after Robert Mueller testified to Congress, to caucus meetings and conversations with the Speaker to the bombshell public hearings and the historic vote, and then what followed next—the holding of the articles, the news of more possible witnesses, and the sham trial in the Senate. Endgame is fascinating, a gripping read by a unique witness to extraordinary events. 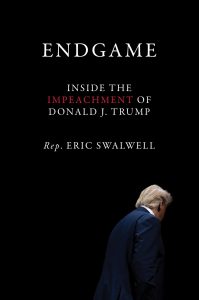 Eric Swalwell grew up in California’s East Bay. After earning undergraduate and law degrees at the University of Maryland, he served as a prosecutor in the Alameda County District Attorney’s Office. Elected to Congress in 2012 to represent the East Bay, he is now in his fourth term and serves on the House Permanent Select Committee on Intelligence and the House Judiciary Committee.

Debbie Mucarsel-Powell immigrated to the United States from Ecuador. Debbie earned her Bachelor’s degree in political science from Pitzer College. She then gained her Master’s degree in International Political Economy from Claremont Graduate University. In 2019, Debbie took her oath to represent Florida’s 26th congressional district as the first Ecuadorian-American and first South American immigrant member of Congress. After her father died in a senseless act of gun violence, Debbie became a strong advocate for gun safety legislation. Debbie stood out in the freshman class of the 116th Congress when she was appointed to the House Judiciary Committee, where she sits on the Immigration & Citizenship Subcommittee and Crime, Terrorism, & Homeland Security Subcommittee. Debbie also sits on the Transportation & Infrastructure Committee.