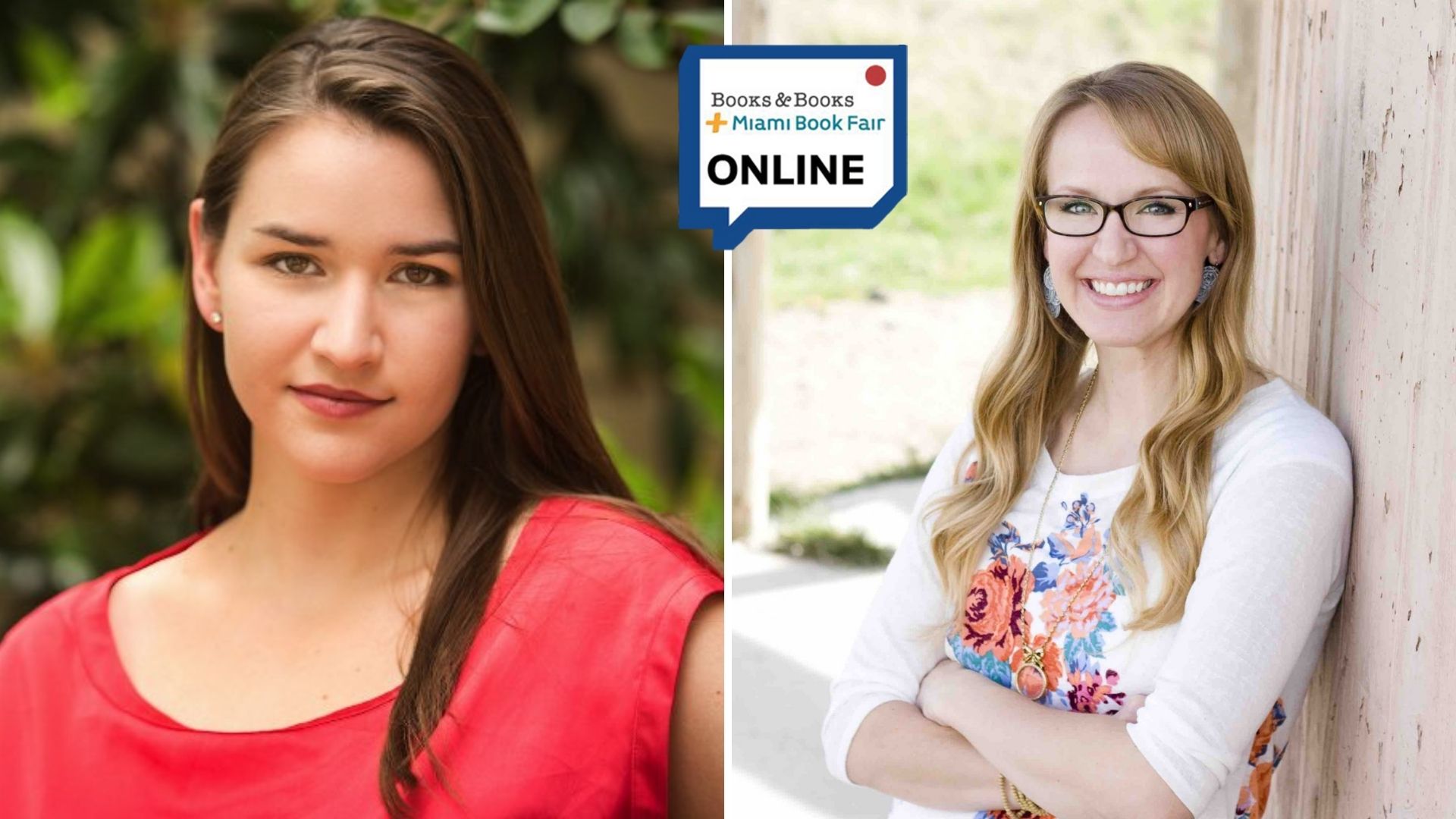 An Evening with Dana Swift

In conversation with KayLynn Flanders

For fans of We Hunt the Flame and An Ember in the Ashes, comes the first book in an epic, heart- pounding fantasy duology.

Adraa is the royal heir of Belwar, a talented witch on the cusp of taking her royal ceremony test, and a girl who just wants to prove her worth to her people.

Jatin is the royal heir to Naupure, a competitive wizard who’s mastered all nine colors of magic, and a boy anxious to return home for the first time since he was a child.

Together, their arranged marriage will unite two of Wickery’s most powerful kingdoms. But after years of rivalry from afar, Adraa and Jatin only agree on one thing: their reunion will be anything but sweet.

Only, destiny has other plans and with the criminal underbelly of Belwar suddenly making a move for control, their paths cross…and neither realizes who the other is, adopting separate secret identities instead.

Between dodging deathly spells and keeping their true selves hidden, the pair must learn to put their trust in the other if either is to uncover the real threat. Now Wickery’s fate is in the hands of rivals..? Fiancées..? Partners..? Whatever they are, it’s complicated and bound for greatness or destruction. 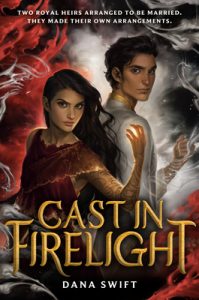 Dana Swift started making up fantasy worlds when she was eleven years old and hasn’t stopped since. She graduated from the University of Texas at Austin, where she earned degrees in English and Advertising. While in college, Dana competed as a saber fencer and learned a thing or two about fighting, parrying and how it feels to fall in love with your sparring partner. She currently lives with said husband in Miami, Florida. Her YA Fantasy debut, Cast in Firelight will be published by Delacorte Press on January 19, 2021. Find her online at danaswiftbooks.com

KayLynn Flanders has a degree in English Language and editing, and has been a freelance editor and book designer for over twelve years. Her debut novel, Shielded, was published by Delacorte Press (Penguin Random House). KayLynn and her family live in Utah between some mountains and a lake, and she is directionally challenged without them. She loves reading, writing, traveling, and volleyball, and thinks there’s nothing better than a spur-of-the-moment road trip. Find her online at kaylynnflanders.com.