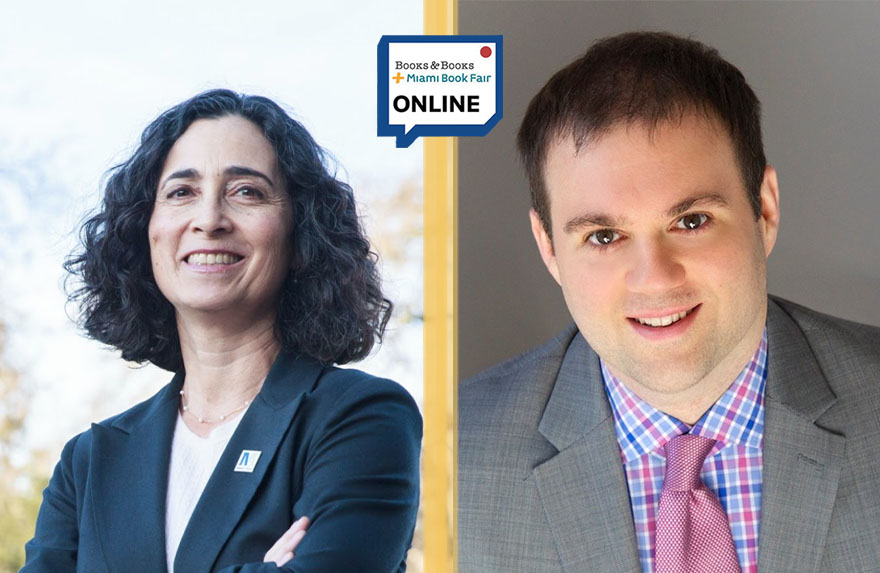 Since the mid-1990s, there has been a seismic shift in attitudes toward gay and lesbian people, with a majority of Americans now supporting same-sex marriage and relations between same-sex, consenting adults. However, support for transgender individuals lags far behind; a significant majority of Americans do not support the right of transgender people to be free from discrimination in housing, employment, public spaces, health care, legal documents, and other areas. Much of this is due to deeply entrenched ideas about the definition of gender, perceptions that transgender people are not “real” or are suffering from mental illness, and fears that extending rights to transgender people will come at the expense of the rights of others. So how do you get people to rethink their prejudices?

In this book, Melissa R. Michelson and Brian F. Harrison examine what tactics are effective in changing public opinion regarding transgender people. The result is a new approach that they call Identity Reassurance Theory. The idea is that individuals need to feel confident in their own identity before they can embrace a stigmatized group like transgender people, and that support of members of an outgroup can be encouraged by affirming the self-esteem of those targeted for attitude change. Michelson and Harrison, through their experiments, show that the most effective messaging on transgender issues meets people where they are, acknowledges their discomfort without judgment or criticism, and helps them to think about transgender people and rights in a way that aligns with their view of themselves as moral human beings. 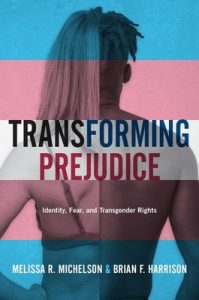 Dr. Melissa R. Michelson is a nationally recognized expert on Latino politics, voter mobilization experiments, and LGBTQ rights. She is the award-winning author of six books, including Mobilizing Inclusion: Transforming the Electorate through Get-Out-the-Vote Campaigns (2012) and, most recently, Transforming Prejudice: Identity, Fear, and Transgender Rights (2020). In her spare time, she knits and runs marathons.

Dr. Brian Harrison (Ph.D. Northwestern University) is a political scientist specializing in American politics and public opinion. Brian is currently a Lecturer at the Humphrey School of Public Affairs at the University of Minnesota. Previously, he has served on the faculty at Northwestern University; as a Visiting Fellow at Yale University; an Affiliated Scholar at New York University; and a Visiting Assistant Professor at Wesleyan University. Before beginning his academic career, Brian was a White House appointee for the Department of Homeland Security. His research and teaching interests are in American politics, political communication and political behavior, public opinion and attitude change, and LGBT rights.