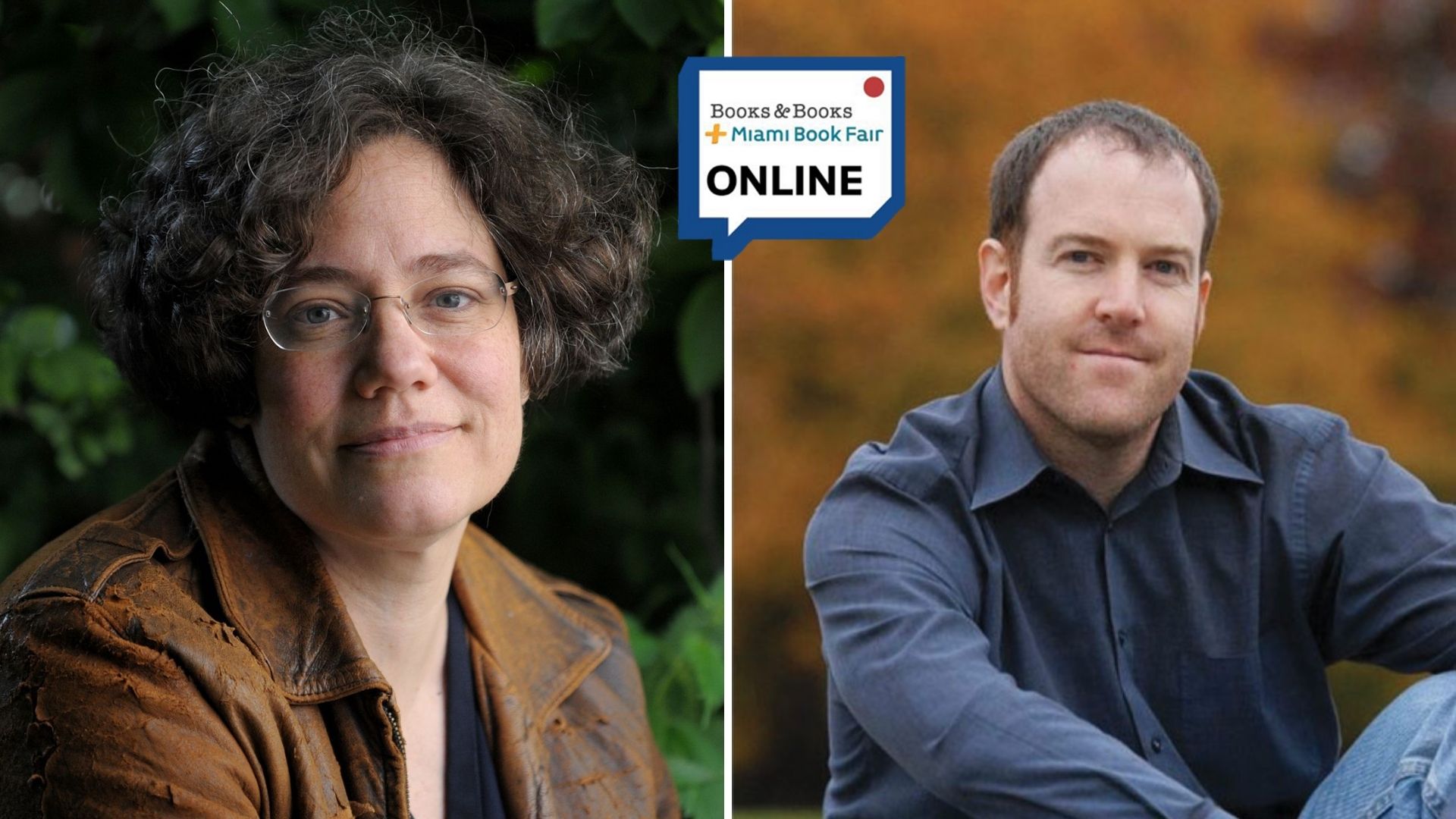 An Evening with Elizabeth Wein

In conversation with Steve Sheinkin

1940: Facing a seemingly endless war, fifteen-year-old Louisa Adair wants to fight back, make a difference, do something-anything to escape the Blitz and the ghosts of her parents, who were killed by enemy action. But when she accepts a position caring for an elderly German woman in the small village of Windyedge, Scotland, it hardly seems like a meaningful contribution. Still, the war feels closer than ever in Windyedge, where Ellen McEwen, a volunteer driver with the Royal Air Force, and Jamie Beaufort-Stuart, a flight leader for the 648 Squadron, are facing a barrage of unbreakable code and enemy attacks they can’t anticipate.

Their paths converge when a German pilot lands in Windyedge under mysterious circumstances and plants a key that leads Louisa to an unparalleled discovery: an Enigma machine that translates German code. Louisa, Ellen, and Jamie must work together to unravel a puzzle that could turn the tide of the war? but doing so will put them directly in the cross-hairs of the enemy.

Featuring beloved characters from Code Name Verity and The Pearl Thief, as well as a remarkable new voice, this brilliant, breathlessly plotted novel by award-winning author Elizabeth Wein is a must-read. 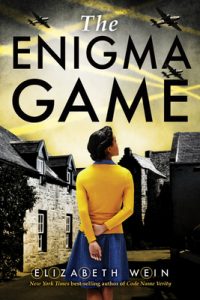 ELIZABETH WEIN was born in New York City, grew up abroad, and currently lives in Scotland with her husband and two children. She is an avid flier of small planes, and holds a PhD in folklore from the University of Pennsylvania. Elizabeth is the author of Code Name Verity, winner of the Edgar Award in the Young Adult category and a Printz Medal Honor Book; Rose Under Fire, winner of the Schneider Family Book Award; Black Dove, White Raven, winner of the Children’s Africana Book Award; and   a CILIP Carnegie Award nominee. Visit her online at www.elizabethwein.com.