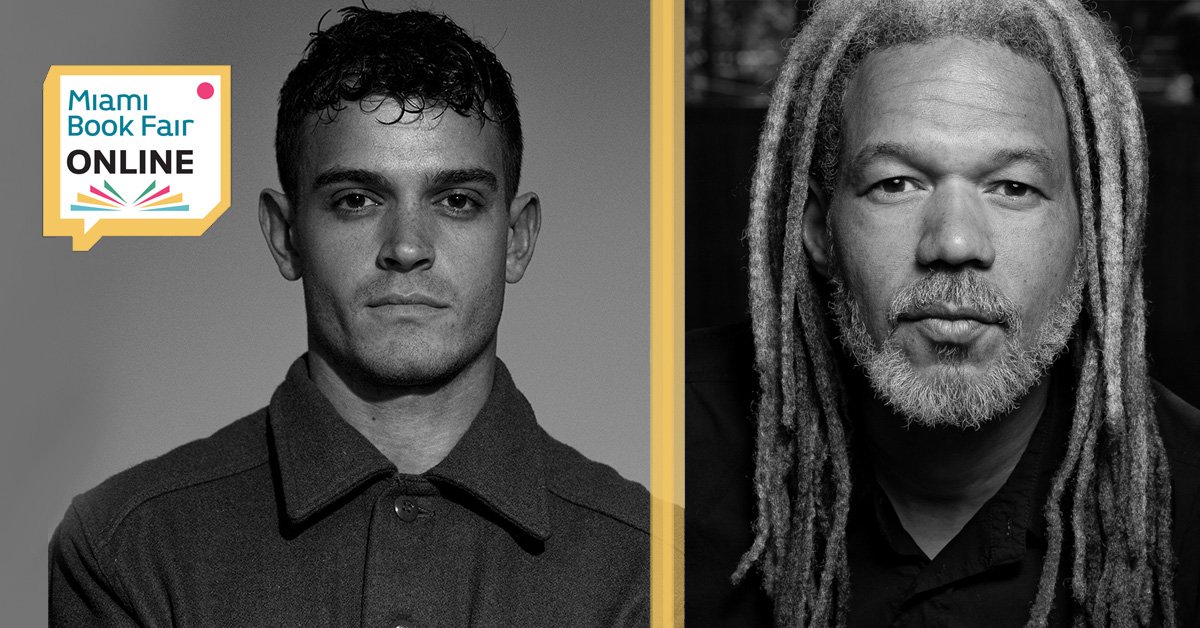 “An Evening with Eric Cervini”

In conversation with VINCENT BROWN

THE DEVIANT’S WAR: The Homosexual vs. the United States of America 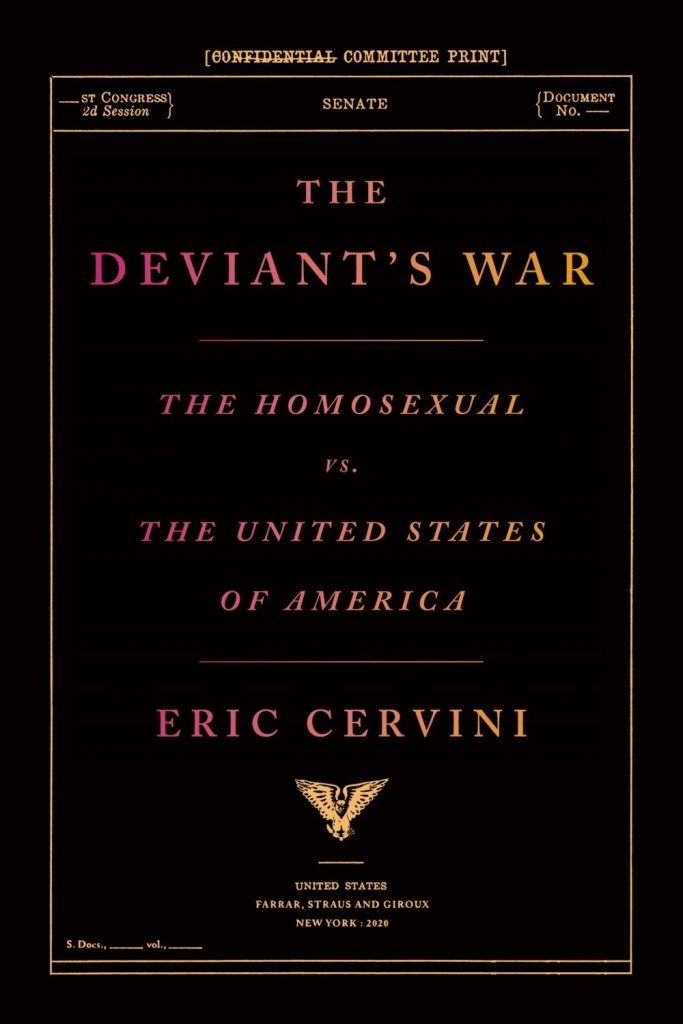 From a young Harvard and Cambridge-trained historian, the secret history of the fight for gay rights that began a generation before Stonewall.

In 1957, at the height of the Space Race, a government astronomer named Frank Kameny received a summons to report immediately to Washington, D.C. The Pentagon had reason to believe he was a homosexual. And for the first time, a homosexual fought back.

Based on firsthand accounts, recently declassified FBI records, and forty thousand personal documents, The Deviant’s War unfolds over the course of the 1960s, as Kameny built a movement against the government’s gay purges. It traces the forgotten ties that bound gay rights to the Black Freedom Movement, the New Left, lesbian activism, and trans resistance. Above all, it is a story of America (and Washington) at a cultural and sexual crossroads; of shocking, byzantine public battles with Congress; of FBI informants; murder; betrayal; sex; love; and ultimately victory.

Vincent Brown is Charles Warren Professor of American History and Professor of African and African American Studies.  He directs the History Design Studio and teaches courses in Atlantic history, African diaspora studies, and the history of slavery in the Americas. Brown is the author of The Reaper’s Garden: Death and Power in the World of Atlantic Slavery (Harvard University Press, 2008), producer of Herskovits at the Heart of Blackness, an audiovisual documentary broadcast on the PBS series Independent Lens, and is most recently the author of Tacky’s Revolt: The Story of an Atlantic Slave War (Belknap Press, 2020).