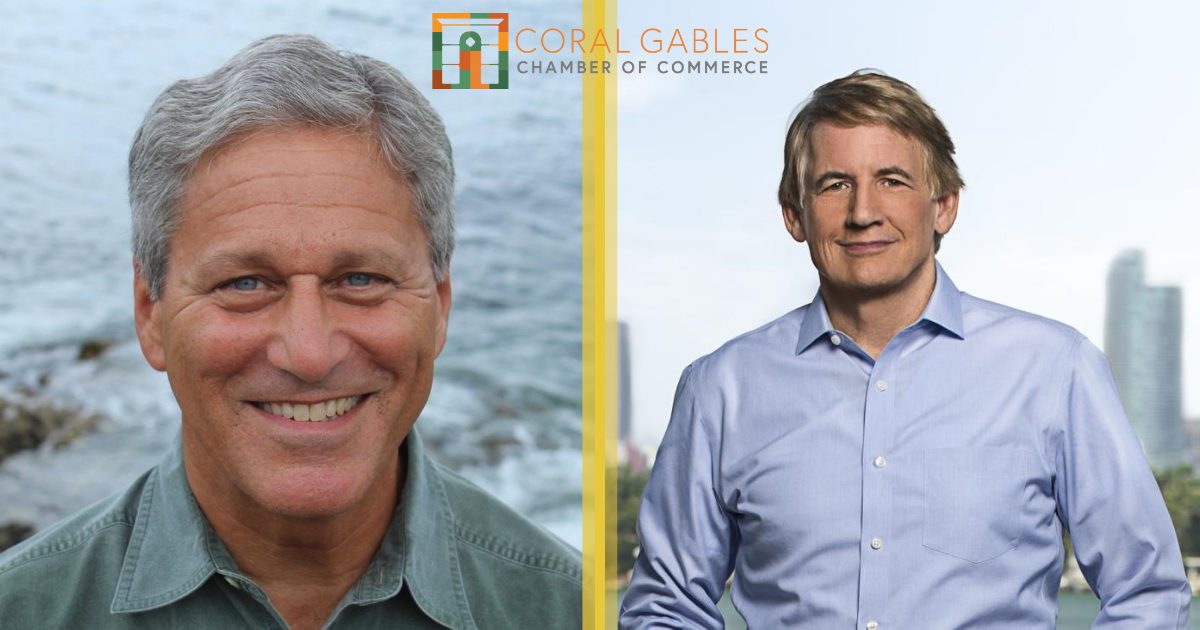 An Afternoon with Eric Jay Dolin

In conversation with Bryan Norcross

With A Furious Sky, best-selling author Eric Jay Dolin tells the history of America itself through its five-hundred-year battle with the fury of hurricanes.

Hurricanes menace North America from June through November every year, each as powerful as 10,000 nuclear bombs. These megastorms will likely become more intense as the planet continues to warm, yet we too often treat them as local disasters and TV spectacles, unaware of how far-ranging their impact can be. As best-selling historian Eric Jay Dolin contends, we must look to our nation’s past if we hope to comprehend the consequences of the hurricanes of the future.

With A Furious Sky, Dolin has created a vivid, sprawling account of our encounters with hurricanes, from the nameless storms that threatened Columbus’s New World voyages to the destruction wrought in Puerto Rico by Hurricane Maria. Weaving a story of shipwrecks and devastated cities, of heroism and folly, Dolin introduces a rich cast of unlikely heroes, such as Benito Viñes, a nineteenth-century Jesuit priest whose innovative methods for predicting hurricanes saved countless lives, and puts us in the middle of the most devastating storms of the past, none worse than the Galveston Hurricane of 1900, which killed at least 6,000 people, the highest toll of any natural disaster in American history.

Dolin draws on a vast array of sources as he melds American history, as it is usually told, with the history of hurricanes, showing how these tempests frequently helped determine the nation’s course. Hurricanes, it turns out, prevented Spain from expanding its holdings in North America beyond Florida in the late 1500s, and they also played a key role in shifting the tide of the American Revolution against the British in the final stages of the conflict. As he moves through the centuries, following the rise of the United States despite the chaos caused by hurricanes, Dolin traces the corresponding development of hurricane science, from important discoveries made by Benjamin Franklin to the breakthroughs spurred by the necessities of the World War II and the Cold War.

Yet after centuries of study and despite remarkable leaps in scientific knowledge and technological prowess, there are still limits on our ability to predict exactly when and where hurricanes will strike, and we remain terribly vulnerable to the greatest storms on earth. A Furious Sky is, ultimately, a story of a changing climate, and it forces us to reckon with the reality that as bad as the past has been, the future will probably be worse, unless we drastically reimagine our relationship with the planet. 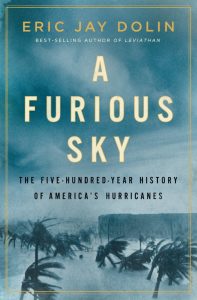 Eric Jay Dolin is the best-selling author of Leviathan, and Black Flags, Blue Waters. He and his family live in Marblehead, Massachusetts.