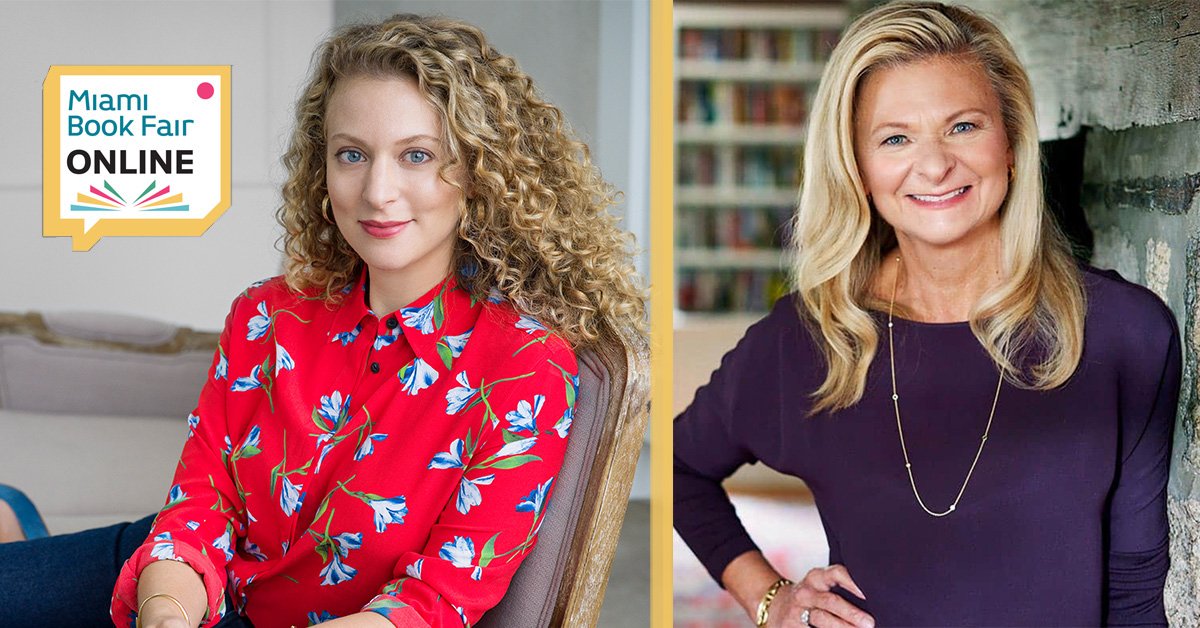 AN EVENING WITH LISA SERRITELLA

In conversation with LISA SCOTTOLINE

The Ghost of Harvard: A Novel

Free with Registration On CROWDCAST 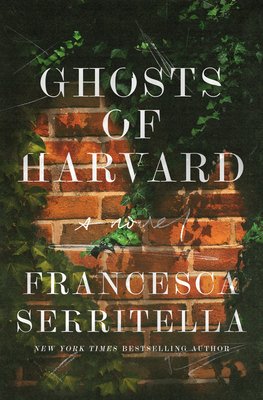 A Harvard freshman becomes obsessed with her schizophrenic brother’s suicide. Then she starts hearing voices.

“Every time I thought I knew where Ghosts of Harvard was heading, I turned out to be wrong. Part mystery, part ghost story, part psychological thriller, this novel is all entertainment.”—#1 New York Times bestselling author Jodi Picoult

Cadence Archer arrives on Harvard’s campus desperate to understand why her brother, Eric, a genius who developed paranoid schizophrenia took his own life there the year before. Losing Eric has left a black hole in Cady’s life, and while her decision to follow in her brother’s footsteps threatens to break her family apart, she is haunted by questions of what she might have missed. And there’s only one place to find answers.

As Cady struggles under the enormous pressure at Harvard, she investigates her brother’s final year, armed only with a blue notebook of Eric’s cryptic scribblings. She knew he had been struggling with paranoia, delusions, and illusory enemies—but what tipped him over the edge? Voices fill her head, seemingly belonging to three ghosts who passed through the university in life, or death, and whose voices, dreams, and terrors still echo the halls. Among them is a person whose name has been buried for centuries, and another whose name mankind will never forget.

Does she share Eric’s illness, or is she tapping into something else? Cady doesn’t know how or why these ghosts are contacting her, but as she is drawn deeper into their worlds, she believes they’re moving her closer to the truth about Eric, even as keeping them secret isolates her further. Will listening to these voices lead her to the one voice she craves—her brother’s—or will she follow them down a path to her own destruction?

Lisa Scottoline is a #1 Bestselling Author, The New York Times bestselling author and Edgar award-winning author of 32 novels, including her latest work, Someone Knows, which is coming April 9, 2019.

She also writes a weekly column with her daughter Francesca Serritella for the Philadelphia Inquirer titled “Chick Wit” which is a witty and fun take on life from a woman’s perspective. These stories, along with many other never-before-published stories, have been collected in a New York Times bestselling series of humorous memoirs including their most recent, I See Life Through Rosé-Colored Glasses, and earlier books, I Need A Lifeguard Everywhere But The Pool; I’ve Got Sand in All the Wrong Places; Does This Beach Make Me Look Fat?; Have a Nice Guilt Trip; Meet Me at Emotional Baggage Claim; Best Friends, Occasional Enemies; My Nest Isn’t Empty, It Just Has More Closet Space; and Why My Third Husband Will Be a Dog, which has been optioned for TV.