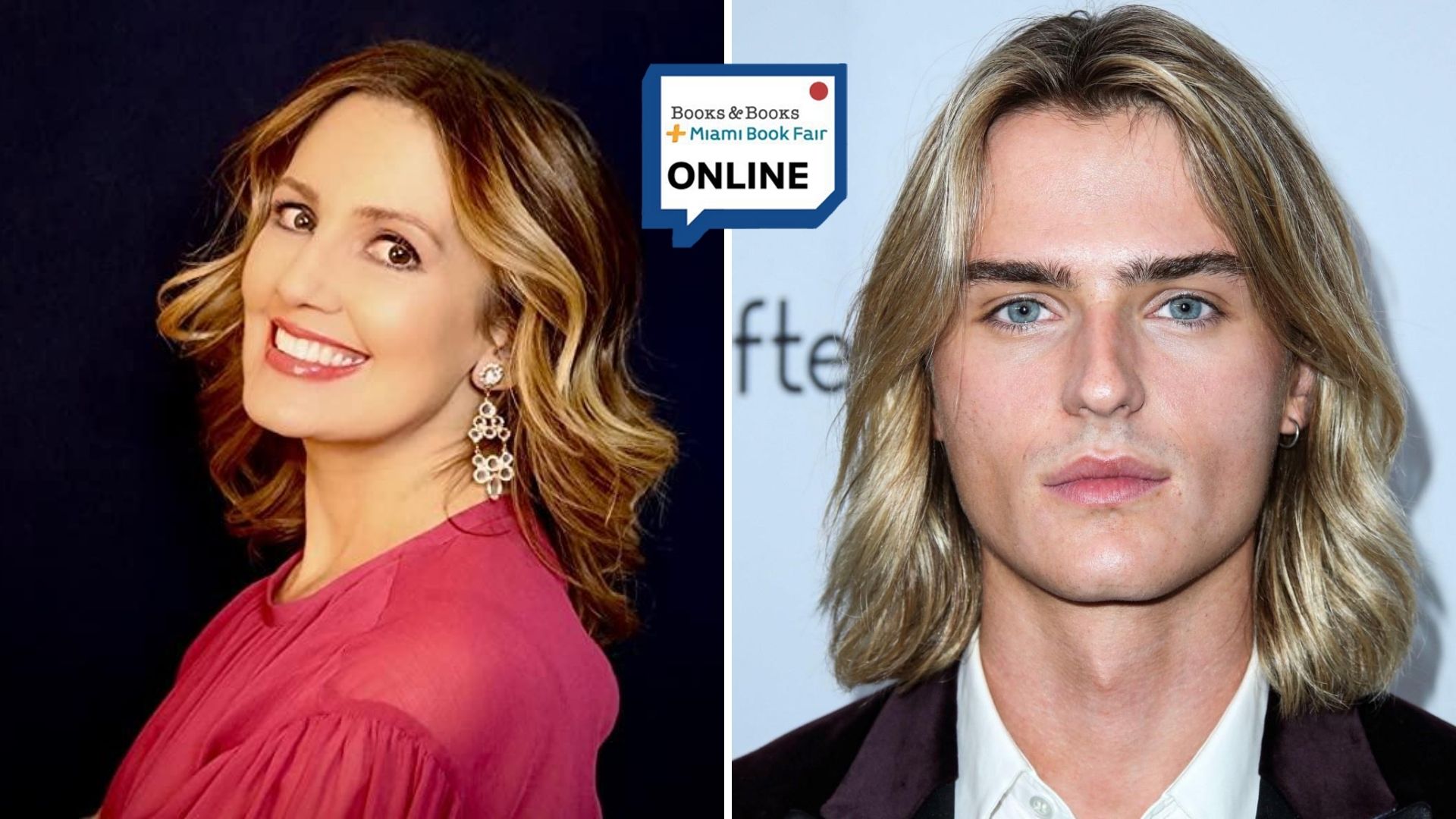 An Evening with Jennifer Niven

In conversation with Luke Eisner

From Jennifer Niven, the #1 New York Times bestselling author of All the Bright Places, comes an unforgettable new novel about a sensitive girl ready to live her bravest life–sex, heartbreak, family dramas, and all.

Before: With graduation on the horizon, budding writer Claudine Henry is focused on three things: college in the fall, become a famous author, and the ever-elusive possibility of sex. She doesn’t even need to be in love–sex is all she’s looking for. Then her dad drops a bombshell: he and Claude’s mom are splitting up. Suddenly, Claude’s entire world feels like a lie, and the ground under her feet anything but stable.

After: Claude’s mom whisks them both away to a remote, mosquito-infested island off the coast of Georgia, a place where the two of them can start the painful process of mending their broken hearts. It’s the last place Claude can imagine finding her footing, but then Jeremiah Crew happens. Miah is a local trail guide with a passion for photography, and a past he doesn’t like to talk about. He’s brash, enigmatic, and even more infuriatingly, he’s the only one who seems to see Claude for who she wants to be. So when Claude decides to sleep with Miah, she tells herself it’s just sex–exactly what she has planned. There isn’t enough time to fall in love, especially if it means putting her already broken heart at risk.

Compulsively readable and impossible to forget, Jennifer Niven’s luminous new novel is an insightful portrait of a young woman determined to write her own next chapter–sex, resilience, mosquito bites, and all. 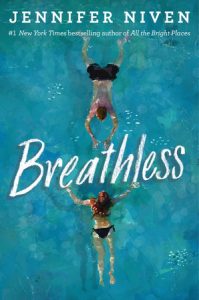 JENNIFER NIVEN is the #1 New York Times and internationally bestselling author of All the Bright Places and Holding Up the Universe. Her books have been translated in over 75 languages, and have won literary awards around the world. When she isn’t working on multiple book and TV projects, Jennifer also oversees Germ, a literary web magazine for high school age and beyond. Jennifer divides her time between coastal Georgia and Los Angeles.

LUKE EISNER is an actor, musician, writer, and model. He stars as the romantic lead in Netflix’s original film “Tall Girl”, ABC’s “The Goldbergs”, and Netflix’s “Family Reuinion”. Luke’s modeling portfolio includes campaigns with international brands like Ralph Lauren, American Eagle, Calvin Klein, H&M, Tom Ford, and Stuart Weitzman. Luke’s music career, as half of the Pop/Rock duo “VOILÀ” , has captured the attention and praise from media such as Billboard, BBC Music Introducing, Pandora, and Live Nation’s “One’s to Watch”. VOILÀ has also supported acts such as Kesha, The Fray, and X Ambassadors on their North American tours. He actively supports and provides direction to domestic violence shelters like The Milwaukee Rescue Mission and Good Shepherd LA in a mission to continue his father’s dream of living in a world where domestic violence survivors and their children are fully supported and protected.