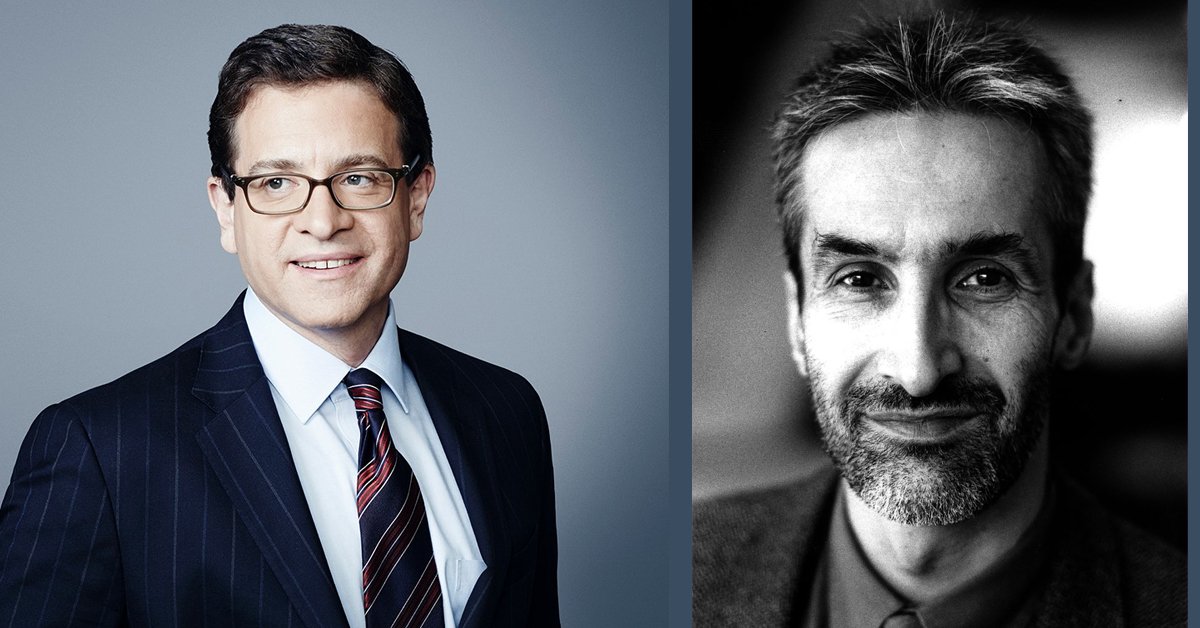 An Evening with Julian E. Zelizer

In conversation with Samuel G. Freedman

Burning Down the House

The story of how Newt Gingrich and his allies tainted American politics, launching an enduring era of brutal partisan warfare

When Donald Trump was elected president in 2016, President Obama observed that Trump “is not an outlier; he is a culmination, a logical conclusion of the rhetoric and tactics of the Republican Party.” In Burning Down the House, historian Julian Zelizer pinpoints the moment when our country was set on a path toward an era of bitterly partisan and ruthless politics, an era that was ignited by Newt Gingrich and his allies. In 1989, Gingrich brought down Democratic Speaker of the House Jim Wright and catapulted himself into the national spotlight. Perhaps more than any other politician, Gingrich introduced the rhetoric and tactics that have shaped Congress and the Republican Party for the last three decades. Elected to Congress in 1978, Gingrich quickly became one of the most powerful figures in America not through innovative ideas or charisma, but through a calculated campaign of attacks against political opponents, casting himself as a savior in a fight of good versus evil. Taking office in the post-Watergate era, he weaponized the good government reforms newly introduced to fight corruption, wielding the rules in ways that shocked the legislators who had created them. His crusade against Democrats culminated in the plot to destroy the political career of Speaker Wright.

While some of Gingrich’s fellow Republicans were disturbed by the viciousness of his attacks, party leaders enjoyed his successes so much that they did little collectively to stand in his way. Democrats, for their part, were alarmed, but did not want to sink to his level and took no effective actions to stop him. It didn’t seem to matter that Gingrich’s moral conservatism was hypocritical or that his methods were brazen, his accusations of corruption permanently tarnished his opponents. This brand of warfare worked, not as a strategy for governance but as a path to power, and what Gingrich planted, his fellow Republicans reaped. He led them to their first majority in Congress in decades, and his legacy extends far beyond his tenure in office. From the Contract with America to the rise of the Tea Party and the Trump presidential campaign, his fingerprints can be seen throughout some of the most divisive episodes in contemporary American politics. Burning Down the House presents the alarming narrative of how Gingrich and his allies created a new normal in Washington. 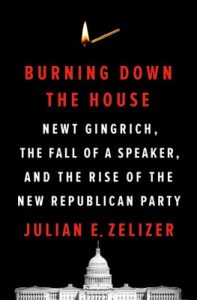 Julian E. Zelizer is the Malcolm Stevenson Forbes, Class of 1941 Professor of History and Public Affairs at Princeton University and a CNN Political Analyst and a regular guest on NPR’s “Here and Now.” He is the award-winning author and editor of 20 books including, The Fierce Urgency of Now: Lyndon Johnson, Congress, and the Battle for the Great Society (2015), the winner of the D.B. Hardeman Prize for the Best Book on Congress, and Fault Lines: A History of the United States Since 1974. His new book is Burning Down the House: Newt Gingrich, The Fall of a Speaker, and the Rise of the New Republican Party, published by Penguin Press. Zelizer, who has published over 1000 op-eds, has received fellowships from the Brookings Institution, the Guggenheim Foundation, the Russell Sage Foundation, the New York Historical Society, and New America. He also co-hosts a popular podcast called Politics & Polls.

Samuel G. Freedman is an award-winning author, columnist, and professor. A former columnist for The New York Times and a professor at Columbia University, he is the author of the eight acclaimed books, and is currently at work on his ninth, which will be about Hubert Humphrey, Civil Rights, and the 1948 Democratic convention.