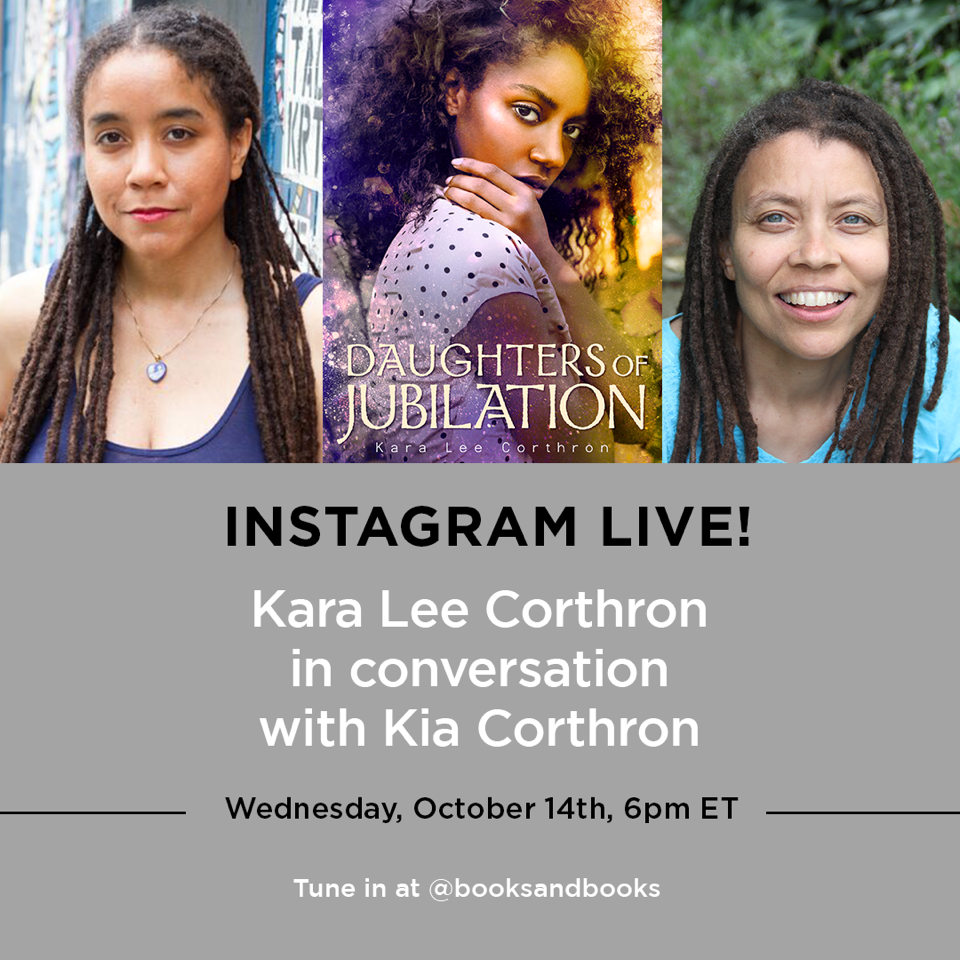 An Evening with Kara Lee Corthron

In conversation with Kia Corthron

From the award-winning author of The Truth of Right Now comes a stunning, grounded fantasy in the vein of Dread Nation that follows a black teen as she finds her place among a family of women gifted with magical abilities.

In the Jim Crow South, white supremacy reigns and tensions are high. But Evalene Deschamps has other things to worry about. She has two little sisters to look after, an overworked single mother, and a longtime crush who is finally making a move.

On top of all that, Evvie’s magic abilities are growing stronger by the day. Her family calls it jubilation—a gift passed down from generations of black women since the time of slavery. And as Evvie’s talents waken, something dark comes loose and threatens to resurface…

And when the demons of Evvie’s past finally shake free, she must embrace her mighty lineage, and summon the power that lies within her. 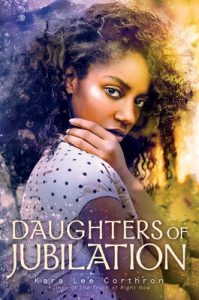 Kara Lee Corthron is an author, playwriter, and TV writer based in Los Angeles. She’s the author of The Truth of Right Now, winner of the Parent’s Choice Gold Award. Her plays, including What Are You Worth?, Welcome to Fear City, AliceGraceAnon, and Holly Down in Heaven, have been performed across the US, and she writes for the TV thrillers You (Netflix) and The Flight Attendant (HBO Max). She’s a multiyear MacDowell Fellow and a resident playwright at New Dramatists.

Kia Corthron is a playwright and novelist. She is the author of The Castle Cross the Magnet Carter which was released by Seven Stories Press in 2016 and awarded The Center for Fiction First Novel Prize. Her plays have been produced in New York, across the U.S. and internationally.