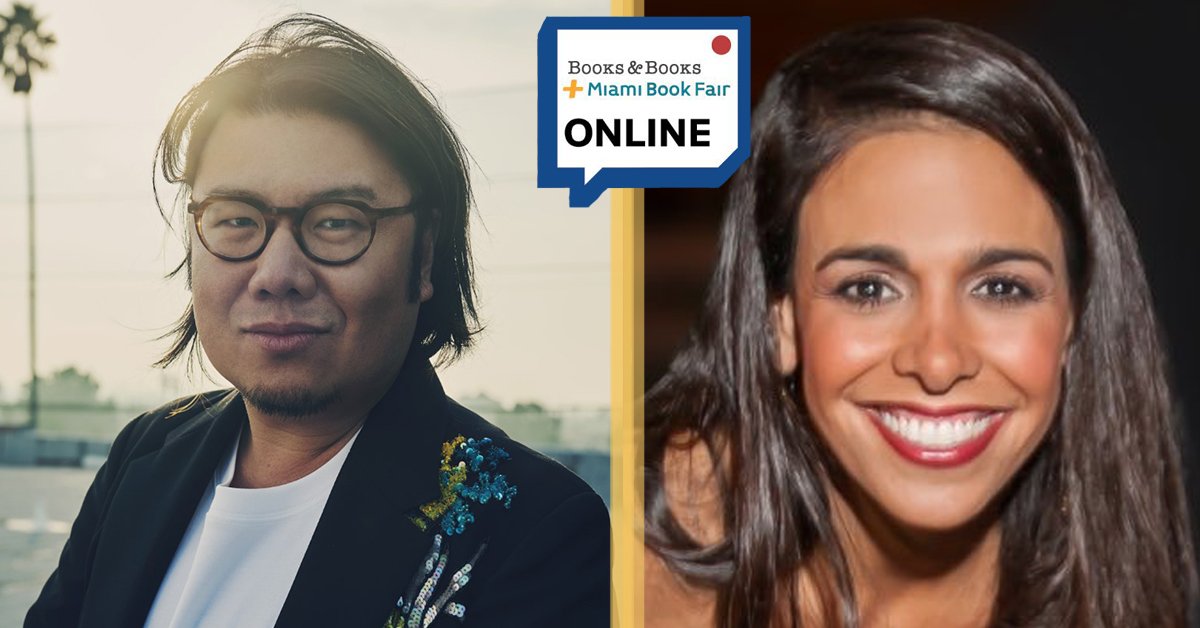 An Evening with Kevin Kwan

The iconic author of the bestselling phenomenon Crazy Rich Asians returns with the glittering tale of a young woman who finds herself torn between two men: the WASPY fiancé of her family’s dreams and George Zao, the man she is desperately trying to avoid falling in love with.

On her very first morning on the jewel-like island of Capri, Lucie Churchill sets eyes on George Zao and she instantly can’t stand him. She can’t stand it when he gallantly offers to trade hotel rooms with her so that she can have a view of the Tyrrhenian Sea, she can’t stand that he knows more about Casa Malaparte than she does, and she really can’t stand it when he kisses her in the darkness of the ancient ruins of a Roman villa and they are caught by her snobbish, disapproving cousin Charlotte. “Your mother is Chinese so it’s no surprise you’d be attracted to someone like him,” Charlotte teases. The daughter of an American-born Chinese mother and a blue-blooded New York father, Lucie has always sublimated the Asian side of herself in favor of the white side, and she adamantly denies having feelings for George. But several years later, when George unexpectedly appears in East Hampton, where Lucie is weekending with her new fiancé, Lucie finds herself drawn to George again. Soon, Lucie is spinning a web of deceit that involves her family, her fiancé, the co-op board of her Fifth Avenue apartment building, and ultimately herself as she tries mightily to deny George entry into her world–and her heart. Moving between summer playgrounds of privilege, peppered with decadent food and extravagant fashion, Sex and Vanity is a truly modern love story, a daring homage to A Room with a View, and a brilliantly funny comedy of manners set between two cultures. 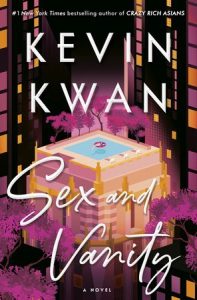 Kevin Kwan is the author of the international bestsellers Crazy Rich Asians, now a major motion picture, and China Rich Girlfriend. Born in Singapore, he has called New York’s West Village home since 1995. 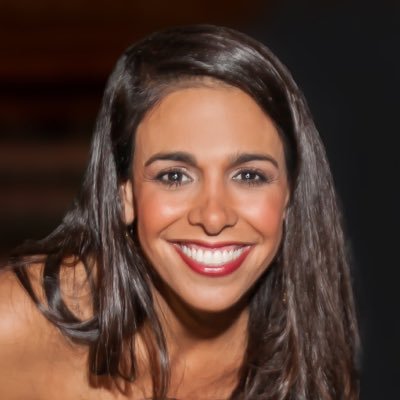 For twenty years, Stephanie served as Senior Director of Major Gifts, Corporate Relations, Marketing and Events at The Miami Project to Cure Paralysis She also produced both the Great Sports Legends Dinner and the Jack Nicklaus Celebrity Golf Invitational to benefit The Buoniconti Fund. For years, Stephanie has also been involved with The Miami Open tennis tournament as well, as a correspondent, columnist and interviewer. A native of Miami, Stephanie is very involved in the pulse of the community.

She covers the social, celebrity, fashion, sports and charity scene in South Florida for her “Steph Sez” column every Sunday in The Miami Herald and is a monthly contributor for Indulge magazine. Formerly, she created, produced and hosted her own entertainment television show, Steph Sez, in South Florida where she interviewed stars and luminaries from George Clooney to Gloria Estefan to Tiger Woods to Mikhail Gorbachev.  Steph is proud mom of her two sons, Anders and Austin, and is married to Morten Aagaard.