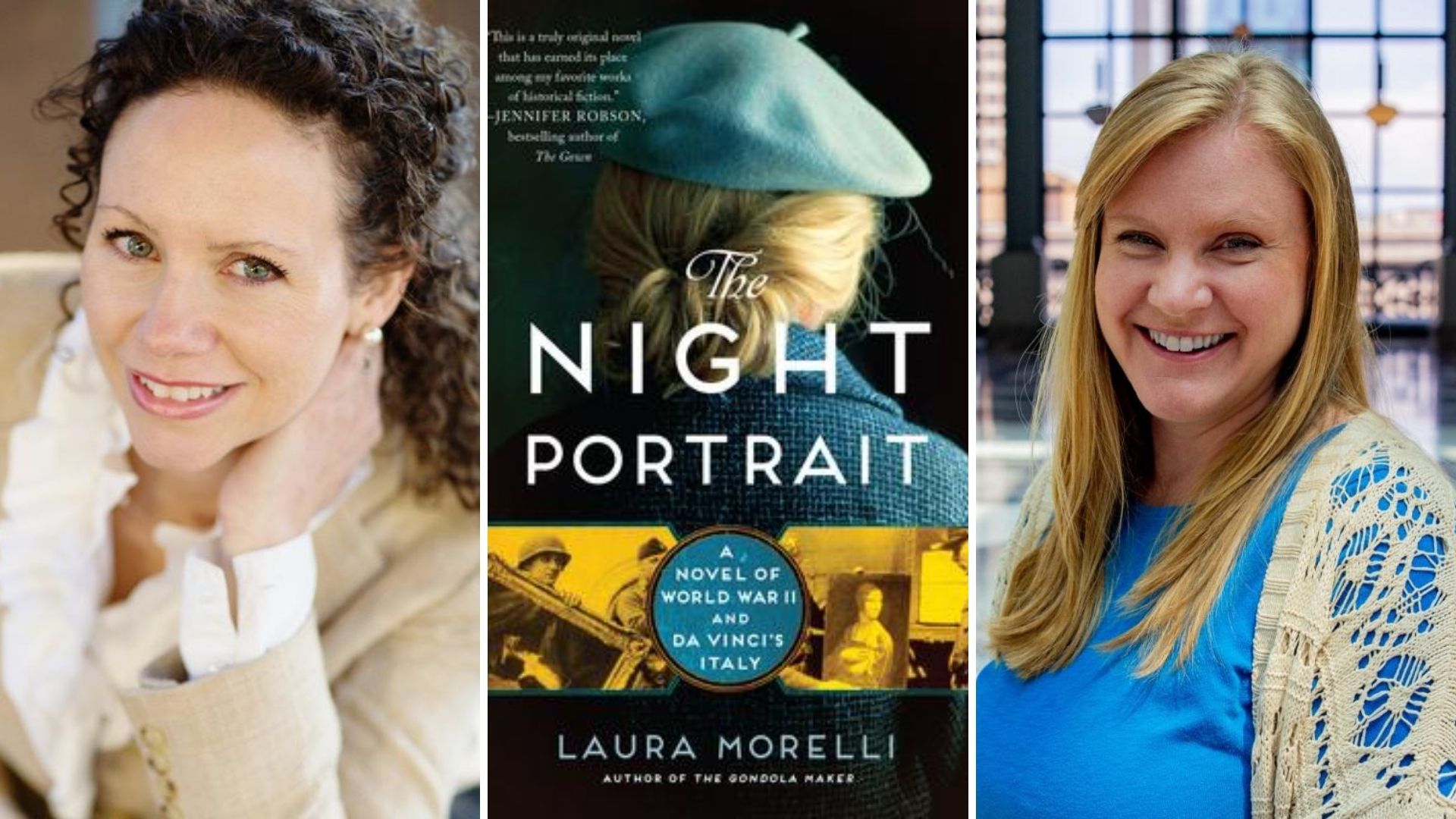 An Afternoon with Laura Morelli

In conversation with Stephanie Storey

An exciting, dual-timeline historical novel about the creation of one of Leonardo da Vinci’s most famous paintings, Portrait of a Lady with an Ermine, and the woman who fought to save it from Nazi destruction during World War II.

Milan, 1492: When a 16-year old beauty becomes the mistress of the Duke of Milan, she must fight for her place in the palace—and against those who want her out. Soon, she finds herself sitting before Leonardo da Vinci, who wants to ensure his own place in the ducal palace by painting his most ambitious portrait to date.

Munich, World War II: After a modest conservator unwittingly places a priceless Italian Renaissance portrait into the hands of a high-ranking Nazi leader, she risks her life to recover it, working with an American soldier, part of the famed Monuments Men team, to get it back.

Two women, separated by 500 years, are swept up in the tide of history as one painting stands at the center of their quests for their own destinies. 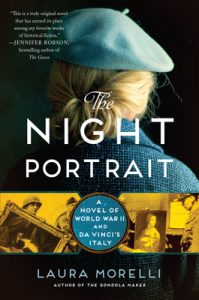 Laura Morelli holds a Ph.D. in art history from Yale University and has taught college students in the United States and Europe. She is a longtime trusted guide in the world of cultural travel and authentic shopping, known for her Authentic Arts guidebook series that includes MADE IN ITALY and other guides. She has been a columnist for National Geographic Traveler and Italy Magazine, and has developed lessons for TED-Ed.

As a historical novelist, Laura’s passion is bringing the stories of art history to life.  Her award-winning books include THE GONDOLA MAKER, THE PAINTER’S APPRENTICE, and THE GIANT: A NOVEL OF MICHELANGELO’S DAVID. Laura’s latest historical novel, THE NIGHT PORTRAIT, is based on the creation of one of Leonardo da Vinci’s most famous portraits and its theft by the Nazis during World War II.

Stephanie Storey is the author of Oil and Marble: A Novel of Leonardo and Michelangelo, which was hailed as “tremendously entertaining” by The New York Times, has been translated into six languages, and is in development as a feature film by Pioneer Pictures; and of Raphael, Painter in Rome, which came out in April 2020 in conjunction with the 500th anniversary of Raphael’s death. Storey has a degree in Fine Arts from Vanderbilt University and an MFA in Creative Writing from Emerson College in Boston.

Storey is also a national television producer of shows including The Alec Baldwin Show on ABC, The Arsenio Hall Show on CBS, and the Emmy-nominated The Writers’ Room for Sundance. When not writing fiction or producing television, Storey can usually be found traveling the world with husband Mike Gandolfi—an actor and Emmy-winning comedy writer—in search of their next stories. (Except during the pandemic, during which they are both sheltered-in-place by a lake in Arkansas, writing their next projects).