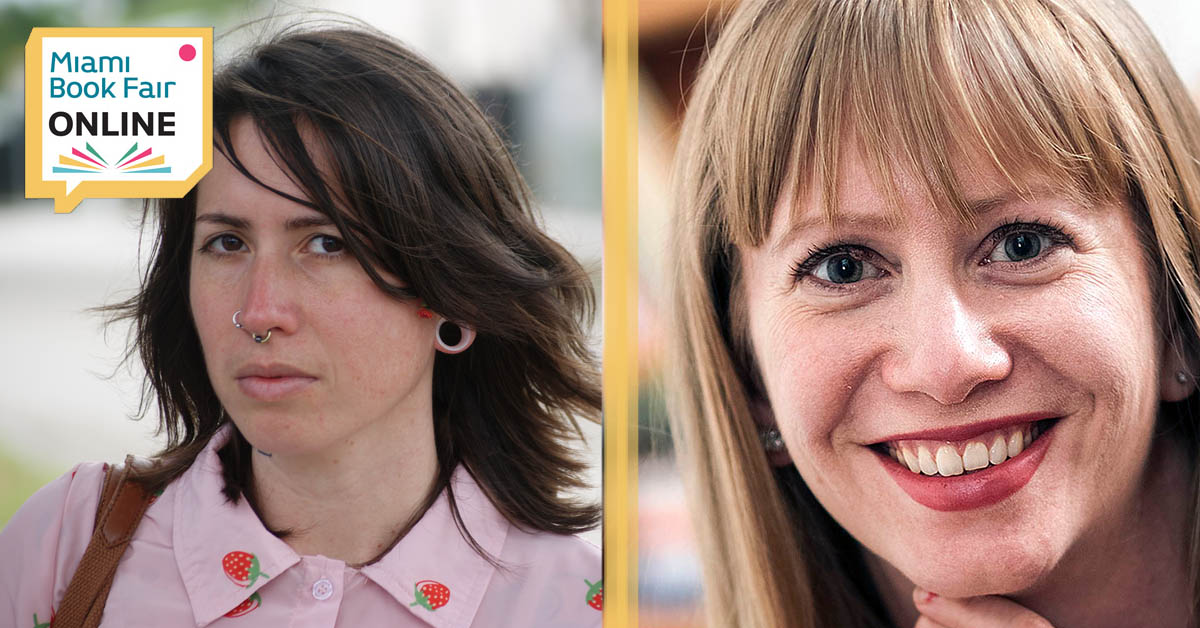 An Evening with Legna Rodriguez-Igelesias

In Conversation with Megan McDowell

My Favorite Girlfriend was a French Bulldog

Join us for a conversation between Legna Rodríguez-Iglesias and translator Megan McDowell.Legna Rodríguez-Iglesias’ new book, My Favorite Girlfriend was a French Bulldog, is a novel told in fifteen stories, linked by the same protagonist, our narrator, who—in her own voice and channeling the voices of others—creates an unsparing, multigenerational portrait of her native Cuba. Though she feels suffocated by the island and decides to leave, hers is not just a political novel—nor just a queer novel, an immigrant novel, a feminist novel—but a deeply existential one, in which mortality, corporeality, bureaucracy, emotional and physical violence, and the American Dream define the long journey of our narrator and her beloved pet dog, who gives the book both its title and its unforgettable ending.

In its daring style and structure—both playful and profound, youthful and mature—and its frank discussion of political and sexual identity, My Favorite Girlfriend was a French Bulldog marks the emergence of an original and essential new voice. 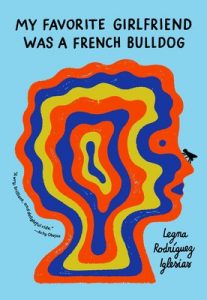 Legna Rodríguez-Iglesias was born in 1984 in Camagüey, Cuba and now lives in Miami, where until recently she worked at a pizza parlor. She has won a number of major Cuban prizes including the Premio Iberoamericana de Cuento Julio Cortázar, the Premio Calendario de Cuento, the Premio Calendario de Poesía, and the Premio Casa de las Américas de Teatro for her first play, marking the first time the prize has been awarded to a Cuban exile. She is also the winner most recently of the 2016 Paz Prize for her book of poetry Miami Century Fox. She has published eleven books of poetry, three books of stories, two novels, and four children’s books. The first English-language translation of her fiction, My Favorite Girlfriend Was a French Bulldog, will be published by McSweeney’s on July 14th, 2020.

Megan McDowell has translated many contemporary authors from Latin America and Spain, including Alejandro Zambra, Samanta Schweblin, Mariana Enriquez, Gonzalo Torné, Lina Meruane, Diego Zuñiga, and Carlos Fonseca. Her translations have been published in The New Yorker, Tin House, The Paris Review, Harper’s, McSweeney’s, Words Without Borders, and Vice, among others.