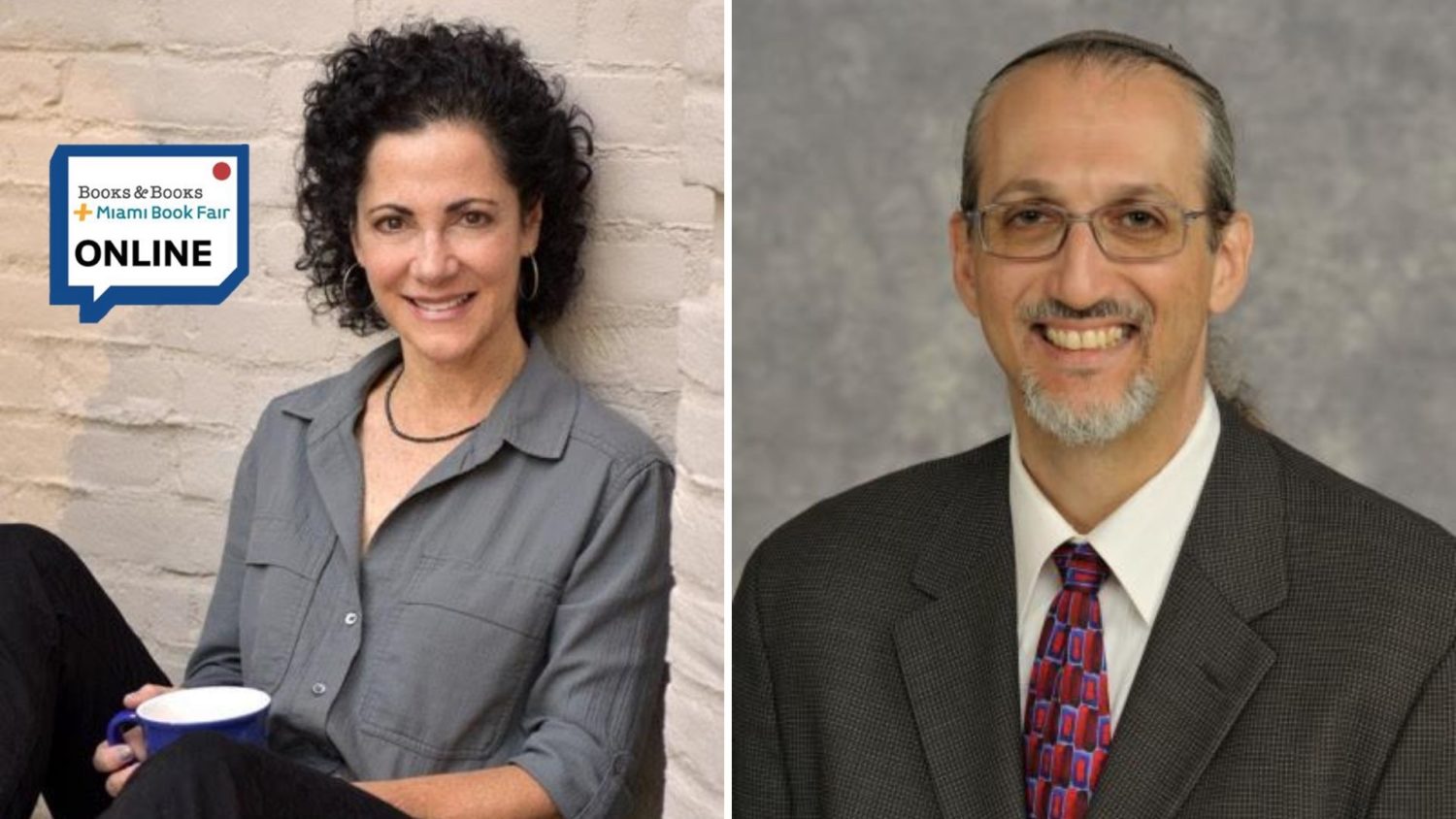 An Evening with Linda Kass

In conversation with Dr. Oren Stier

In this moving and memorable novel-in-stories—inspired by her father’s life—Linda Kass shares the little-known account of the Ritchie Boys. Often Jewish German-speaking immigrants, the Ritchie Boys worked in US Army Intelligence and helped the Allies win World War II. A Ritchie Boy follows the life of Eli Stoff. From facing down the anti-Semitism of Austrian classmates in 1938 to his family’s lucky escape; from arriving and assimilating in America to joining the Allied war effort; from the heartbreak of leaving family behind in Austria to setting down his roots in the Midwest, this is the story of a boy becoming a man, and of Eli’s journey from one homeland to another. In A Ritchie Boy, Kass crafts an achingly powerful, beautifully wrought novel about war, survival, immigration, and hope. 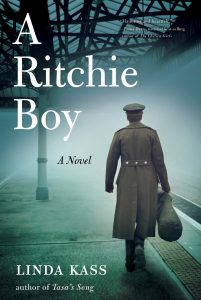 LINDA KASS, who began her career as a journalist, is the author of the historical novel Tasa’s Song, which Booklist praised, saying “Kass depicts a heartbreaking time with great sensitivity and detail in this beautifully rendered historical drama.” Publishers Weekly called it “. . . a memorable tale of unflinching courage in the face of war—and the power of love and beauty to flourish amid its horrors.” Kass is the founder and owner of Gramercy Books, an independent bookstore in central Ohio.

DR. OREN BARUCH STIER is Director of the Holocaust and Genocide Studies Program and Professor of Religious Studies at Florida International University, where he also directs the Jewish Studies Certificate Program. He is the author of Holocaust Icons, Committed to Memory: Cultural Mediations of the Holocaust, and coeditor of Religion, Violence, Memory, and Place. He has been a Center for Advanced Holocaust Studies fellow at the United States Holocaust Memorial Museum and was the Guest Curator for an exhibition on “Race and Visual Culture under National Socialism” at The Wolfsonian Teaching Gallery at FIU’s Frost Art Museum in 2013. Stier has served as Co-Chair of the Religion, Holocaust and Genocide Group of the American Academy of Religion and was a founding board member of Limmud Miami. He teaches and lectures widely on the Shoah as well as on issues in religion and violence and contemporary Jewish studies. His research addresses Holocaust testimony, Jewish memory, and the material and visual culture of the Shoah. His current project, for which he was awarded a spring 2017 sabbatical, examines the dimensions of testimony in Elie Wiesel’s writings.