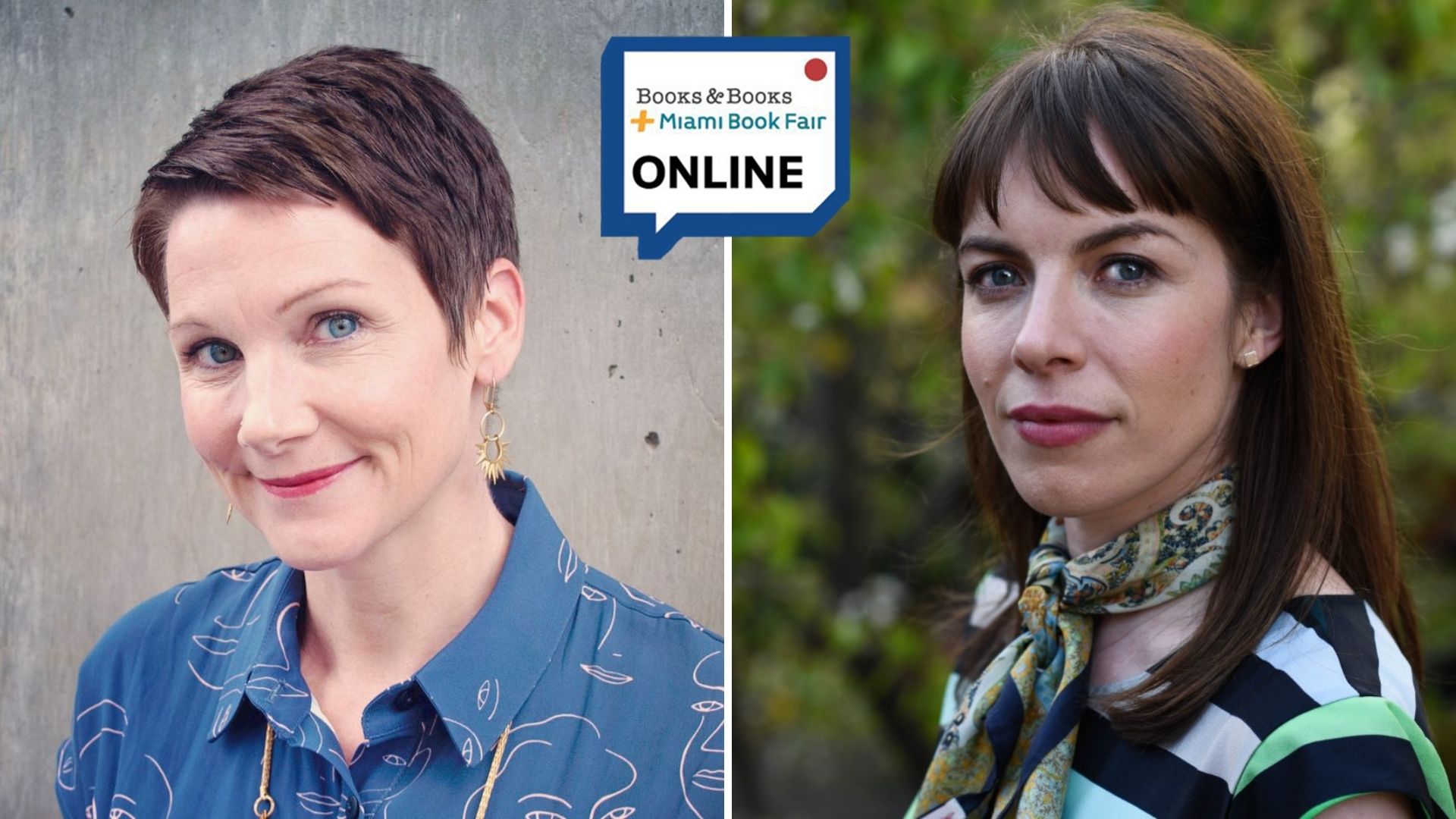 An Evening with Maggie Smith

In conversation with Dr. Lucy Kalanithi

For fans of Anne Lamott and Cleo Wade, a collection of quotes and essays on facing life’s challenges with creativity, courage, and resilience.

When Maggie Smith, the award-winning author of the viral poem “Good Bones,” started writing inspirational daily Twitter posts in the wake of her divorce, they unexpectedly caught fire. In this deeply moving book of quotes and essays, Maggie writes about new beginnings as opportunities for transformation. Like kintsugi, the Japanese art of mending broken ceramics with gold, Keep Moving celebrates the beauty and strength on the other side of loss. This is a book for anyone who has gone through a difficult time and is wondering: What comes next? 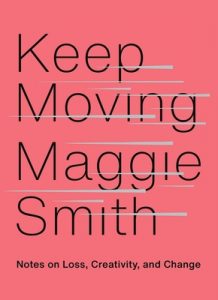 Maggie Smith is the award-winning author of several books of poetry including Good Bones, The Well Speaks of Its Own Poison, Lamp of the Body, The List of Dangers, and Nesting Dolls. A 2011 recipient of a Creative Writing Fellowship from the National Endowment for the Arts, Smith has also received several Individual Excellence Awards from the Ohio Arts Council, two Academy of American Poets Prizes, a Pushcart Prize, and fellowships from the Sustainable Arts Foundation and the Virginia Center for the Creative Arts. She has been widely published, appearing in The New York Times, Tin House, The Gettysburg Review, The Southern Review, and more.

Dr. Lucy Kalanithi is a Clinical Associate Professor of Medicine at Stanford University and an advocate for culture change around healthcare value. She is the widow of Dr. Paul Kalanithi, author of the #1 New York Times-bestselling memoir When Breath Becomes Air, which was nominated for the Pulitzer Prize and translated into more than 40 languages, and for which she wrote the epilogue. A graduate of the Yale School of Medicine, the University of California-San Francisco’s Internal Medicine Residency and a postdoctoral fellowship at Stanford’s Clinical Excellence Research Center, Dr. Kalanithi is a Fellow of the American College of Physicians, a member of the Alpha Omega Alpha national medical honor society and an honoree of Mass General Cancer Center’s “the one hundred.” She has implemented novel healthcare delivery models in primary care, hospitals and health systems, and she serves on leadership boards for TEDMED, the Coalition to Transform Advanced Care and the American College of Physicians. She has appeared on stage at TEDMED, on NPR, PBS Newshour, and Yahoo News with Katie Couric, and in The Washington Post, The Wall Street Journal, Elle and The New York Times. Her new podcast, Gravity, explores narratives of suffering and is in development. Dr. Kalanithi lives in the San Francisco Bay Area with her daughter, Cady, a first-grader. She uses her dual United States-United Kingdom citizenship to justify her love of scotch eggs. Find her on Twitter at @rocketgirlmd.