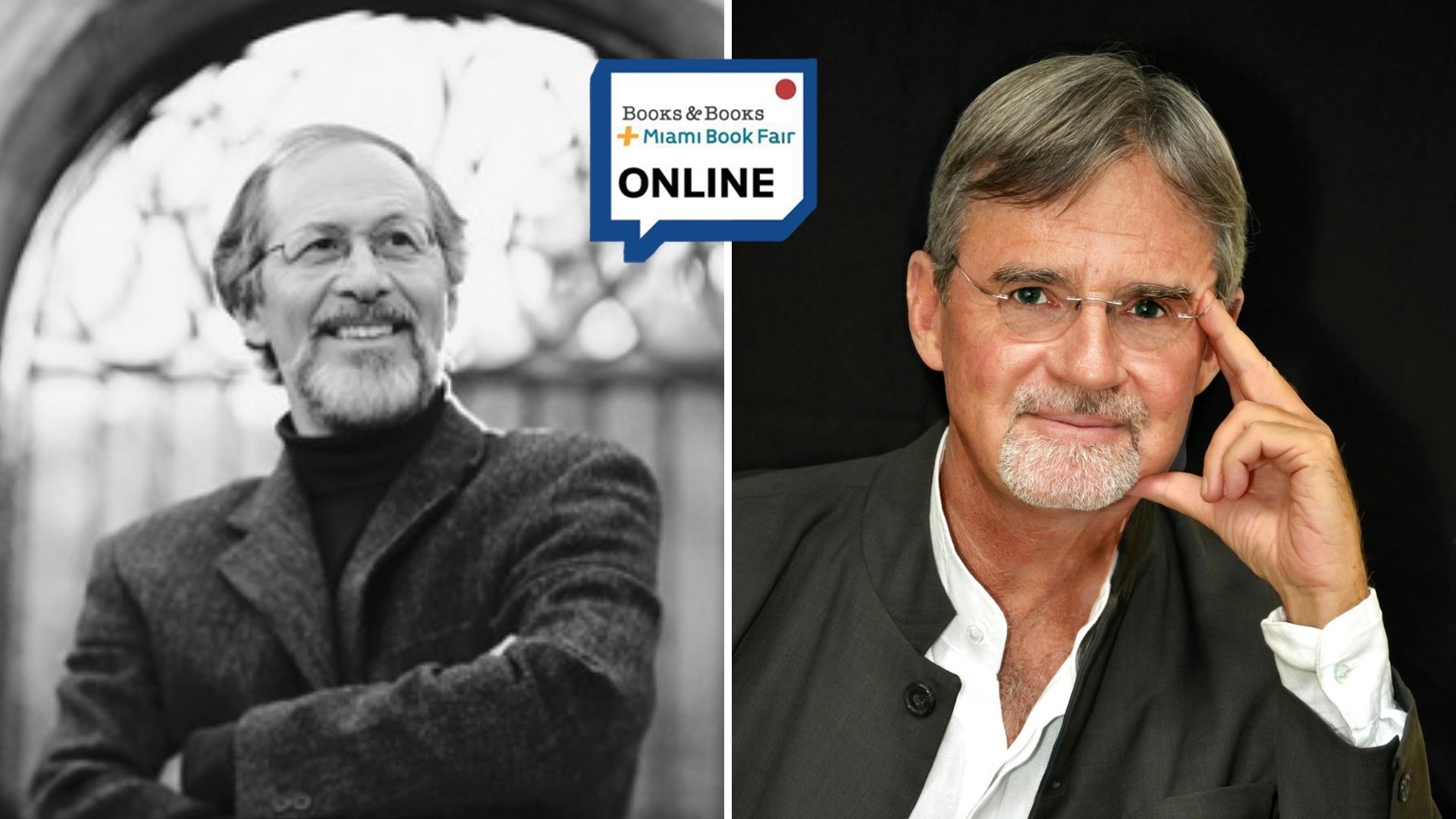 An Evening with Martin J. Sherwin

In conversation with Kai Bird

Gambling with Armageddon: Nuclear Roulette from Hiroshima to the Cuban Missile Crisis

From the Pulitzer Prize-winning author of American Prometheus: The Triumph and Tragedy of J. Robert Oppenheimer comes the first effort to set the Cuban Missile Crisis, with its potential for nuclear holocaust, in a wider historical narrative of the Cold War–how such a crisis arose, and why at the very last possible moment it didn’t happen.

In this groundbreaking look at the Cuban Missile Crisis, Martin Sherwin not only gives us a riveting sometimes hour-by-hour explanation of the crisis itself, but also explores the origins, scope, and consequences of the evolving place of nuclear weapons in the post-World War II world. Mining new sources and materials, and going far beyond the scope of earlier works on this critical face-off between the United States and the Soviet Union–triggered when Khrushchev began installing missiles in Cuba at Castro’s behest–Sherwin shows how this volatile event was an integral part of the wider Cold War and was a consequence of nuclear arms. Gambling with Armageddon looks in particular at the original debate in the Truman Administration about using the Atomic Bomb; the way in which President Eisenhower relied on the threat of massive retaliation to project U.S. power in the early Cold War era; and how President Kennedy, though unprepared to deal with the Bay of Pigs debacle, came of age during the Cuban Missile Crisis. Here too is a clarifying picture of what was going on in Khrushchev’s Soviet Union. Martin Sherwin has spent his career in the study of nuclear weapons and how they have shaped our world. Gambling with Armegeddon is an outstanding capstone to his work thus far. 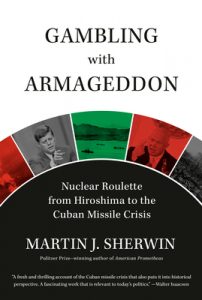 MARTIN J. SHERWIN is the author of A World Destroyed: Hiroshima and Its Legacies, which won the Stuart L. Bernath Prize, as well as the American History Book Prize, and the coauthor, with Kai Bird, of American Prometheus: The Triumph and Tragedy of J. Robert Oppenheimer, which won the Pulitzer Prize for biography in 2006. He and his wife live in Washington, D.C., and in Aspen, CO.

KAI BIRD is a Pulitzer Prize-winning biographer and journalist. He is the Executive Director and Distinguished Lecturer of the Leon Levy Center for Biography at the CUNY Graduate Center in New York City. He is the author of the forthcoming presidential biography, The Outlier: The Righteous Presidency of Jimmy Carter.