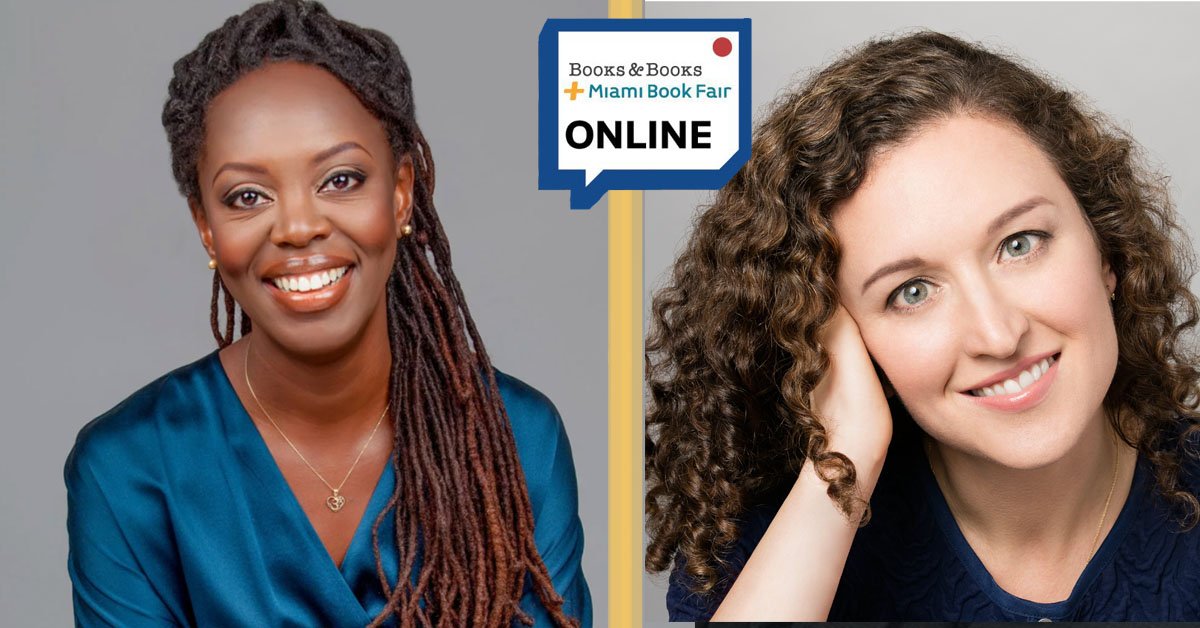 An Evening with Michele Harper

In conversation with Daniela Lamas

The Beauty in Breaking

An emergency room physician explores how a life of service to others taught her how to heal herself.

Michele Harper is a female, African American emergency room physician in a profession that is overwhelmingly male and white. Brought up in Washington, D.C., in a complicated family, she went to Harvard, where she met her husband. They stayed together through medical school until two months before she was scheduled to join the staff of a hospital in central Philadelphia, when he told her he couldn’t move with her. Her marriage at an end, Harper began her new life in a new city, in a new job, as a newly single woman.

In the ensuing years, as Harper learned to become an effective ER physician, bringing insight and empathy to every patient encounter, she came to understand that each of us is broken–physically, emotionally, psychically. How we recognize those breaks, how we try to mend them, and where we go from there are all crucial parts of the healing process.

The Beauty in Breaking is the poignant true story of Harper’s journey toward self-healing. Each of the patients Harper writes about taught her something important about recuperation and recovery. How to let go of fear even when the future is murky. How to tell the truth when it’s simpler to overlook it. How to understand that compassion isn’t the same as justice. As she shines a light on the systemic disenfranchisement of the patients she treats as they struggle to maintain their health and dignity, Harper comes to understand the importance of allowing ourselves to make peace with the past as we draw support from the present. In this hopeful, moving, and beautiful book, she passes along the precious, necessary lessons that she has learned as a daughter, a woman, and a physician. 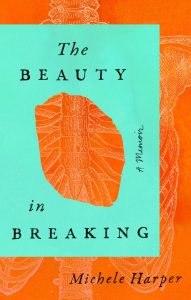 Michele Harper has worked as an emergency room physician for more than a decade at various institutions, including as chief resident at Lincoln Hospital in the South Bronx and in the emergency department at the Veterans Affairs Medical Center in Philadelphia. She is a graduate of Harvard University and the Renaissance School of Medicine at Stony Brook University. The Beauty in Breaking is her first book.

Daniela Lamas is a pulmonary and critical care doctor at the Brigham & Women’s Hospital and faculty at Harvard Medical School. Following graduation from Harvard College, she went on to earn her MD at Columbia University College of Physicians & Surgeons, where she also completed internship and residency. She then returned to Boston for her subspecialty fellowship. She has worked as a medical reporter at the Miami Herald and is frequently published in the New York Times. This is her first book.