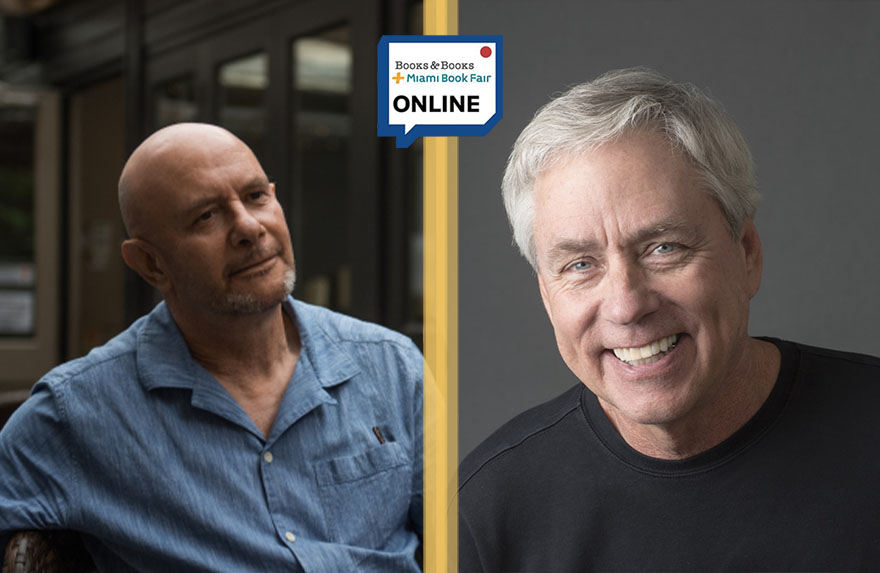 An Evening with Nick Hornby

In conversation with Carl Hiaasen

This warm, wise, highly entertaining twenty-first century love story is about what happens when the person who makes you happiest is someone you never expected

Lucy used to handle her adult romantic life according to the script she’d been handed. She met a guy just like herself: same age, same background, same hopes and dreams; they got married and started a family. Too bad he made her miserable. Now, two decades later, she’s a nearly-divorced, forty-one-year-old schoolteacher with two school-aged sons, and there is no script anymore. So when she meets Joseph, she isn’t exactly looking for love–she’s more in the market for a babysitter. Joseph is twenty-two, living at home with his mother, and working several jobs, including the butcher counter where he and Lucy meet. It’s not a match anyone one could have predicted. He’s of a different class, a different culture, and a different generation. But sometimes it turns out that the person who can make you happiest is the one you least expect, though it can take some maneuvering to see it through.

Just Like You is a brilliantly observed, tender, but also brutally funny new novel that gets to the heart of what it means to fall surprisingly and headlong in love with the best possible person–someone you didn’t see coming. 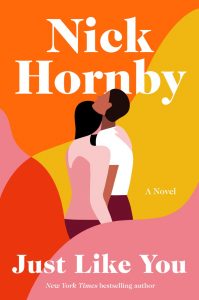 NICK HORNBY is the author of seven other bestselling novels, including High Fidelity, About a Boy, and A Long Way Down, as well as several works of nonfiction. Many of his books have been turned into successful films and TV series. He has been Oscar-nominated twice, for his screenplays of An Education and Brooklyn. His ten-part, short-form TV series, State of the Union, directed by Stephen Frears, has recently been broadcast by the Sundance Channel and the BBC, and has won three Emmys. He lives in London.

CARL HIAASEN was born and raised in Florida. He is the author of fourteen previous novels, including the best sellers Bad Monkey, Lucky You, Nature Girl, Razor Girl, Sick Puppy, Skinny Dip, and Star Island, as well as six best-selling children’s books, Hoot, Flush, Scat, Chomp, Skink, and Squirm. His most recent work of fiction is Squeeze Me.